Why Is Cancer on the Rise in People Under 50? 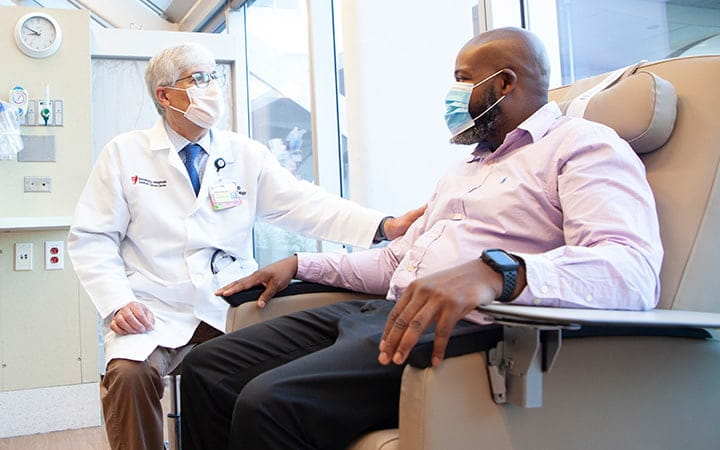 People often think of cancer as an older person’s disease. However, recent research shows that cancer in people younger than 50 has been on the rise for decades.

One reason for the rise in cancer diagnoses in younger people is better cancer screening and detection practices. However, researchers say certain risk factors are also increasing. These include being overweight or obese, excessive alcohol use, changes in our digestive tract, and not sleeping well.

Even when successfully treated, early-onset cancers can lead to long-term health problems. These include cardiovascular disease, infertility and other cancers later in life, in addition to quality of life challenges.

In early 2019, the American Cancer Society reported that obesity-related cancers were on the rise in people under 50. The research indicated that young people today are twice as likely to develop obesity-related cancers than several decades ago. These cancers include breast, esophageal, colorectal, gallbladder, stomach and kidney cancer.

The increase in obesity-related cancers in younger people is directly tied to a rise in obesity itself. Reasons for higher rates of obesity include:

Excessive alcohol use may play a role in the recent rise of cancer diagnoses in younger people. Alcohol is known to contribute to the development of cancer in three ways:

Changes to the Microbiome

The microbiome is the community of bacteria and microorganisms living in our gut. Research shows that the microbiome has changed over time in ways that may fuel the development of cancer. Since the mid-1900s, a number of risk factors for developing an unhealthy microbiome have increased, including:

Of the 14 types of cancer that the Brigham and Women’s Hospital report found to be on the rise, eight were cancers related to the digestive system. This supports the theory that changes in the microbiome are contributing to the development of early-onset cancer.

Research has shown that adult sleep duration hasn’t drastically changed over the past several decades. However, children are getting far less sleep today than they did in the past. Studies have linked poor, disturbed sleep to increased risk for thyroid, breast, prostate and other cancers.

Other factors that may contribute to rising numbers of early-onset cancer include: