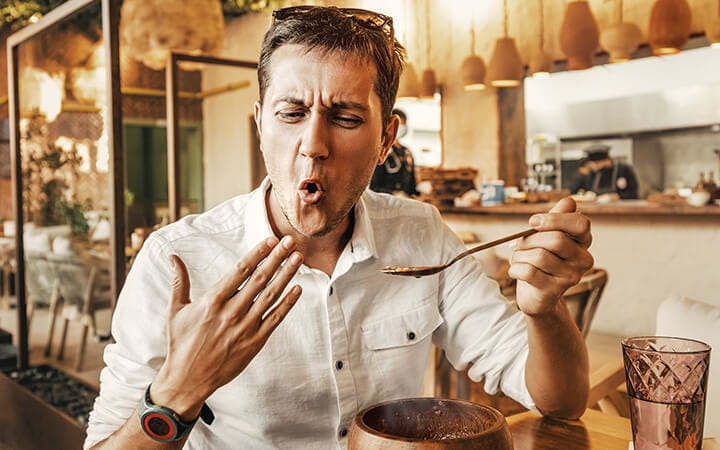 Spicy foods are trending lately, with a booming hot sauce market and spicy food challenges happening across the world and our devices. From TikTok pepper-eating contests to “extreme” items on restaurant menus that require adventurous diners to sign liability waivers, it begs the question: Can consuming the spiciest peppers and hot sauces in the world be bad for your health? University Hospitals dietitian, Jayna Metalonis, MS, RD, LD, explores this hot topic and shares the surprising health benefits of spicy foods.

What Happens When You Eat Spicy Food?

Capsaicin is the chemical compound found in chili peppers that produces the “heat” we feel when we eat spicy foods. When you eat a hot pepper, capsaicin binds to a class of pain receptors called TRPV1 found in the mouth, on the surface of the tongue and throughout the digestive tract.

“But capsaicin does not actually burn you,” Metalonis says. “Instead, it tricks your brain into thinking a temperature change has occurred, resulting in the sensation of heat and pain.”

Not surprisingly, your body’s reaction to capsaicin is to cool itself down – hence the sweating that often accompanies eating very spicy food. Similarly, capillaries dilate so that heat can be directed away from the body through the skin, as seen by the flushed faces and hands of those who drench their tacos in hot sauce.

In its attempt to cool itself down, your body’s temperature will rise, so not all of the heat you experience when eating spicy food is imaginary. Your body will also attempt to rid itself of capsaicin by increasing the production of mucus, tears and saliva, resulting in the runny nose, water eyes and even drooling that still makes that Thai green curry so worth it for many of us.

The mouth-on-fire sensation typically fades after about 20 minutes as capsaicin molecules neutralize and stop binding to pain receptors. As the irritant passes from your mouth into your throat to travel the length of your gastrointestinal tract, it can cause the following reactions:

The Health Benefits of Spicy Food

While a spicy food challenge isn’t likely to have lasting benefits, there are some health benefits to eating spicy food over time, including:

Can Spicy Foods Cause Long-Term Damage?

As the old saying goes, anything in excess can be harmful.

“The good news,” Metalonis says, “is that for most healthy people – even those participating in ‘extreme’ challenges involving consumption of record-setting hot peppers – eating very spicy foods does not pose any serious or lasting dangers to your health and does not usually require medical treatment.”

But she notes there are exceptions. Recently, some high school students in California were hospitalized after having difficulty breathing following participation in the viral social media “one chip challenge,” which involves eating a chip made from some of the hottest peppers on the market. Similarly, stories of people winding up in the ER with “thunderclap headache,” constricted blood vessels in the brain, or spontaneous esophageal rupture after eating the world’s hottest peppers are rare but have occurred.

For people with certain underlying medical conditions, it may be best to avoid spicy foods. These conditions include:

If you’re not used to spicy foods, start slow. It’s likely your heat tolerance – and enjoyment – will increase over time, while reaping the many health benefits. 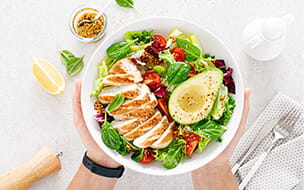 Dietary Protein: Why, When and How Much?

Adding more protein to your diet can be beneficial in many ways. It can help you lose weight, gain muscle and raise energy levels. Here’s what you... 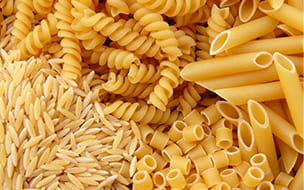 Are Leftover Rice and Pasta Bad for Your Health?

Proper preparation, storage and reheating is essential for the prevention of food poisoning. Learn how to keep you and your family safe from...