How to Set the Guidelines Your Teen Needs 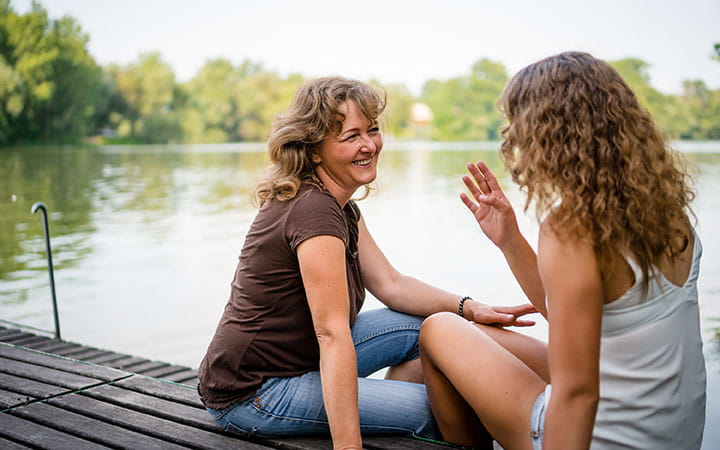 If you think your teens are undergoing amazing physical changes as their bodies transition from children to adults, it might be hard to believe that the developmental and psychological changes are just as great, if not greater.

Cognitively, teens are transitioning between thinking in a concrete way to being able to think more abstractly. Psychologically, they are becoming more and more aware of how they appear to others and are experimenting with their own identity.

Why Parents Need to Make Rules

During this time of tremendous upheaval, the parental role in setting and enforcing limits is as important as ever.

Imagine embarking on such a scary journey through uncharted territory without a guide or even a road map. This is what it is like for teens without the loving and caring guidance of adults to help them make this transition.

Teens need to be able to have space to fully develop and to continue the process of exploring who they are within a safe zone. Rules and limits set by parents create the boundaries of this safe zone and let teens know what is expected of them.

A lack of limits set by parents is detrimental because their brains are still actively developing, particularly in the areas responsible for such functions as self-control, judgment, emotions and organization.

Research has proven that teens whose parents set and enforce rules are more likely to make good decisions on everything from seat belt use and safe driving to drug and alcohol use and delaying sex.

The most effective parenting style is an authoritative one — meaning that parents should use firm limits but set them with a great deal of warmth. Involving teens in the development of rules and consequences can help them embrace boundaries without feeling overly controlled. Opting for a democratic style when at all possible, asking teens to voice their opinions about parental limits, is strongly recommended.

However, parents ultimately have the final say, and sometimes the best you can do is agree to disagree.

Rules and limits help teens feel safe and secure at a very uncertain time in their lives. They also give teens an easy out when faced with an uncomfortable situation and potential bad decision by giving them someone to blame. Who can argue with the explanation, “I can’t do that, if my parents find out, they will ground me for the rest of my life!

How to Set Limits for Your Teen

UH Rainbow pediatric practices are offering extended office hours in May to accommodate and prioritize teen well visits as part of Teen Health Month. Call for an appointment today. 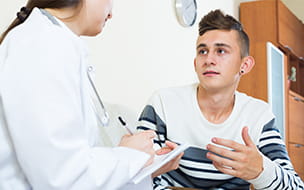 Physicals and Checkups: Why They're Extra Meaningful for Teens

Your child should continue to see a pediatrician throughout the teenage years. Your child's pediatric practice is their medical home -- where you... 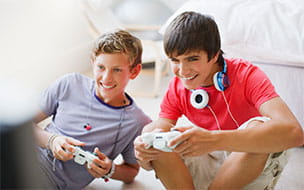 Many parents try to limit the time their children spend online gaming or watching videos, especially before bedtime, in the belief this time could...