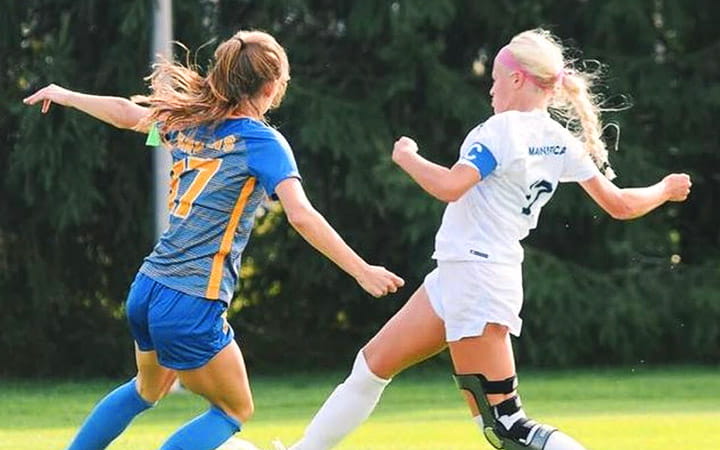 “Our family wanted to take a minute to acknowledge the exceptional physical therapy treatment and care received from UH Rehabilitation Services and Sports Medicine at T3 Performance and more specifically, Benjamin Geletka. 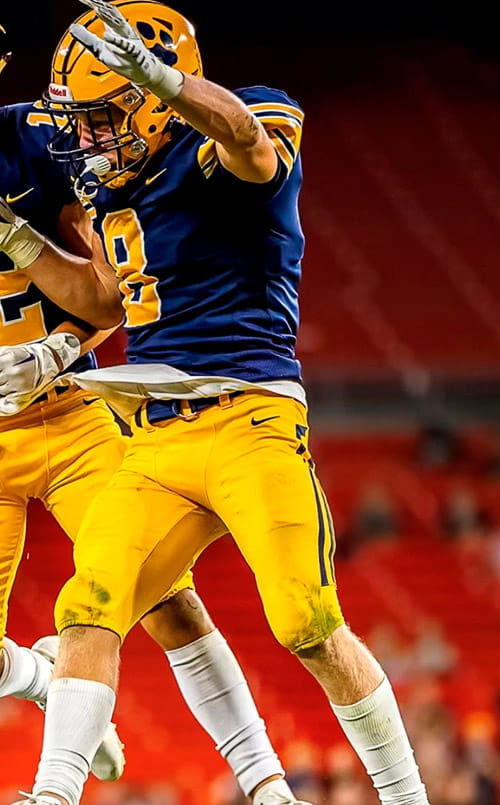 “Mr. Geletka (“Ben”) rehabbed my daughter, Ellie, who suffered an ACL and Meniscus tear and my son, Benjamin, who suffered a complex hamstring strain. As their mother, I was involved, to an extent, in both of their recovery processes with regards to PT, so I am well equipped to say that Ben was not only integral in their physical recovery, but also their emotional recovery from very tough injuries. Being a teenage athlete in the midst of competitive seasons and recruiting years, both of my children suffered emotionally when they were sidelined. There was no question as they went through the process of rehab that they were progressing physically (each spent at least 1 day a week at the T3 facilities), but I noted changes in their attitudes for the better as each session passed. I am not sure the majority of PT patients can say that their confidence and attitude were affected positively through PT, but I know both of mine could. Ben focuses on the mechanics of rehabilitation to get an athlete back to full form, but has the added ability to instill confidence through the recovery process, which is key for any competitive athlete who has been set back by injury. While his main goal is to get the muscle, tendons or other body parts back to peak physical performance levels, he also takes the time to communicate with the athletes on a cerebral level to ensure that they are mentally ready to be back on the field or court. And I assure you, neither of my kids was back playing their sport until they were fully ready. Meaning, he appreciated their eagerness, but was not giving them the “return to play” until he knew they were fully ready.

“As a parent, I appreciated his constant, straightforward communication, efficiency and thoughtful approach to treating my children even if it wasn’t always the news we wanted to hear. He goes above and beyond for his patients and our family will forever be grateful.”

Ellie and Benjamin were asked to share their experiences:

I don’t think I can describe all that Ben did for me. I was devastated about my injury and then very nervous about going back on the field eventually. Ben personalized my PT to how I was as an athlete and as a person. He paid attention to me and actually made my experience enjoyable. I knew I was physically able to recover and he pushed me hard to remember that each week, but I wasn’t sure about my emotional return. He spent time focusing on my mental readiness, which is often overlooked in PT when coming back from an injury. I opted to have a 2nd surgery a year later to try and alleviate some cartilage issues and I would not have done that if I didn’t know I could rehab with Ben.”

I am so lucky Ben was my physical therapist because I knew he wouldn’t let me go back before I was ready and I really wanted to go back. I missed some big recruiting events, but if I had gone back, I would not have been at my best. He probably saved me from being less than I can be in front of college coaches.”