Here’s Why Permanent Daylight Saving Time Is a Bad Idea 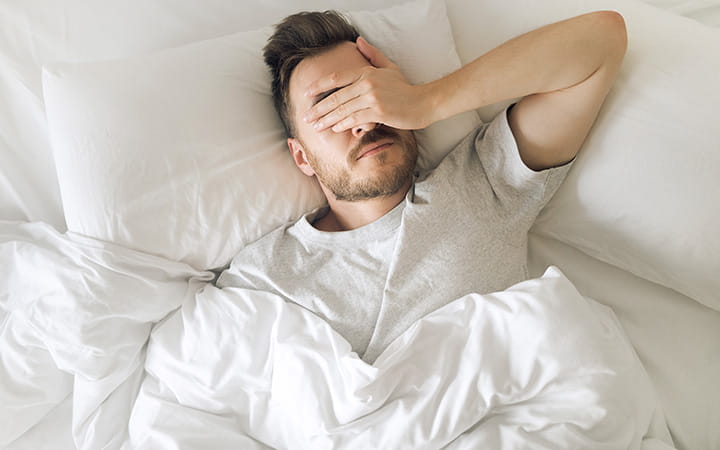 Is year-round daylight saving time the answer? Doctors and other health experts say no.

In fact, many have voiced opposition to a bill passed by the U.S. Senate that would make daylight saving time permanent.

Susheel Patil, MD, director of the UH Sleep Medicine Program, agrees that twice-yearly time changes are not particularly good for us from a health and safety standpoint.

Studies have shown accidents and heart attacks increase the week after we spring forward to daylight saving time.

But the better option would be permanent standard time, not permanent daylight saving time, he says.

“It would be helpful to standardize time as much as we can,” he says. “From a biological and medical viewpoint, ’fall back time’, or permanent standard time, is more beneficial and more aligned with our internal circadian clocks.”

Studies have identified long-term health risks in large populations where peoples’ internal clocks are out of sync with the sun.

Research has shown increased cancer rates in populations on the western edge of times zones, compared to people on eastern edges. The findings include stomach, prostate and liver cancers in men; and lung, breast and uterine cancers in women.

The link between exposure to sunlight and health risks is not well understood, Dr. Patil says. But scientists believe it stems from disruption in our circadian system, which regulates the sleep-wake cycle.

When the sun rises in the morning, it activates chemicals in the brain that influence our mental and physical health.

Delayed sunrise throws a wrench into the rhythm. Year-round daylight saving time would mean in Ohio, for example, early January sunrise would not occur until close to 9 a.m.

This raises concerns about long-term health risks and also poses a safety concern for kids going to school and a particular risk to sleep-deprived teens, Dr. Patil says.

Teens’ internal clocks are somewhat delayed – they stay up later and need to sleep later because of their biological rhythms.

Delayed school times for adolescents are favored by many to help improve sleep health, mood and performance.

But extended morning darkness would make it all the harder for teens, Dr. Patil says.

The Senate legislation to make daylight saving time permanent moves on to the U.S. House for consideration. 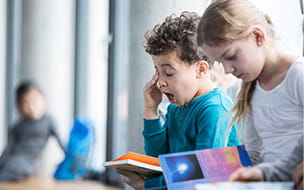 Spring Forward for Kids and Teens: Adjusting to the Time Change

With daylight saving time, we spring ahead – but losing an hour of sleep can cause problems for both parents and children. Learn how you can help... 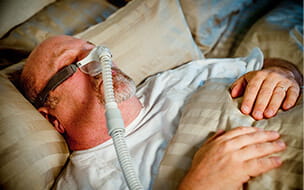 CPAP has been the mainstay therapy to treat obstructive sleep apnea since the 1980s, yet technological innovations in recent years have spawned... How To Know If You're Getting a Good Night’s Sleep

While busy lives and stress often get in the way of a good night’s sleep, we are empowered to figure out the best personal sleep habits for better...