Walking Back to Mobility One Step at a Time 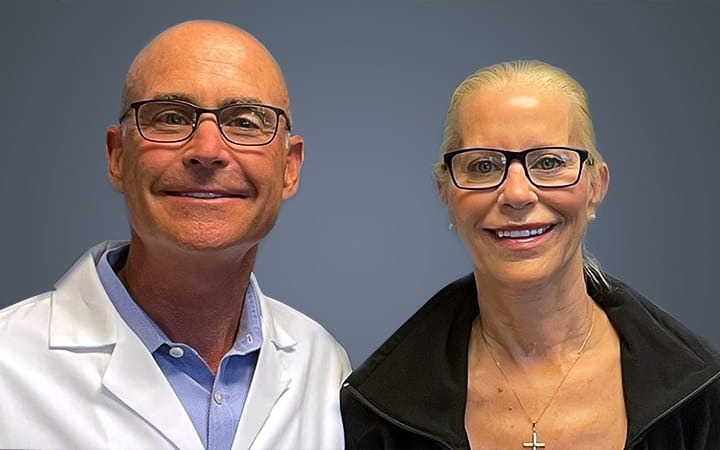 Jacqueline (Jackie) Dienes suffered from neck, lower back and lower extremity pain for years. A resident of Avon who loved walking in nearby parks for exercise, she eventually had to give them up because of the pain she was experiencing. After trying a variety of non-surgical options, she underwent two surgeries (neck and back) and today feels like a new woman.

In 2017, Jackie sought the care of Robert J. Berkowitz, MD, a board-certified orthopedic surgeon with specialty training in neck and back surgery. Before joining the UH Center for Orthopedics in 2007, Dr. Berkowitz was chief of the Department of Orthopedic Surgery at Andrews Air Force Base’s Malcom Grow Medical Center.

“When I first started treating Jackie, she was suffering from increased exacerbation of back pain and lower extremity radicular pain as well as neck pain,” Dr. Berkowitz says. “We try physical therapy, chiropractic and anti-inflammatory medication first. If these treatments fail to resolve the patient’s pain, only then do we recommend surgery.”

Jackie went to UH Rehab Services & Sports Medicine at UH Avon Health Center and T-3 Performance in Avon for physical therapy. “Dr. Berkowitz explained that he wanted me to improve my overall strength as well as my core muscles,” Jackie says. “A strong core helps keep your neck and spine aligned.”

In July 2018, after evaluating Jackie’s progress using non-surgical treatments, Dr. Berkowitz recommended surgery, and Jackie agreed. “I was very compliant with my therapy, but neck surgery was the right choice,” Jackie says. “I just knew that Dr. Berkowitz would take care of me. We had built up a very trusting relationship and I was extremely confident going into the surgery.”

On July 16, 2018, Jackie underwent anterior cervical decompression and fusion surgery at UH Elyria Medical Center. This procedure involves the surgeon going in through the front of the neck to “unpinch” nerves, then removing the damaged disks and fusing the neck with titanium plates and screws. The surgery relieved Jackie’s neck pain significantly, and enabled her to have more productive physical therapy sessions due to her improved range of motion.

Now that Jackie’s neck felt better, it was time to focus on her back pain. For nearly three years, she continued non-surgical treatments. In March 2021, an MRI confirmed that back surgery was required to restore Jackie’s quality of life. Dr. Berkowitz performed a lateral lumbar fusion procedure on her at UH Elyria Medical Center that month.

“My pain before the back surgery was excruciating,” Jackie says. “I had pain and burning in my legs and feet to the point I could barely take a few steps. But, now I feel so much better, and am back to walking for exercise.”

Jackie has continued with her physical therapy even after the surgery. “A life can be achieved by continuing to work out with what I learned in therapy,” Jackie says. “It’s not always fun, but it is easier now. You have to do what your therapists say to get the full benefit.” 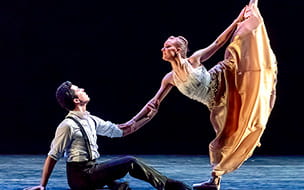 Lauren Stenroos’ body is outlasting most. At 33, her professional dancing career with the Cleveland Ballet has surpassed most elite professional... 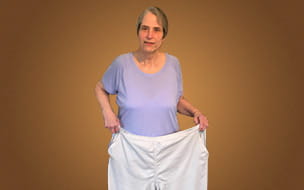 Over the years Jean tried every diet out there but nothing seemed to work for her. Eventually her hip pain got so bad, she had to take a leave of...