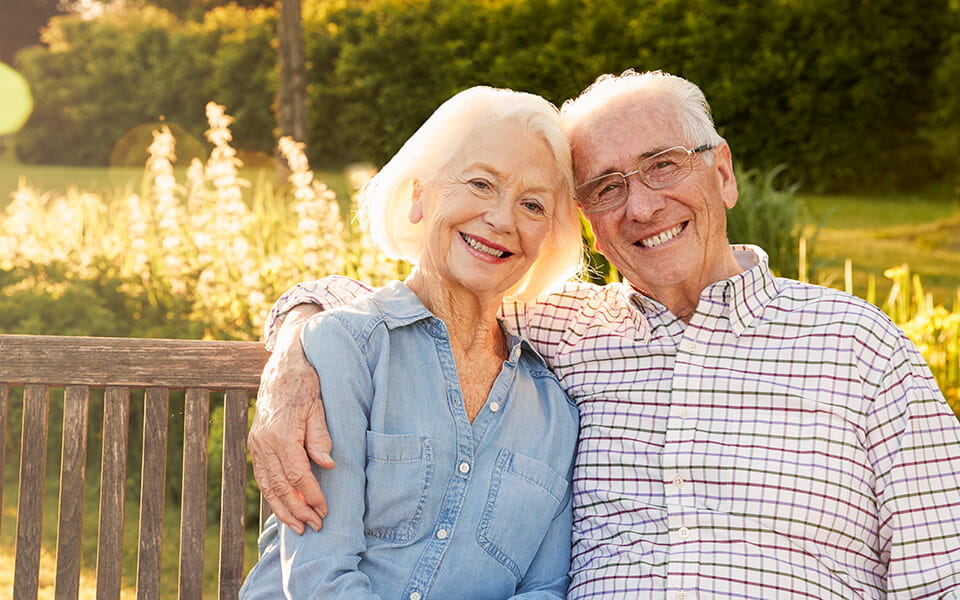 When stroke is caused by a blockage in an artery that supplies blood to the brain, it is called an ischemic stroke. Blockages can be due to an embolus (a blood clot or a piece of fatty deposit that has traveled through the bloodstream and become lodged in the artery) or a thrombus (a stationary clot that forms within an injured vessel and creates a blockage). The most common type of ischemic stroke is caused by an embolus.

Until recently, the only proven therapy for ischemic stroke was the use of tissue plasminogen activator, a clot-busting drug commonly known as tPA, given through an arm vein.

This treatment is easy to administer but there is a only a narrow window of time during which it can effectively dissolve the clot with minimal risk to the patient – usually no more than 4.5 hours after the onset of stroke symptoms.

In 2015, several clinical research trials proved the benefit of this procedure for patients with acute ischemic stroke if the treatment could be performed early, typically within six hours of the onset of stroke symptoms.

If symptoms have been present for more than six hours or if the time of onset is unknown, such as in those who wake up with stroke symptoms, the use of tPA is not recommended as the clot may be too dense for the tPA to dissolve it, leading to an increased risk of bleeding in the brain.

For patients presenting later than this time period, there were few options for treatment and symptom management became the primary goal.

Over the last decade, devices have been developed that can be delivered into the brain artery to remove the clot.

An international group of researchers, including physician scientists at University Hospitals, recently concluded a 31-month clinical trial that studied clot removal, called mechanical thrombectomy, for stroke patients who presented for treatment more than six hours after onset of their stroke symptoms.

Called the DAWN trial, the study determined that selected patients with stroke caused by a blood clot can be effectively treated with mechanical thrombectomy up to 24 hours after the onset of symptoms.

How is Mechanical Thrombectomy Done?

The patient exhibiting stroke symptoms will first undergo advanced neuro-imaging with an MRI scan or a CT perfusion scan to evaluate the brain. If there is evidence that the brain has not yet been significantly injured and there is viable brain tissue, the patient may be taken to the angiography suite for the procedure.

Using X-ray guided imaging, a catheter is threaded into an artery in the groin and up through the neck until it reaches the blood clot in the brain that is causing the stroke. A wire mesh device called a stent retriever is then inserted into the catheter. The stent reaches past the clot and is expanded to stretch the walls of the artery so blood can flow. The stent is then closed around the clot and pulled backwards, capturing and removing the clot.

In the DAWN trial, patients treated with mechanical thrombectomy at 6-24 hours after stroke onset had a significantly better rate of functional independence without an increased risk of bleeding into the brain or death.

“Almost half of the patients (49 percent) receiving the thrombectomy therapy had an independent recovery at 90 days after treatment, as opposed to only 13 percent of the patients treated medically, ” says Cathy Sila, MD, Director of UH's Comprehensive Stroke Center and principal investigator of the DAWN study at the UH site.

University Hospitals was one of just two sites in Ohio conducting the DAWN trial and the only one in Northeast Ohio. The official trial findings have been published in The New England Journal of Medicine.

UH physicians offer expertise in acute stroke care unmatched in the region. Our specially trained neurologists and neurosurgeons have access to advanced imaging technology 24 hours a day, seven days a week at UH's primary stroke centers throughout Northeast Ohio. In addition, University Hospitals is an active member of the National Institutes of Health StrokeNet, a federally funded network of stroke centers across the country designed to serve as a pipeline for exciting, new treatments for patients with stroke and those at risk for stroke.

Recognize the warning signs of stroke 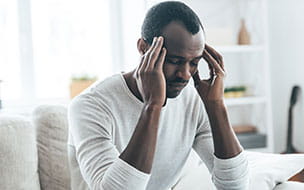 Brain Pain: Could it Be a Tumor, Aneurysm or Migraine?

Head pain is one of the most common medical ailments. But when does a headache or migraine signal a much more serious health problem such as a... 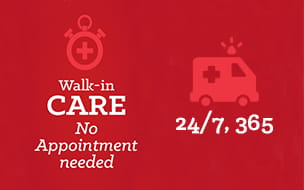 Should You Go to an Urgent Care or the ER?

When someone in the family gets hurt, of course you want them to get medical help immediately. But unless it’s a life-threatening emergency, an...