9 Facts About Dehydration That May Surprise You 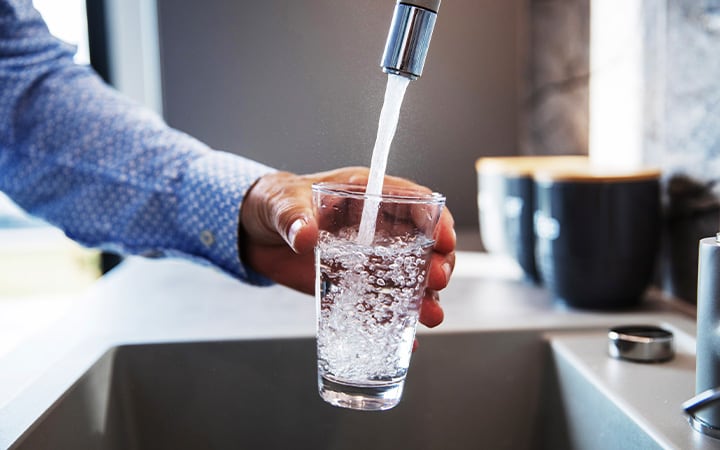 Do you wake up thirsty? If so, the reason may not be that you’re dehydrated from drinking too little water throughout the day. Your body also loses water while you sleep, simply through breathing and sweating. This is one of the lesser known causes of dehydration.

How Much Water Do I Need to Drink?

The widespread belief that you should drink eight, 8-ounce glasses of water a day for good health is a myth. There is no scientific research behind it. There’s no standard amount of water you should drink daily – it varies person to person. Most people need about four to six cups. Certain health conditions and high levels of physical activity will increase the need.

Common Causes of Dehydration Include:

Other Hydration Facts to Remember 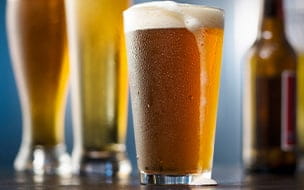 Alcohol After Exercise: Not a Good Mix

A cold beer may sound enticing after sweating through a workout or race event. But alcoholic beverages are not a healthy post-exercise drink. 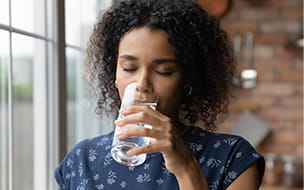 How Much Water Should You Drink a Day

We all know staying hydrated is important. But how much water should you really be drinking each day?