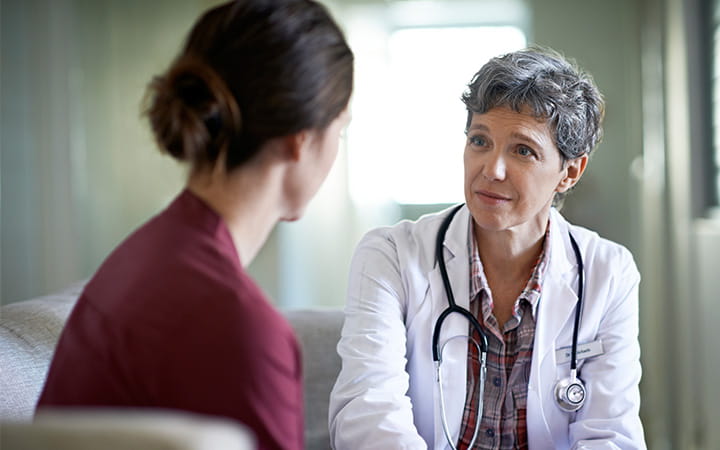 A disease of the blood vessels that most often affects middle-aged women can increase risk of heart attack, stroke and high blood pressure. But until recently, the disease was not well-known – even among physicians.

“Doctors and cardiovascular specialists need to be aware of FMD and that blockages patients have in their arteries may not be due to atherosclerosis caused by plaque,” she says. “The seriousness of the potential complications of FMD makes it important for those diagnosed with it to be regularly monitored by a team familiar with the condition.”

FMD is a rare blood vessel disorder that causes abnormal cell development in the walls of medium-sized arteries in the body. It’s not caused by plaque buildup in the arteries – such as with atherosclerosis – and also is not due to vessel inflammation (vasculitis) or blood clots.

FMD most commonly involves arteries of the kidneys, neck and brain, stomach and bowels and the legs and arms. In more than half of patients with FMD, the disease affects more than one part of the body.

The disease can affect men, women and children, but is most commonly found in women and most often in middle age.

“There are many things we don’t know about FMD,” Dr. Gornik says. “We don’t understand what causes it. We think there’s a significant genetic component and also a likely hormonal component because most patients with FMD are women.”

Symptoms of FMD include:

“The diagnosis is often delayed, generally by years after symptoms develop,” she says.

Treatment for FMD is different for each patient. The treatment plan may include medicine (such as anti-platelet agents like aspirin and to manage high blood pressure), lifestyle changes, managing symptoms, and monitoring the disease. Some patients will need a vascular procedure, such as a kidney artery angioplasty or treatment of an aneurysm.

“For many patients with FMD, the care plan is focused on medical therapy, managing symptoms and monitoring,” Dr. Gornik says.

“One important thing we do for patients with FMD at University Hospitals is screen all arteries from head to pelvis to make sure there are no aneurysms, because up to a quarter of patients with FMD have an aneurysm somewhere in the body and some of these aneurysms are large enough to require treatment to prevent rupture,” she says.

Dr. Gornik serves on the steering committee for the U.S. Registry for FMD, which follows more than 2,600 patients across the country.

“FMD has historically been considered a rare disease,” she says. “But recently, through the efforts of the U.S. Registry for FMD and through European efforts, we’ve realized that this is not the zebra we once thought it was. FMD is a more common disease than we initially thought. We now need to all work together to be sure patients who have symptoms of FMD are properly diagnosed”

The Fibromuscular Dysplasia Program at University Hospitals Harrington Heart & Vascular Institute offers comprehensive care for patients with the vascular condition known as FMD. Our multidisciplinary program is led by Heather Gornik, MD, one of the world's most renowned authorities on this vascular condition. 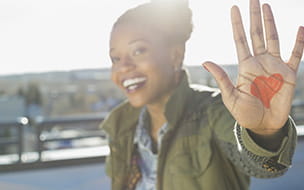 Women Need to Take Care Of Their Hearts at Every Age

When you think of someone having a heart attack, it’s very likely that an older man comes to mind. The reality, however, is that heart disease... 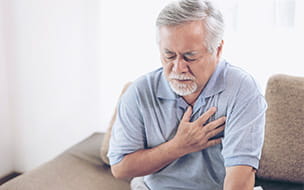 Could You Have Heart Disease And Not Know It?

For many people, the first sign of coronary artery disease (CAD) is a heart attack or life-threatening arrhythmia. Learn about a test that can help...