In the largest study of its kind, researchers looked at survey results from more than 134,000 students ages 12 to 15 in 48 countries around the world. About 30 percent reported being bullied in the last 30 days, while 10 percent admitted they had attempted suicide at some point the previous year.

Compared with classmates who hadn’t been bullied, even one day of bullying a month was enough to triple the risk for attempted suicide. And the more often a child had been bullied, the higher the risk.

Give your child the tools they need to help stop bullying. Ask about school, learn about friends and talk openly about bullying. Most importantly, listen carefully when your children talk. Encourage them to talk with you or another trusted adult if they’re being bullied. 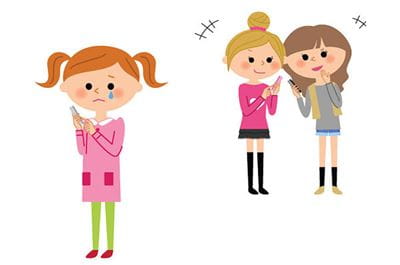 School bullying is a serious problem that affects as many as one in three children in the United States. New research links early childhood... 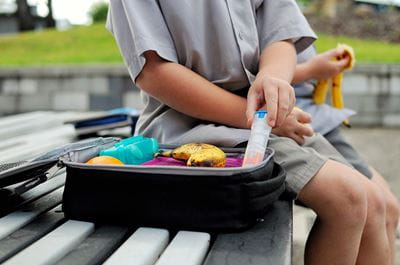 Food allergies are everywhere, and that’s led to a side effect for children that is more surprising than rashes or throat swelling: food bullying.