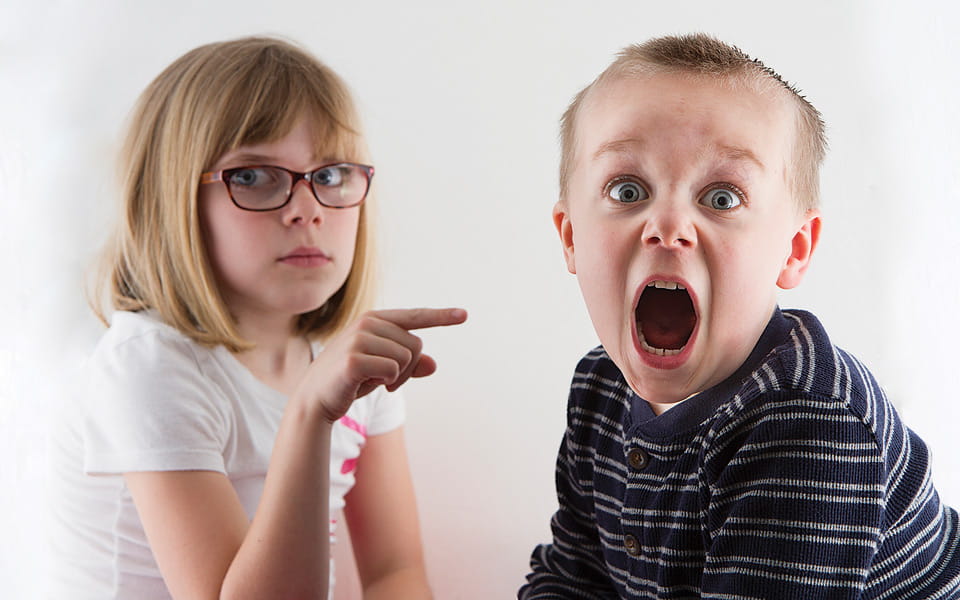 Squabbling with siblings is part of growing up – but there is a point when it can go too far.

While parents might think of bullying as something that happens among classmates, sibling bullying has many of the same qualities.

“While arguments and teasing happen with even the friendliest of siblings, bullying involves power and control," says Carolyn Ievers Landis, PhD, a professor of Pediatrics and licensed clinical psychologist at UH Rainbow Babies & Children’s Hospitals.

Like regular bullying, sibling bullying is aggressive behavior intended to cause harm by a child or teen who has more power over the other child, and these behaviors are repeated over time even when the child is told to stop.

Bullying often happens in front of other children and away from the eyes of adults," Dr. Ivers Landis says. "It’s something that occurs again and again.”

Sibling bullying may show itself as:

Victims are more likely to be females bullied by an older sibling, particularly an older brother, says a study published in the journal Pediatrics. They’re also more likely to live in families with at least three children.

Managing the relationship between your kids isn’t always an easy task. These tips from Dr. Ievers Landis can foster healthy relationships:

The No. 1 recommendation is to supervise your children carefully, particularly if you have concerns that one may be treating another unkindly.

If you have any concerns, do not leave the children alone at home together without a trusted adult. Even if children are together in another room or outside, make frequent, unannounced checks to make sure everyone is safe and being treated well.

“If you suspect bullying might be a problem, talking with your children’s health care provider is a good idea,” Dr. Ievers Landis says. “Take these concerns seriously and do not give up improving them until the bullying situation is under control. You will probably need to continue to monitor your children’s relationships to make certain that the bullying does not re-emerge.”

Get parenting tips and expert advice delivered monthly to your inbox. Sign up at UHhospitals.org/HealthyatUH. 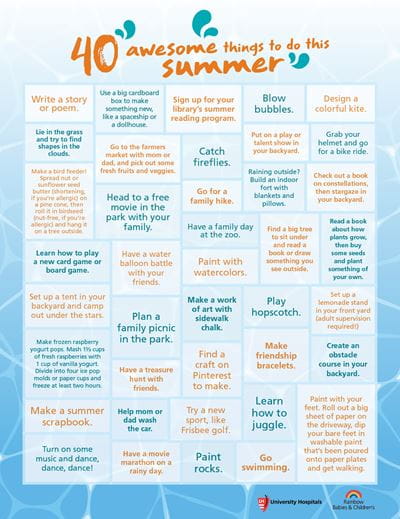 40 Awesome Things to Do This Summer

Summer is a great time for family fun! Here's our list of summertime activities to enjoy with your children. 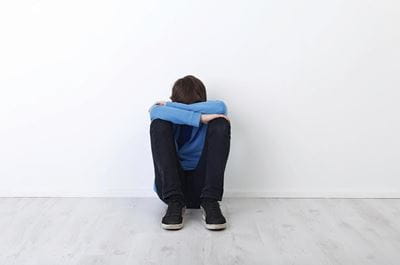 How Do I Know If My Child Has an Anxiety Disorder?

Small worries are normal for kids and teens. But when worry morphs into distress so that everyday life is difficult, anxiety may be controlling...