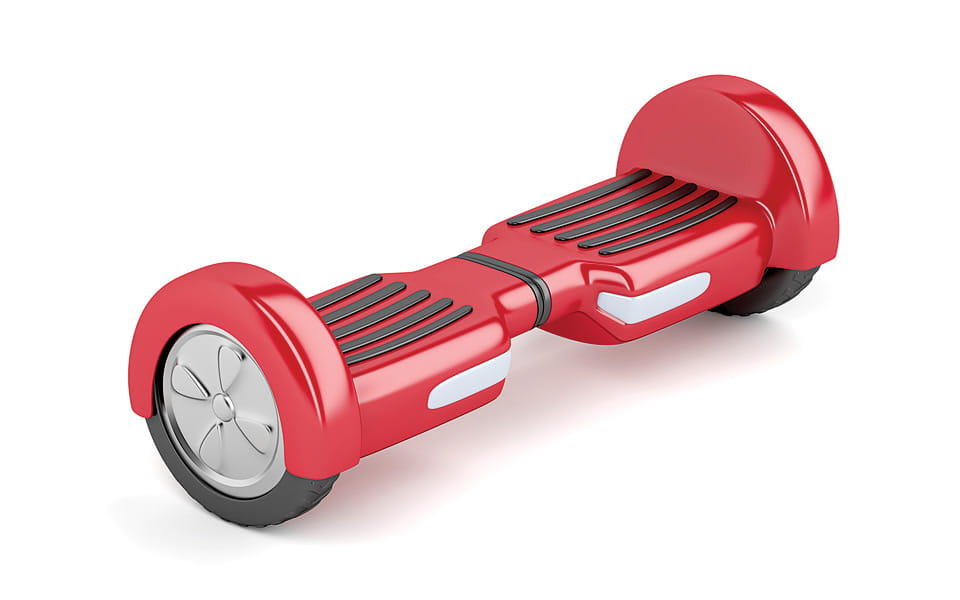 When hoverboards hit the scene in 2015, they were an immediate success. Also known as self-balancing or two-wheeled boards, these toys can be a fun way to get around. However, many parents began to wonder — just how dangerous are hoverboards?

Shortly after their debut, several manufacturers started selling hoverboards that were not inspected for quality or safety. News reports revealed potential hoverboard dangers — motorized boards spontaneously overheating, catching fire and causing burns. To date, more than 300 of these incidents have been reported to the Consumer Product Safety Commission.

Newer hoverboards don’t pose the same level of fire risk. If you have an older model, visit the Consumer Product Safety Commission to see if there’s been a recall. All hoverboards should be compliant with the UL 2272 safety standard.

However, even if your child has one of the newest models, there are still hoverboard dangers to consider. After all, two-wheeled boards can be difficult to balance on, and falls resulting in injuries are not at all uncommon.

A Look at Hoverboard Injury Statistics

How often does a fall result in a serious hoverboard injury? Statistics from the American Academy of Pediatrics study show that about 26,854 children visited an emergency department with a hoverboard injury during 2015 and 2016. The average age of an injured child was 11, with boys being slightly more common than girls (52 percent of the children seen were boys).

Children were most likely to injure their wrists, forearms and heads. The most common injuries were:

While these hoverboard injury statistics may seem alarming, many other wheeled toys — that have been around much longer — result in trips to the emergency room as well. During the same 2015 to 2016 time period, skateboards caused almost 121,400 injuries.

Safety with Hoverboards and Other Wheeled Toys

So, if skateboards and hoverboards are dangerous, how can you keep your kids safe when using a wheeled toy? Here are some tips from pediatric emergency medicine physician Jerri Rose, MD:

“If your child sustains a fall that results in loss of consciousness, change in behavior, seizure activity, severe headache, vomiting or swelling over the head, always seek medical attention promptly,” Dr. Rose.

While hoverboard dangers are a concern, it’s always best to just be aware of what your child needs. Wrist and ankle sprains can generally be treated with rest, ice, compression, elevation (RICE) and over-the-counter analgesics such as ibuprofen, Dr. Rose says. If there’s severe pain or swelling in the extremities after a fall, or if the pain is not improving, it’s time to make a doctor appointment. In the short term, spanking causes aggression, physical trauma, and even trouble with thinking and learning. Later in life, it can result in mental... 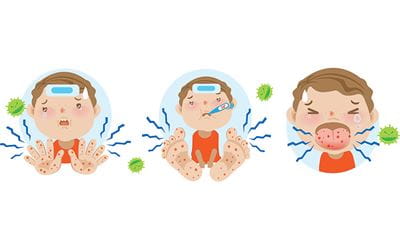 How to Know If Your Child Has Hand, Foot and Mouth Disease

Your child is irritable, has a fever and isn’t eating well – again. Before you assume it’s just another cold or flu, watch for other symptoms. Your...