Gardens aren't the only things that require regular watering. Kids need plenty of H2O to grow, too. A surprising new study finds about half of them aren't getting it. 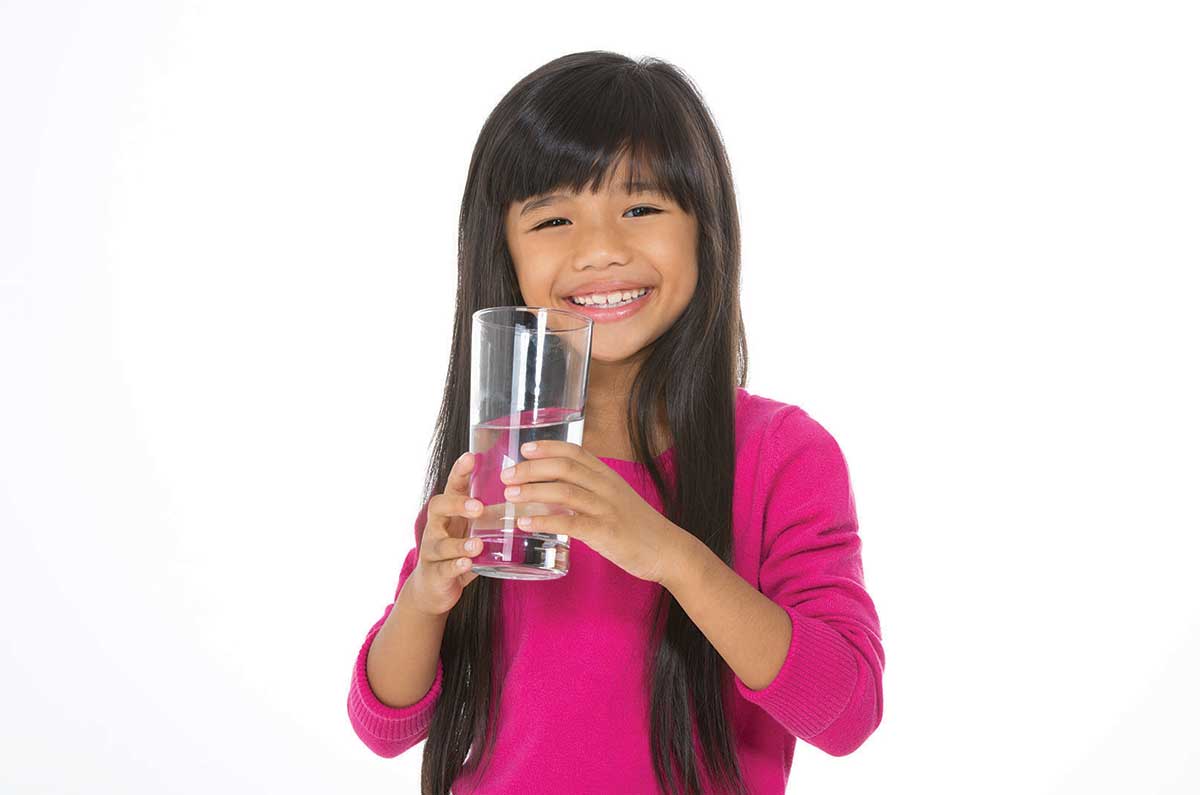 Researchers took urine samples from more than 4,100 children age 6 and older. A total of 54.5 percent of them showed evidence of dehydration. And no wonder – they reported drinking fewer than three glasses of water the previous day, plus two servings of sugary beverages and one glass of milk.

In general, kids and teens should drink about six to eight cups of water per day, says the Academy of Nutrition and Dietetics. They should also eat plenty of hydrating fruits and vegetables. 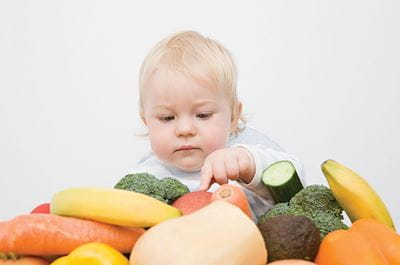 Many young children aren’t being exposed to the foods – especially fruits and vegetables – that will set them on a healthy path. 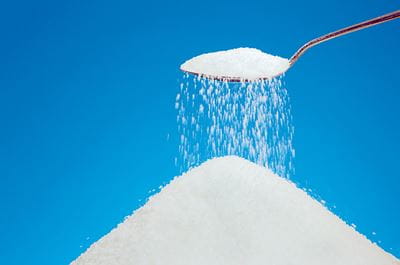 Are Sugary Foods Putting Your Children at Risk for Heart Disease?

New guidelines on the amounts of sugar children should consume indicate that most kids will need to cut back on their sugar intake.