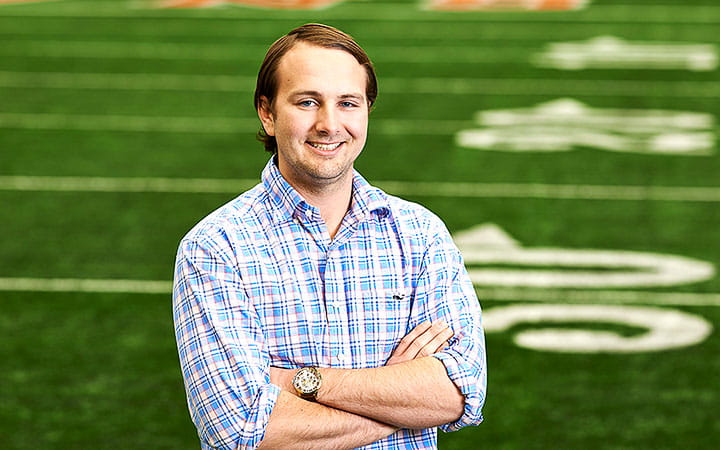 Chagrin Falls native Sam Tippit was preparing for the opportunity of a lifetime: he was heading to Montana to join a minor league baseball team. But a check-up revealed Sam, already a cancer survivor at age 23, had relapsed.

Sam was diagnosed with acute lymphoblastic leukemia (ALL) the most common form of childhood cancer, at age 17. Treatment put him in remission, and he went back to his life. News of his relapse came precisely the same day, six years later – January 22, 2012.

“I felt more comfortable with Rainbow and the success they have had with bone marrow transplants, especially with people my age…”

Sam had a bone marrow transplant on August 1, 2012. Yousif Matloub, MD, Angie Fowler Chair in Adolescent & Young Adult Oncology, and his entire team involved Sam in his own care. They listened to him. They accommodated him. And they made an unimaginable time unbelievably bearable.

“Rainbow was an easy place to be,” says Sam.

Sam’s road to recovery was often uphill; but wrapped in his team’s extraordinary care, he beat cancer once again. At age 27, he is back in remission with a good prognosis. He credits UH Rainbow Babies & Children’s Hospital for feeling great – and feeling blessed. 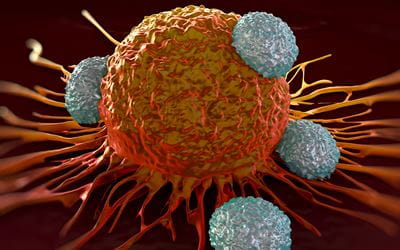 With recent advancements in the field of immunotherapy, doctors now can offer some patients new hope in their cancer treatment. Learn more about... 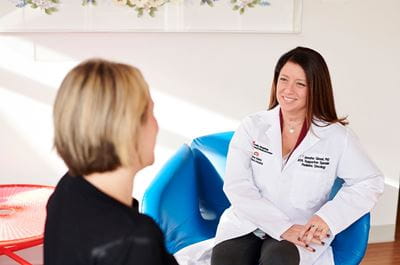 How a Former Patient Now Devotes Her Career to Helping Others

After beating cancer as a young adult, Jennifer Giesel supports young patients through their cancer experience.