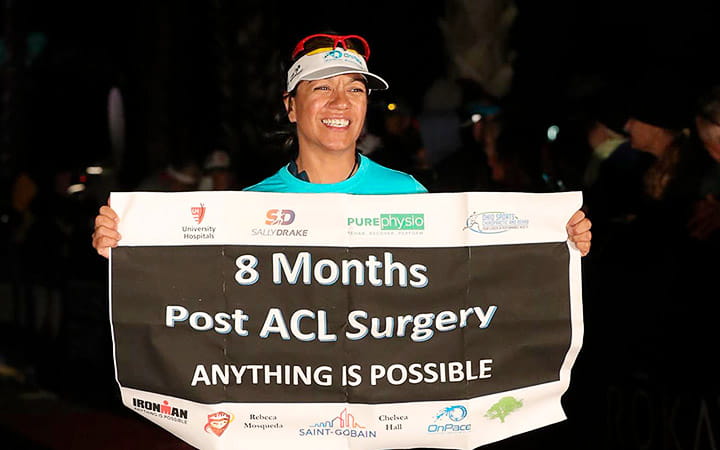 When avid skier Mayra Gonzalez took a spill on the ski slopes of the French Alps, she knew right away that her knee was severely injured with ligament damage. And her thoughts almost immediately turned to the Ironman race she already signed up for. There was no way she was going to miss it.

That was in January 2019, and nine months later, she recovered from anterior cruciate ligament (ACL) surgery to not only compete in that race, but to finish it.

“When Mayra first told me she wanted to do the Ironman, I thought there is no way she will recover in time for such a strenuous event,” says James Voos, MD, University Hospitals Chair of Orthopedics and lead team physician for the Cleveland Browns.

After Dr. Voos performed Mayra’s ACL reconstruction surgery, she began a rigorous physical therapy regimen just a few days later – and she was committed to success.

“They knew I wasn’t going to miss a session,” she says. “At times, they had to slow me down to avoid overdoing it and getting injured. You cry and you feel like you won’t ever be back.”

The UH Sports Medicine team monitored Mayra’s rehabilitation closely through the rigors of triathlon training. “It definitely took a team of sport medicine doctors, physical therapists, chiropractors in the Cleveland community and of course my training buddies from the Cleveland Triathlon Club and my coach,” she says. “I still get emotional after all the months of working. Just having the opportunity to start the race with my triathlete friends, coach and family that traveled to Florida, was a win for me.”

And she finished – swimming 2.4 miles, bicycling 112 miles and running a full marathon in 16 hours, six minutes and 34 seconds.

“I am so happy for Mayra. She is a wonderful example of having a positive attitude and incredible work ethic to reach her goals. It was truly a privilege to be her surgeon and cheerleader through such a significant injury,” Dr. Voos says.

What does it takes to accomplish a goal of this magnitude under these circumstances? Mayra says: “It requires different strengths, patience, determination and a goal in mind to stay focused. For me, I woke up every day thinking about my goal to complete my third Ironman. It’s hard, but you have to find a goal and stay focused. If your ‘whys’ are strong, the ‘how’ will be easy.” 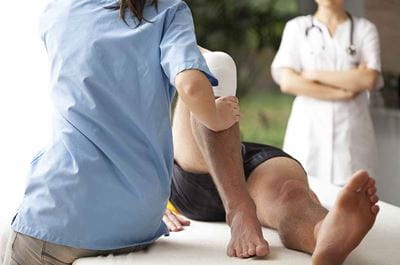 ACL vs. MCL: What You Need to Know about Knee Injuries

Knee injuries, such as ACL tears and MCL tears, are common in many sports, sidelining elite and casual athletes alike. Learn what you can do to... 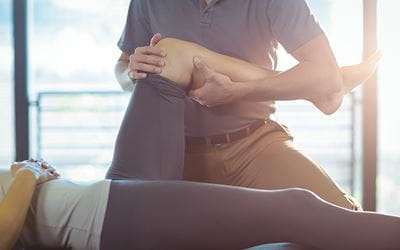 How A Unique Approach Can Treat – and Prevent – Knee Ligament Injuries

Once considered an adults-only injury, anterior cruciate ligament (ACL) tears are being seen increasingly in young athletes, some as young as 10....