3 Signs That Your Pelvic Pain Could Be Endometriosis 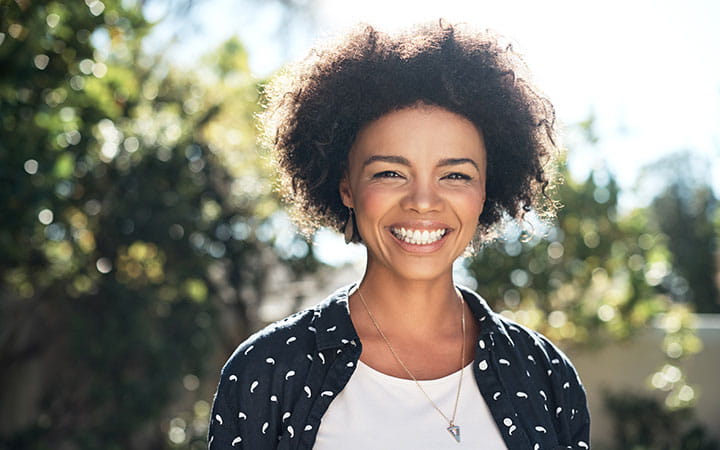 Women who have endometriosis often withstand many years of pelvic pain before receiving an accurate diagnosis for their condition. The pain is usually indistinguishable from that caused by menstruation or urinary tract infections, and the condition can be difficult for physicians to diagnose without invasive testing.

Endometriosis affects between 6 and 10 percent of all women and 75 percent of women with pelvic pain. Though the condition is not fatal, it can have serious consequences on quality of life and fertility.

Greater awareness of the condition among women can lead to earlier diagnoses and timelier, targeted treatment, according to James Liu, MD, Chairman of the Department of Obstetrics and Gynecology at UH Cleveland Medical Center, in his recent editorial on MerckManuals.com.

How Do I Know If I Have Endometriosis?

Here, according to Dr. Liu, are three signs of endometriosis:

1. If the pain is worse just before, during and after menstruation

It’s often assumed the pain is a result of the normal menstrual cycle, especially for women who develop endometriosis at a young age. In fact, endometriosis pain often overlaps with menstrual pain. Bleeding inside and outside the uterus occurs at the same time.

But endometriosis pain often extends beyond the time of a woman’s menses. If a woman experiences pain before or after she experiences bleeding during her usual cycle, she should bring it up with her physician.

Endometriosis also can cause pain during sexual intercourse and pain during bowel movements or urination, as well as the need to urinate more frequently. However, these types of pain are often caused by disorders other than endometriosis.

Doctors may first suspect a woman with endometriosis has a urinary tract infection or pelvic inflammatory disease. They’ll prescribe antibiotics to clear up the infection and may order a culture of the urine or cervix.

If the test results come back negative and antibiotics do not help, women – and their physicians – should consider endometriosis as a potential cause of their pain.

3. If a family member has endometriosis

If you  have family members with endometriosis, you are more likely to have the disease.

There’s no genetic test to diagnosis endometriosis. But for women suffering from pelvic pain, family history can be a useful clue. If your mother, aunt, sister or cousin has endometriosis, you should tell your doctor in your initial conversations about your pain.

Delays in endometriosis diagnosis can create real challenges for patients. Understanding and discussing these signs with a physician is a critical step in making sure endometriosis is considered as a potential cause of serious pelvic pain.

Learn more about the Endometriosis Center at University Hospitals

Most women feel uncomfortable asking their gynecologists about their sexual health. But having an honest discussion about sex with your doctor is... 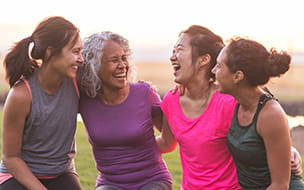 Ladies: Get Started on the Path to Your Best Possible Health

Single, married, a mother or not: if you’re a female, you have unique health and wellness needs. Learn which tests and screenings can help you...