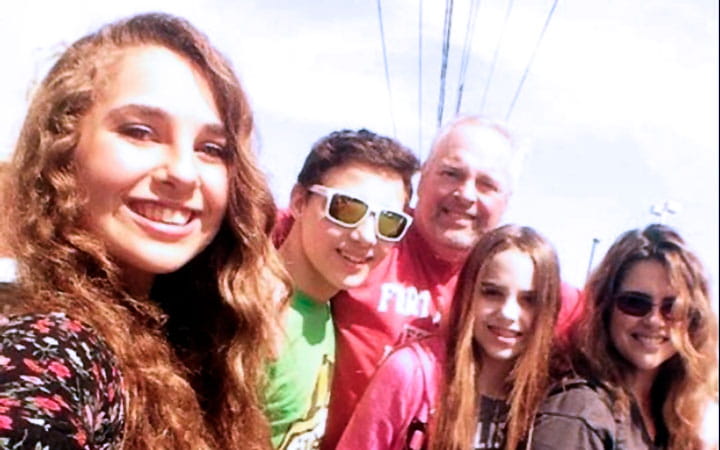 Alaina Koplow had twin 3-year-olds and a 1-year-old daughter when the recently breastfeeding mother learned she was in Stage IV of a rare form of breast cancer.

Only 34 at the time, she had no family history of breast cancer and was far below the recommended age of 40 for her first mammogram. Terrified her children wouldn’t remember her and floored by the diagnosis of inflammatory breast cancer, she leaned on her husband, her mother and her extended family at University Hospitals. Now, more than a decade past that shattering 2004 diagnosis, Alaina considers her relationship with UH a blessing.

“Alaina’s success reflects her personal courage and attitude, UH Seidman’s interdisciplinary team care, access to clinical trials and timely drug discoveries for breast cancer,” Dr. Silverman says. “While Alaina had a very serious presentation of her cancer with advanced Stage IV disease and had two relapses early in the course of her illness, she is very fortunate that she has responded so well to ongoing treatment. Though Alaina continues on treatment, there is no sign of disease, and we are very thankful for her success.”

The key to Alaina’s continued success has been immunotherapy with trastuzumab (Herceptin), an antibody that works through the immune system to fight the more aggressive form of breast cancer known as HER2-positive. HER2-positive breast cancer tends to recur within a few years of diagnosis and is more likely to spread to other parts of the body, Dr. Silverman said.

After initial treatment at UH’s main campus, Alaina began weekly visits to University Hospitals Minoff Health Center at Chagrin Highlands, closer to her Newbury, Ohio, home. For a decade, she spent every Tuesday there receiving immunotherapy, and now goes every three weeks. Her children have been on a first name basis with “Aunt Robbie” Dunham at the front desk. Alaina felt the full support of the staff, from schedulers Kate Morris and Patty Johnstone and nutritionist Kim Ortega to invaluable social worker Kim Day.

Her nurse, Tricia Beck, RN, has been by her side since her diagnosis 12 years ago. “I would be lost without her knowledge, kindness and friendly personality,” Alaina said.

The same goes for Dr. Silverman: “God put me in the right place,” Alaina says. “He sent me to the right doctors, and they helped me make the right decisions. They make you feel safe.”

This extended family at UH gave her more than 10 years she never expected to enjoy.

“At first, I didn’t want to think about the future, because I thought I may not have one,” Alaina says. “But you get a new normal, and the new normal can be absolutely wonderful. I’m so happy and blessed to be where I am. UH has been a part of my healing process.” 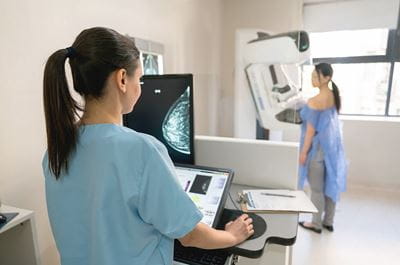 What It Means for Your Health If You Have Dense Breasts

Did your last mammogram report say you have dense breasts? You may require additional screening tests to detect breast cancer. Talk to your doctor. 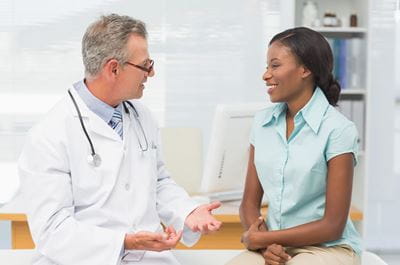 When Is It Time for Your First Mammogram?

There are a lot of opinions about when and how often to get a mammogram, but when it comes to increasing your chance of survival with breast...