There is no cure for Parkinson’s disease, but neurological specialists can help patients control the tremors and other symptoms that patients experience through a procedure called deep brain stimulation (DBS).

Parkinson’s disease is a brain disorder that results in shaking and tremors, and difficulty with walking, movement and overall coordination. The disorder is associated with damage to a part of the brain that involves movement.

In many cases of Parkinson’s, symptoms can be managed and virtually eliminated through DBS.

DBS is a minimally invasive procedure in which surgeons implant electrodes in specific areas of the brain to produce electrical impulses that regulate abnormal impulses. The amount of stimulation is controlled by a device implanted in the upper chest.

The patient receives a local anesthetic before a small hole is made in the skull, which allows a neurosurgeon to implant the electrodes in the brain. The patient is awake during the entire procedure; since the brain doesn’t have nerve endings, the patient does not experience pain. The patient must be awake so that he or she can follow the neurologist’s directions to ensure that the correct area of the brain is targeted.

DBS can result in a consistent symptom relief and a significant reduction in the side effects some patients experience with prolonged use of standard drug treatments. DBS often significantly decreases the amount of daily medication required to manage symptoms.

In addition to tremors, DBS offers relief for other symptoms such as rigidity, slow movement, involuntary movement and balance problems.

For many patients, DBS can significantly improve their quality of life by helping them regain their independence and better perform many normal daily activities. In clinical studies, at least eight out of 10 Parkinson’s patients report that their functional ability improved significantly with DBS. Patients who suffer from involuntary movements reported an 80 percent reduction in their symptoms.

Although primarily used to treat movement disorders like Parkinson’s and dystonia and other diseases like obsessive-compulsive disorder and severe Tourette syndrome, DBS could potentially be used in the future to treat other neurologically-based disorders such as autism, eating disorders, addiction and schizophrenia.

UH Neurological Institute
What is DBS? 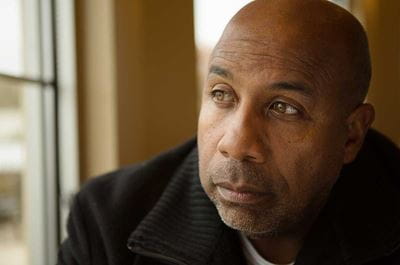 Shaky Hands: Is It a Sign of Parkinson's Disease?

Everyone slows down a little bit as they get older, but how do you know when your shaky hands or stiff muscles cross the line into a movement... 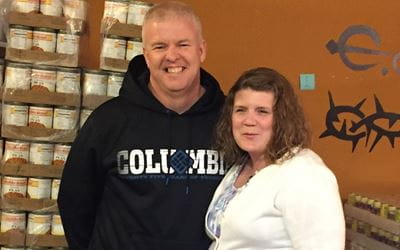 His Brain Was on National TV

A patient with early onset Parkinson’s disease, received deep brain stimulation surgery at University Hospitals, which enabled him to resume his...