One of America’s Top Cancer Doctors with a national and international reputation for cancer research will lead the new Wesley Center for Immunotherapy at University Hospitals Seidman Cancer Center as well as the Division of Hematology.

Koen van Besien, MD, PhD, comes to UH Seidman Cancer Center from New York-Presbyterian Hospital, where he has been Director of the Stem Cell Transplant Program and an attending physician. He is also a Professor of Medicine at Weill Cornell Medical College in New York City.

With an established reputation for clinical research and care, Dr. van Besien has made numerous contributions to the field of cellular therapy and stem cell transplantation. Most recently, he has focused on methods to extend the use of transplantation to more patients in need. His group has recently reported the first successful transplant for a patient with HIV and leukemia using a haplo-cord graft – a unique procedure developed by his team. The patient remains free of HIV and leukemia more than four years after transplant.

Dr. van Besien is Editor in Chief of the Journal of Leukemia and Lymphoma and a member of the editorial review boards of the journals Bone Marrow Transplantation and Biology of Blood and Marrow Transplantation. His NIH-supported research has been published in more than 300 peer-reviewed papers.

He is fluent in five languages: English, Dutch, German, Spanish and French. 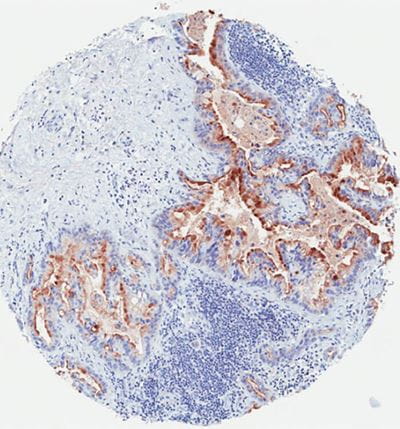