Nicholas C. Bambakidis, MD, Vice President and Director of the Neurological Institute at University Hospitals in Cleveland, and Professor of Neurological Surgery, Case Western Reserve University School of Medicine was recently elected as President-Elect of the Congress of Neurological Surgeons (CNS), the largest neurosurgical association in the world with more than 9,700 members. Dr. Bambakidis will serve as President of the CNS for a 1-year term beginning October 2021. 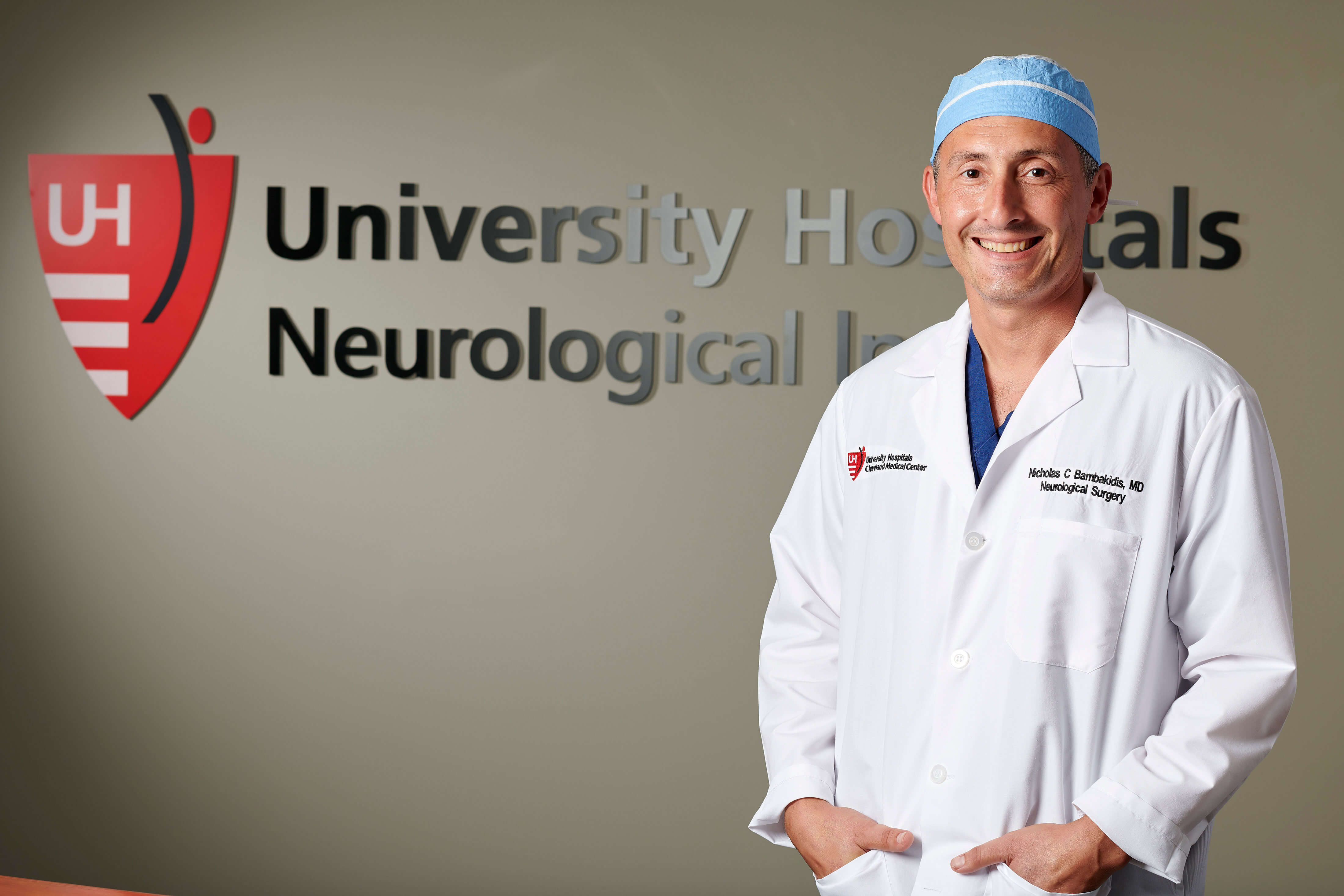 Dr. Bambakidis is internationally recognized as a leader in the management of cerebrovascular and skull base surgery. He has edited three major textbooks on skull base and cranio-cervical spinal surgery and has published extensively in prestigious medical journals. He regularly presents his research findings at some of the nation’s top medical meetings.

Dr. Bambakidis received his undergraduate degree from Wright State University and earned his medical degree from Case Western Reserve University School of Medicine (CWRU). He was recruited to University Hospitals (UH) in 2008 after completing his residency at UH/CWRU and fellowship training at the Barrow Neurological Institute. He was appointed as Director and Vice President of the UH Neurological Institute in 2016.

About the Congress of Neurological Surgeons
The CNS is the global leader in neurosurgical education, serving to promote health by advancing neurosurgery through innovation and excellence in education. The CNS provides leadership in neurosurgery by inspiring and facilitating scientific discovery and its translation into clinical practice. The CNS maintains the vitality of the profession through volunteer efforts of its members and the development of leadership in service to the public, to colleagues in other disciplines, and to neurosurgeons throughout the world in all stages of their professional lives. For more information, visit cns.org. 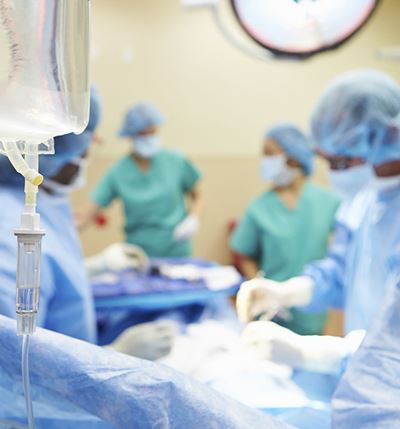 Collaborative Approach Leads to Better Treatment, Outcomes for Tumors of the Skull Base