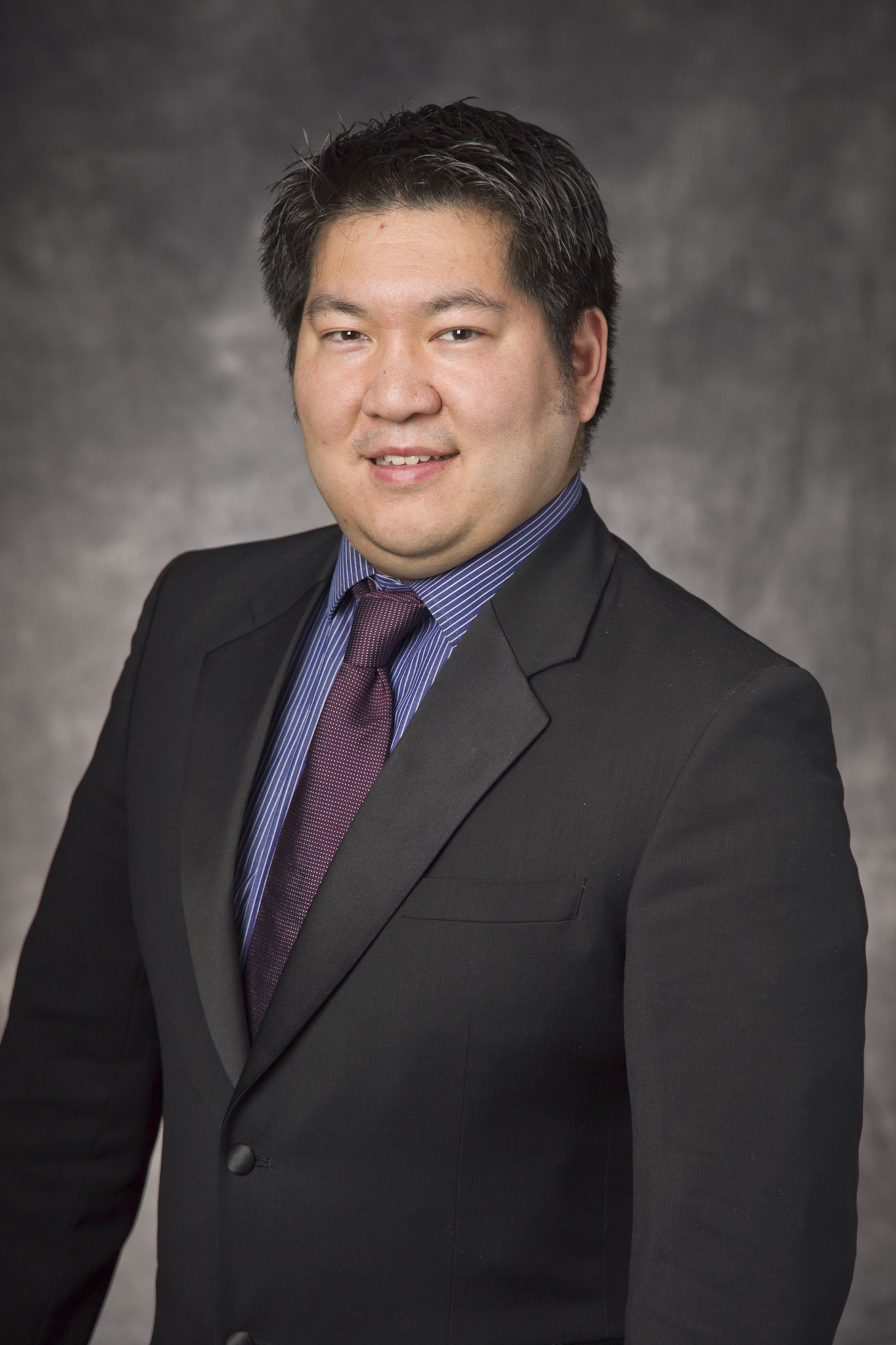 I am asked often to consult on inpatients with cancer who develop acute venous thromboembolism (VTE). People with cancer have an increased risk of developing blood clots, with one in five experiencing VTE. Although there are many risk factors for VTE, its increased prevalence in cancer patients is thought to be related to a combination of immobility, procoagulants produced by the tumor, and chemotherapy. Treatment of acute VTE in cancer is complicated by higher rates of recurrent VTE as well as higher risk of bleeding.

Untreated pulmonary embolism is associated with a mortality of 30 percent, usually due to recurrent embolism. If left untreated, symptomatic deep venous thrombosis carries a 50 percent risk of pulmonary embolism. As for patients without cancer, the optimal anticoagulant is one that can most effectively prevent VTE recurrence while minimizing bleeding risk.

Anticoagulation should be administered for at least three to six months in patients with cancer and acute VTE. The preference for LMW heparin for initial and long-term treatment in cancer patients is based upon its superior record in reducing the rate of recurrent VTE. UFH is preferred in those with renal dysfunction or those in whom a need to discontinue or reverse anticoagulation is anticipated. Oral anticoagulation with VKAs or DOAs is preferred over no therapy for patients with a preference for oral medication or who are injection-averse. Compared with warfarin, DOAs offer the advantages of being fixed-dose agents, not requiring laboratory monitoring, and achieving therapeutic efficacy within one to four hours after ingestion. LMW heparin may not be suitable for some given the higher cost. VKA also has a myriad of interactions with other medications, including many chemotherapeutics, and may be cumbersome to manage.

Contraindications to anticoagulation include active bleeding, recent surgery, pre-existing coagulopathy or platelet count <50,000/microL. Compared to patients without malignancy, patients with cancer have up to 20 percent higher incidence of major bleeding. Risk factors for bleeding include age over 65, higher intensity anticoagulation and prior gastrointestinal bleeding. Additional risk factors in patients with cancer are: immobilization, presence of metastases, recent bleeding, and creatinine clearance less than 30 mL/min.

Regarding IVC filters, they should not be routinely placed for the initial management of VTE in any population. The risk of DVT recurrence is higher in patients in whom a filter is placed. The decision to place a filter in a cancer patient should weigh the benefit of preventing morbidity and mortality from PE against the risks of recurrent DVT and chronic venous stasis/thrombophlebitis in the context of patient preference and life expectancy. With IVC filters, there is a reduction in PE but an increased recurrence of DVT over time.

Up until recently, data were insufficient to support the routine use of DOAs for initial treatment of acute VTE in patients with cancer. Trials have not directly compared the efficacy and safety of LMW heparin with DOAs for initial anticoagulation in cancer patients until now. New results from a large pilot trial suggest that DOAs could be a safe alternative for treating VTE in cancer patients. These findings were presented by Young et al at the 59th American Society of Hematology Annual Meeting & Exposition (December 2017). The select-d trial enrolled 406 patients who had cancer and VTE; most (69 percent) were receiving cancer treatment (typically chemotherapy) at the time of their VTE. Half were randomly assigned to receive LMW heparin (dalteparin), and half were assigned to receive a DOA (rivaroxaban).

After six months of treatment, the VTE recurrence rate was 4 percent among those receiving the DOA and 11 percent in those receiving LMW heparin. However, in patients receiving the DOA, there were more major bleeding events (11 patients) and a marked increase in clinically relevant nonmajor bleeding events (25 patients) compared with those taking LMW heparin (6 and 6 patients, respectively).

Extended therapy refers to anticoagulation beyond three to six months. Active malignancy is a risk factor for VTE with rates of recurrence as high as 20 percent per year. The risk varies considerably according to whether the cancer is active, metastatic, being treated or cured. Extended therapy is usually considered beyond the conventional period in those with active cancer (cancer recently diagnosed, receiving chemotherapy) as well as in those who recur despite anticoagulation .