“BETRNet started almost six years ago,” Dr. Chak says. “Our focus was to coordinate a number of institutions to answer questions that no single institution can answer. Our initial focus was to use genomics technology to track this disease, to understand genetic changes in families and how Barrett’s progresses to cancer using genomics.”

So far on the project, Dr. Chak and BETRNet colleagues have discovered the first gene that creates susceptibility to familial Barrett’s esophagus, VSIG10L. Published in JAMA Oncology, this work revealed novel biology in disease pathogenesis, indicating the need for early screening and close clinical monitoring for people harboring the germline variant.

In addition, Dr. Chak and his UH colleagues Joseph Willis, MD, and Sanford Markowitz, MD, PhD, have also identified methylation markers that are both sensitive and specific in identifying Barrett’s esophagus and esophageal cancer. Publishing in the journal Cancer Epidemiology, Biomarkers and Prevention, the team found that the gene Vimentin is hypermethylated in Barrett’s esophagus, and that the methylation status of Vimentin can be used to detect the condition in tissue samples.

Dr. Chak and his colleagues have put this knowledge to almost-immediate clinical use. 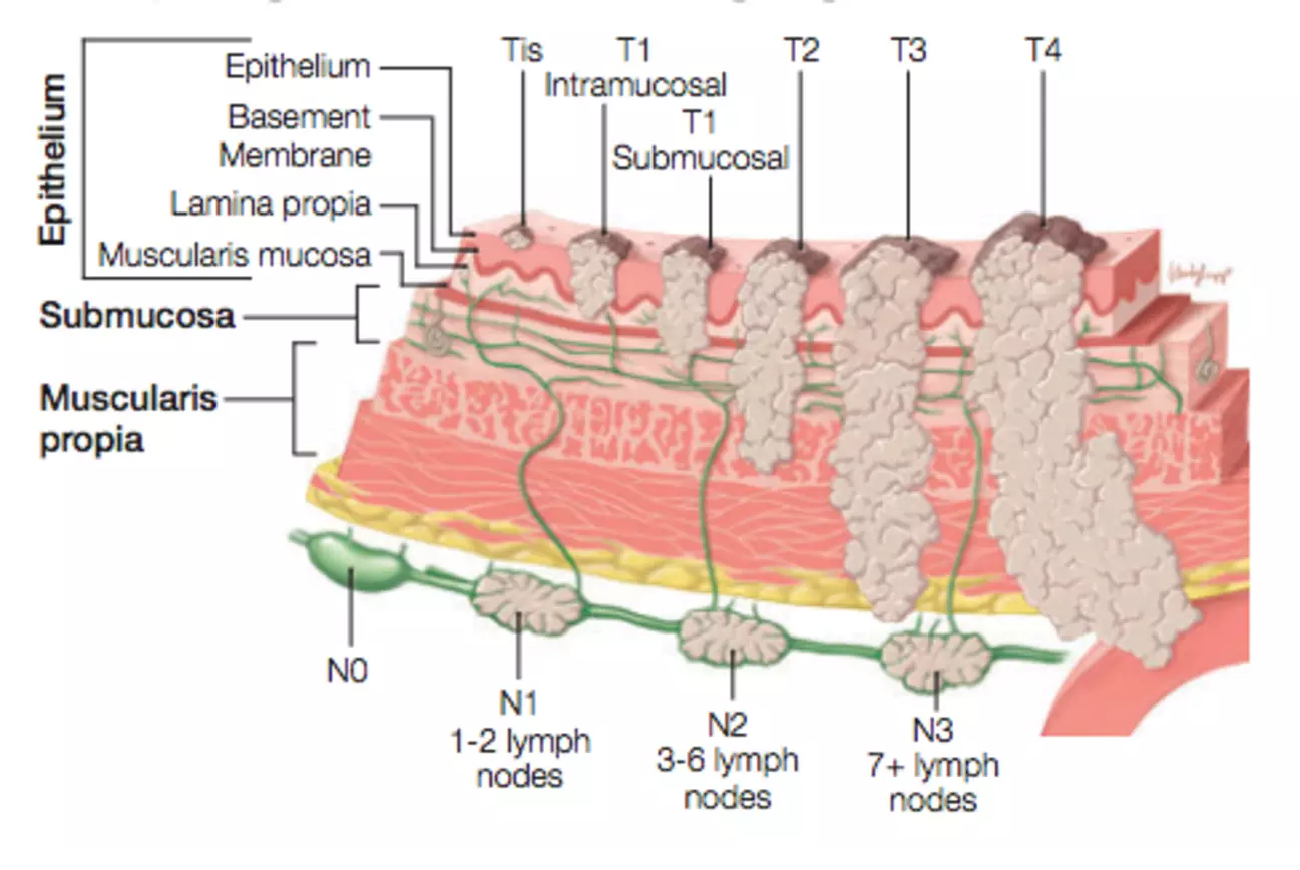 “With these markers that we’ve identified, we’ve completed a pilot study with a device that allows us to detect Barrett’s esophagus and esophageal cancer with high sensitivity and specificity, without endoscopy,” Dr. Chak says. “It’s a small, pliable capsule that’s swallowed. It samples cells in the lower esophagus over the course of a few minutes with a balloon. Then we bring the balloon out and test the cells for the DNA markers. The initial study we’ve done in the first five years of the BETRNet grant has gone spectacularly well.”

“We will be reaching patients who’ve never been diagnosed to detect their Barrett’s esophagus, which is crucial,” Dr. Chak says.

He and his team are also exploring improved targeted therapies for Barrett’s esophagus and esophageal cancer.

“My colleague Dr. Kishore Guda has identified some novel molecules at the RNA level that seem to be changed,” he says. With the new grant, we are studying these molecules to figure out how to target them, both in preventing and treating cancer. These same molecules become ways not only to detect Barrett’s esophagus, but also methods for predicting which patients with Barrett’s esophagus are going to progress to cancer. That’s a lot more challenging problem to tackle, but we have a number of markers that are headed in that direction.”

For more information on Dr. Chak’s research or to refer a patient, please email Cancer.Innovations@UHhospitals.org.