Jerome Liebman, MD, has been widely recognized as a father of pediatric cardiology. A master clinician, educator, and innovator in the field, Dr. Liebman, a Professor Emeritus at Case Western Reserve University School of Medicine and former chief of the division of cardiology at University Hospitals Rainbow Babies & Children’s Hospital, mentored every pediatric cardiologist, resident and fellow to pass through the division over the last five decades.

During his tenure as Chief, Dr. Liebman established the division of pediatric cardiology as one of the first 21 centers nationwide to offer extracorporeal membrane oxygenation (ECMO) for babies with cardiac and pulmonary problems, performed the region’s first newborn cardiac catheterization, and designed the first angiographic equipment specifically for children. After stepping down as Chief, he continued well into his eighties to assist the division with interpretations of electrocardiograms and to instruct pediatric cardiology fellows and residents in doing so. 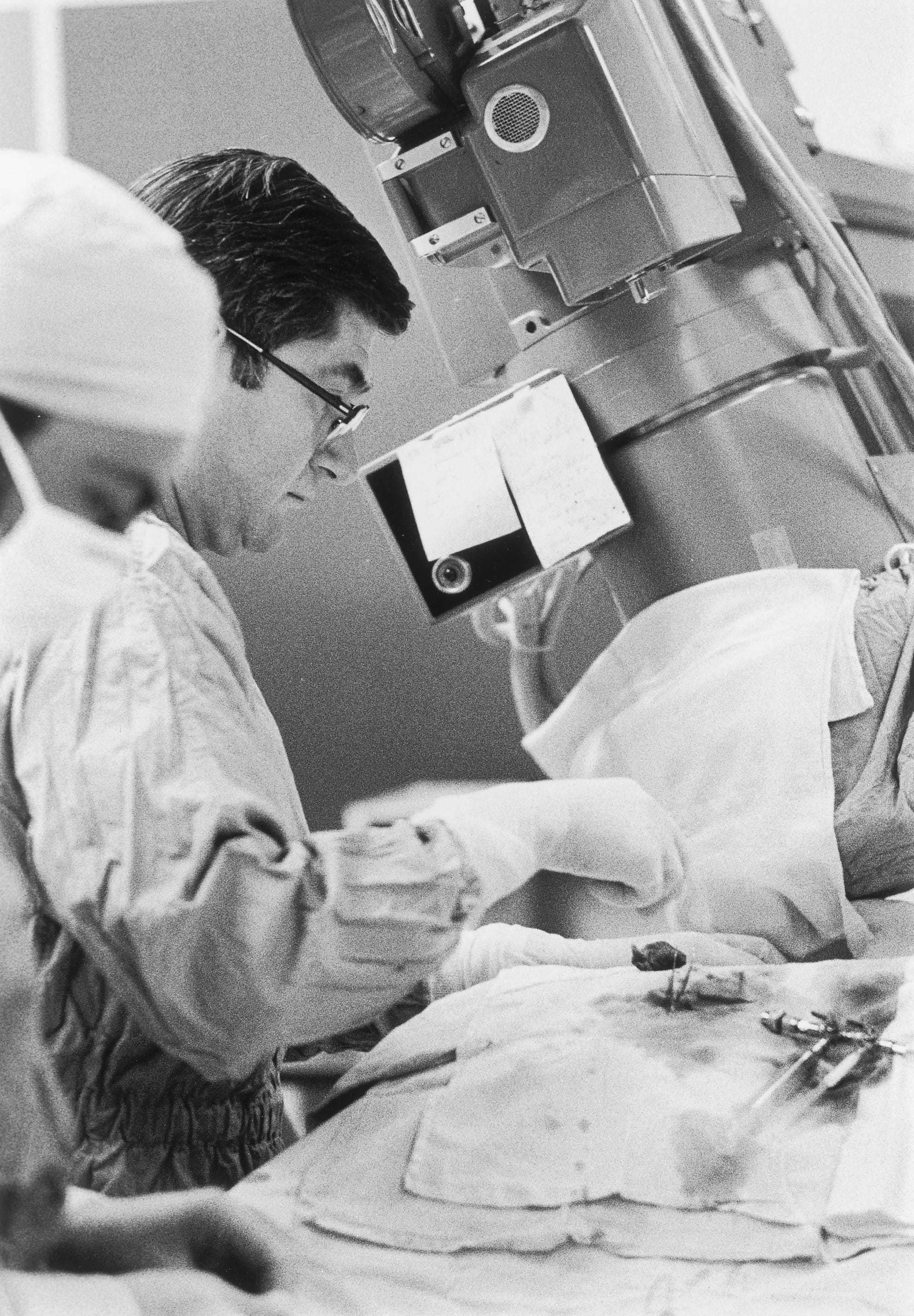 Beyond his profound and lasting professional contributions, Dr. Liebman is widely known for his lifetime commitment to the promotion of human rights and social equity. He will be greatly missed by all faculty and staff at UH Rainbow Babies & Children’s Hospital and remembered for his lifelong work in establishing and advancing care for children with congenital heart disease.