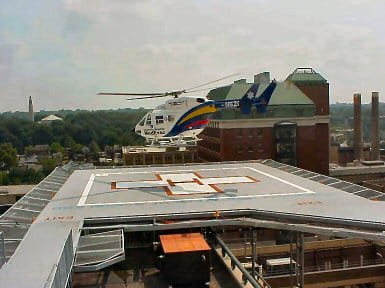 One of the major highlights of the Case Western Reserve University/University Hospitals Cleveland Medical Center Neurology Residency Program is the extensive exposure each resident receives participating in the evaluation and treatment of acute stroke. UH Cleveland Medical Center is one of the few centers certified by the Joint Commission as a Certified Comprehensive Stroke Center. Our stroke and brain attack program has been active since 1993 and is one of the largest programs in the nation using intra-arterial thrombolysis.

Patients with stroke are evaluated with treatment initiated acutely by a team of the residents, attending neurologists, neuroradiologists and neurointensivists. 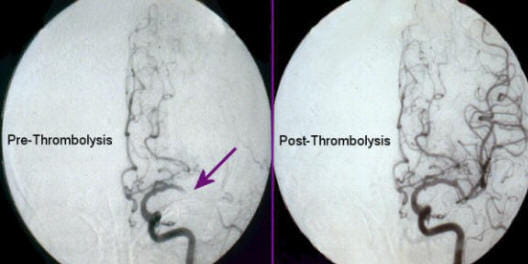 Protocols for both intravenous and intra-arterial thrombolysis are used to treat acute stroke patients. Patients with acute stroke are triaged quickly from outlying hospitals and are often life-flighted directly to UH Cleveland Medical Center.

The patients initially cared for by a resident during a brain attack are continued to be followed by the same resident during their hospitalization from the Neurocritical Care Unit to the neurology ward and later in the outpatient continuity clinic.

Our department is involved in numerous outside initiatives and programs.

Life in Cleveland Has So Much to Offer

Whether you are interested in exploring the rich cultural history of its neighborhoods or eating at one of its many award-winning eateries, Cleveland has something for everyone.