Continuing a Legacy of Caring and Medical Innovation in Cleveland, OH 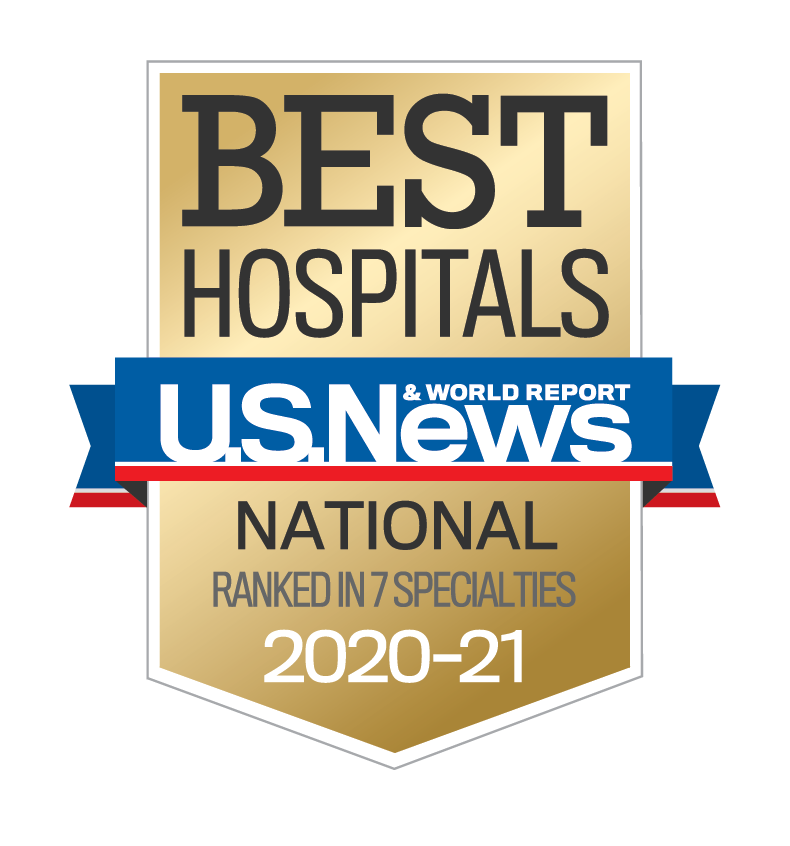 Founded in 1866, University Hospitals Cleveland Medical Center has a long history of providing exceptional healthcare for the residents of Northeast Ohio. Among the nation’s leading academic medical centers, we are leading the way in both the discovery and implementation of medical advancements and the delivery of exceptional patient care.

As a comprehensive, integrated, academic health system in conjunction with Case Western Reserve University School of Medicine, our physicians and researchers span the full spectrum –from basic/translational to clinical/population research. The total research portfolio in 2021 was $177 million in research funding. The UH Clinical Research Center is home to the largest clinical trial site in northeast Ohio with more than 2,900 active trials.

Make an appointment with a medical professional at UH Cleveland Medical Center.

Get Turn-By-Turn Directions to Your Appointment

Download the UH Now app to take advantage of the new Hospital Maps feature which will help you navigate the UH Cleveland Medical Center campus. Simply type in your destination (building, department, doctor’s office) and the app will display turn-by-turn walking directions to help get you there.

Give to UH Cleveland

As part of our commitment to the Northeast Ohio community, UH identifies the most pressing health needs of each community we serve through a periodic community health needs assessment (CHNA) and our 2020 Implementation Strategy.

UH addresses unmet clinical needs and enhances the lives of patients, our community and the world by accelerating discovery, innovation, and translation of scientific breakthroughs. Learn more about medical education, research and clinical trials at UH.

A valuable resource for the thousands of graduates who have the distinction of training at one of the country’s preeminent academic medical centers and encourages our alumni to stay connected with peers through access to our online database, society reunions, and special events.

A Legacy Linked to the History of Cleveland

The history of University Hospitals Cleveland Medical Center is linked to the history of Cleveland. Founded in 1866, we were nurtured and supported by Cleveland’s great industrial families of the late 19th and early 20th centuries –the same families that played key roles in the development of the city’s noted civic and cultural institutions, including the Cleveland Museum of Art, The Cleveland Orchestra, and The Cleveland Foundation.

Among the forward-looking thinkers in our early history was industrialist Samuel Mather, who served as a trustee for an astounding 47 years, including 32 years as chairman. In 1891, Mather visited the fledgling Johns Hopkins hospital and medical school. He returned to Cleveland convinced of the value of an academic medical mission joined with patient care. He understood the synergy created in an academic medical center that brings together the power of healing, teaching and discovery, and he recognized that the future of great medicine lay in the academic medical center model.

This focus on medical education at University Hospitals in 1895 led to our formal ties with what is now the Case Western Reserve University School of Medicine. As an affiliate of the medical school, we grew to become one of the nation’s great centers of academic medicine and the region’s leading provider of high quality health care. To the people of Greater Cleveland, we came to exemplify hope, mercy and humanity.