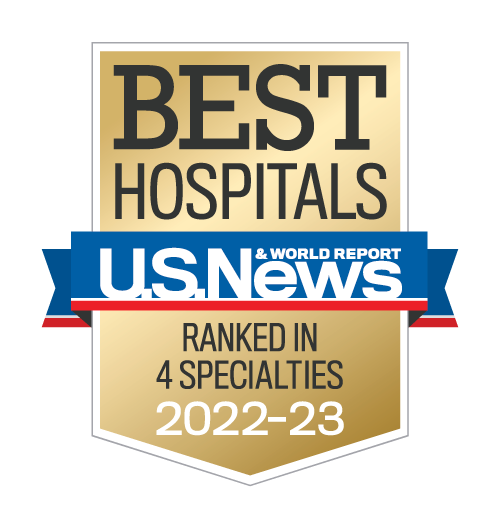 The annual Best Hospitals rankings and ratings, now in their 33rd year, are designed to assist patients and their doctors in making informed decisions about where to receive care for challenging health conditions or for common elective procedures.

UH Cleveland Medical Center ranked in the top 50 nationally in:

Fewer than 4 percent (164 of 4,515 hospitals evaluated) for 2022 – 2023 were ranked in one or more areas. UH Cleveland Medical Center’s multiple rankings place it amongst the nation’s top hospitals.