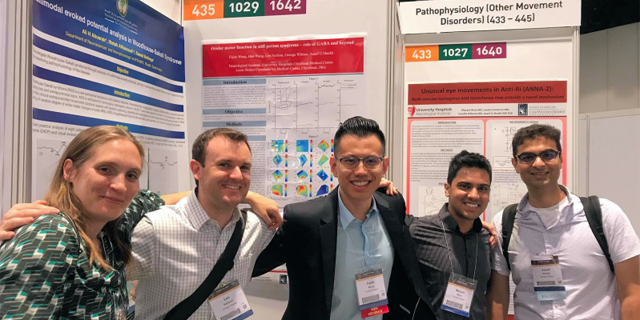 Many of our trainees have entered the program with prior research experience, and over the past 20 years, approximately 10 percent of our graduated residents have made neurological research a centerpiece of their careers, demonstrated by their federal research funding and senior authorship on multiple papers describing original, investigator-initiated research.

Residents benefit from the presence of physician-scientists on the attending staff who provide mentorship, role models and access to ongoing research projects. Further benefits stem from the medical center's close proximity to its parent university, which makes it feasible for residents to develop relationships with basic science faculty. 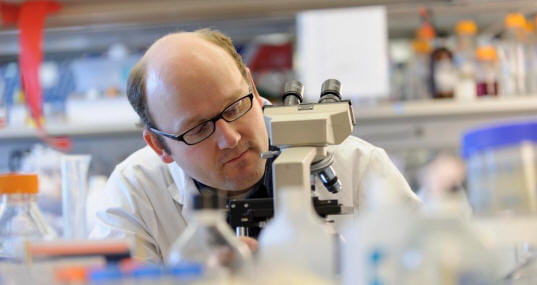 Particularly relevant to neurologists is Case Western Reserve University's Department of Neurosciences (founded by Story Landis, MD, PhD, former Director of National Institute of Neurological Disorders and Stroke) and the Department of Biomedical Engineering. The Case Western Reserve University Department of Biomedical Engineering was ranked nationwide as the No.10 graduate training program by the U.S. News & World Report and has numerous faculty members engaged in studies of neural engineering and rehabilitation.

Case Western Reserve University is recognized as a leader in the field of neuromodulation, including the sub-disciplines of functional electrical stimulation (FES) and brain computer interface, technologies variously aimed at restoring function in victims of spinal cord injury, stroke, epilepsy and Parkinson's disease. Both the Cleveland Functional Electrical Stimulation Center (Cleveland FES Center) and the Advanced Platform Technologies (APT) Center are based at Case Western Reserve University and the Cleveland Dept. of Veterans Affairs Medical Center. All residents receive exposure to this research during their neuro-rehabilitation rotation in the PGY2 year.

The Neurology Residency Track in Research allows between three to six months of elective across the three years of training. Many past residents with prior research training have successfully used this time to develop applications to fund further research training under the National Institutes of Health "K" program (NIH K awards) or the Department of Veterans Affairs Career Development Program. Some graduates have initiated their research during residency and then remained at Case Western Reserve University for a research-oriented fellowship, during which they developed their applications for funding. Funding research and fellowship training are in a period of historical instability, but the Case Western Reserve University neurology faculty and department leadership are committed to working with residents to identify mechanisms to support their development as research neurologists.

Learn more about our graduate's experiences with resident research. 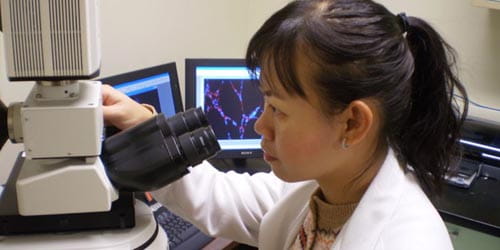 Learn more about our graduate's experiences with resident research.

Browse Research
Back to Top