Caring for our Tiniest Patients 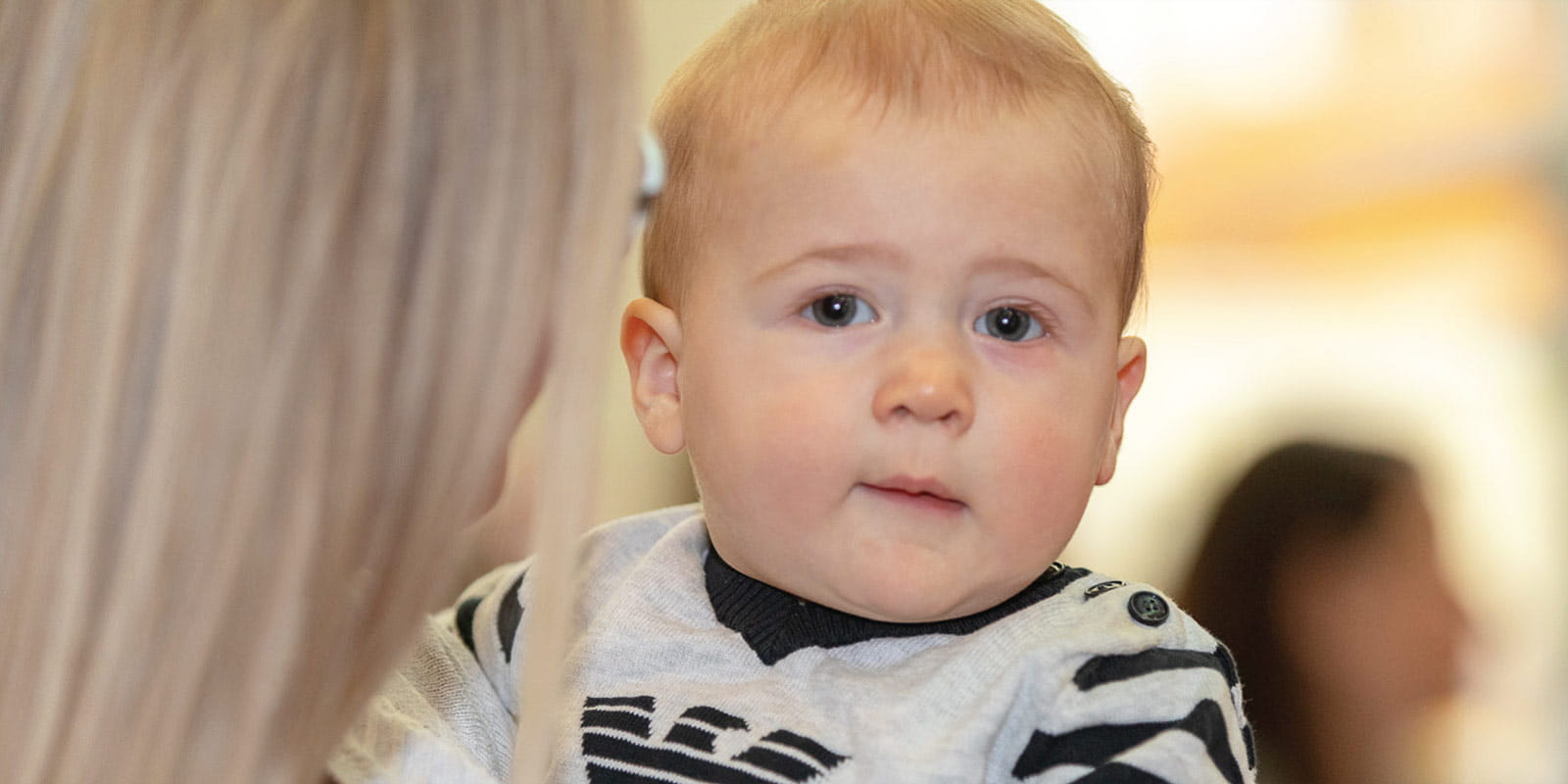 Lorenzo is now thriving thanks to a lifesaving in utero procedure at UH Rainbow Babies & Children’s Hospital.

Heather Catanese was 22 weeks pregnant with her third son, Lorenzo, when she and her husband, Anthony, received devastating news. Lorenzo had impending hypoplastic left heart syndrome. Babies with this condition are born with half a heart, leaving the left chambers of the heart too small to pump blood to the body.

Babies with this combination of problems have about a 10 percent chance of surviving to six months. But Dr. Strainic thought there was a chance that Lorenzo’s story could be different. He told the Cataneses about an innovative procedure that could be done at UH Rainbow Babies & Children’s Hospital while the baby was still in the womb to help the left side of his heart grow – something done at fewer than 10 centers nationwide.

That same day, Dr. Strainic discussed Lorenzo’s case with multidisciplinary members of The Congenital Heart Collaborative’s Fetal Cardiac Intervention team – experts in maternal-fetal medicine, fetal cardiology and pediatric interventional cardiology. The Congenital Heart Collaborative brings together experts from UH Rainbow Babies & Children’s Hospital and Nationwide Children’s Hospital in Columbus, Ohio. Together, the team agreed that Lorenzo was a candidate for the procedure. Dr. Strainic called the Cataneses with the news.

After the successful procedure, the remainder of Heather’s pregnancy went smoothly. On May 18, she gave birth to Lorenzo at full term. He was born without hypoplastic left heart syndrome and was discharged home without needing any other procedures. Today, he’s a healthy baby boy who loves interacting with his two big brothers, Gianni and Luca. “I can already tell that he’s going to try to keep up with them,” said Heather. “We couldn’t have asked for a better outcome. We are so thankful for The Congenital Heart Collaborative team, who not only saved our son’s life, but has given him a higher quality of life than we ever could have hoped for.”