Brief History of the Department of Ophthalmology and the Residency Program 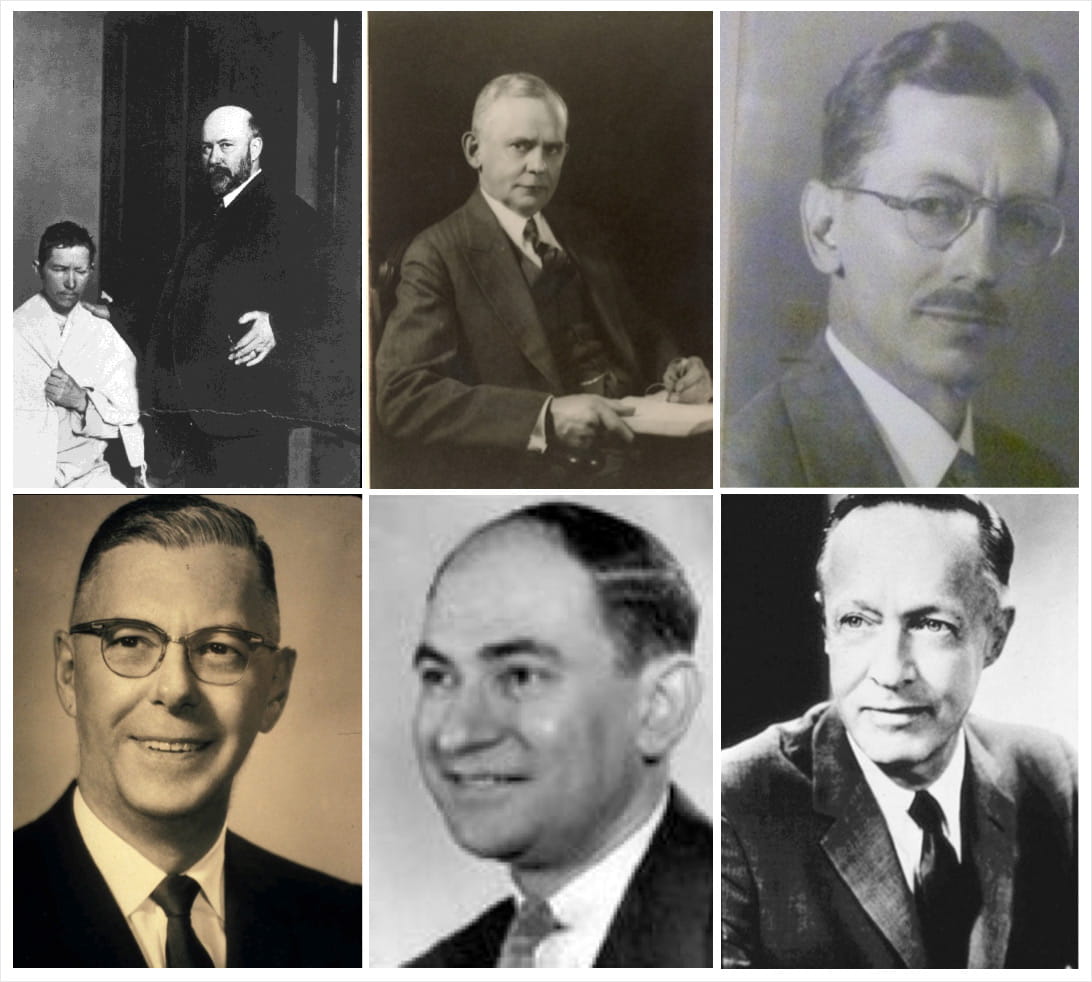 The Department is over 125 years old, having been founded by Benjamin Millikin, MD in 1893 after completing his training at the Wills Eye Hospital in Philadelphia. Early on there was a strong interest in education with Millikin going on to serve as both Dean of the Western Reserve School of Medicine and chair of ophthalmology until 1916. The next chair, William Bruner, MD (1916-1936), played a major role in the relocation of the School of Medicine and University Hospitals (UH) from downtown Cleveland to the University Circle area 4 miles east of the downtown where the undergraduate campus and museums were, forming a modern academic medical center similar to other institutions with strong clinical, teaching and research programs that were being established around the country. He was succeeded by his nephew, Abram Bruner, MD (1937-1951) who with the support of part-time faculty established the ophthalmology residency program in 1937 with one resident per year and directed the department through the war years. The next chair, Lorand Johnson, MD (1951-1961), one of the founders of ARVO, expanded the department with full time researchers including Albert Potts, MD, PhD who went on to receive the Friedenwald Award for his work on methanol optic nerve toxicity.

That first resident in 1937, Charles I Thomas, MD (circled on the steps of University Hospitals), went on to become one of the foremost cornea specialists in the United States. That same year the program expanded to 3 residents per year with the affiliation with the newly established VA Medical Center (VAMC) in University Circle, an affiliation that has now been in place and flourished for nearly 60 years. 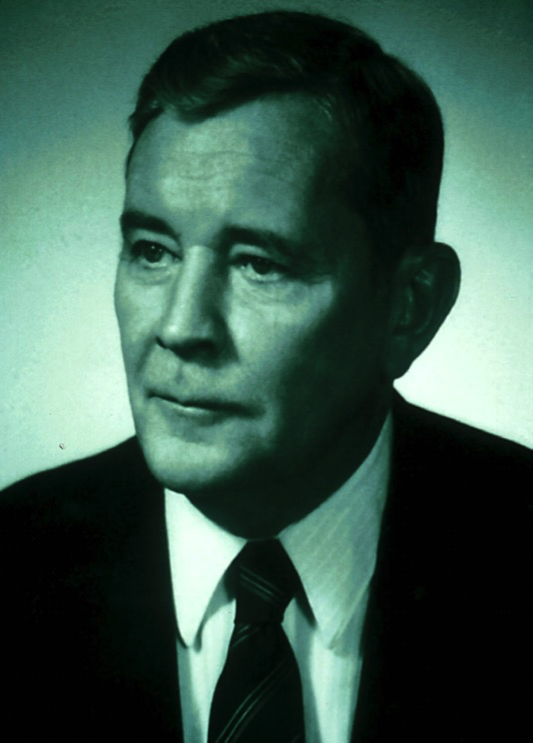 The character and values of our residency were firmly established with Edward Purnell, MD (1973-1993) who served as chair and program director of the Department for 20 years. A Princeton engineer grad, and then alumnus of the CWRU School of Medicine, our residency program and then faculty member, he was one of the leaders in the development of B scan ultrasonography. However, his greatest love was teaching and his residents. The program expanded to 5 residents/year with an affiliation with MetroHealth Medical Center that continued through 2011. A spirit of collegiality with the residents fostering high ethical standards, strong knowledge base, excellent surgical skills, and the development of self-confidence were his ideals. This is the reason why when many large programs developed fellowships, he did not, enabling a close relationship with the residents for both general and specialty work throughout all three years. 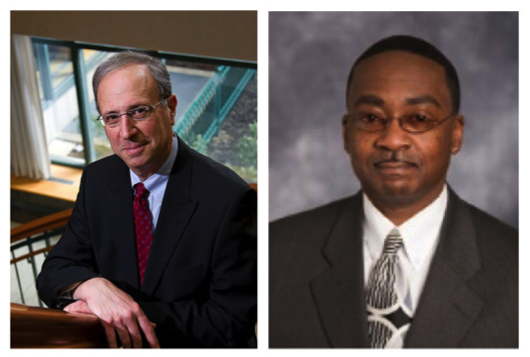 Dr. Purnell was succeeded by Jonathan Lass, MD (1993-2013) who similarly was chair for 20 years as well as program director for most of this time. A noted cornea specialist and clinical trialist, Paton and Castroviejo awardee from the Eye Bank Association of America and Cornea Society, he shared similar values as Dr. Purnell who had recruited him in 1979. With merger of two hospital-based programs in Cleveland, and major expansion of the full-time clinical faculty the program expanded to 6 residents/year while continuing without fellows. By 2012 the program returned to its 2 affiliated hospital structure, UH and VAMC, driven by a major expansion of the veterans population, facilities and equipment under the leadership of Edward Burney, MD, an alumnus of the CWRU SOM and the residency program and Director of Ophthalmology at the VAMC since 1987. This expansion included the acquisition of a surgical simulator, the establishment of the first ambulatory surgical facility in the VA system for eye surgery and resultant 50-75% increase in primary surgery volume for each graduating resident to, e.g. over 200 cataract surgeries.

Douglas Rhee, MD (2013- present), internationally renowned glaucoma clinician-scientist, became chair in 2013 and has led a major expansion of the clinical faculty and facilities since assuming the position to become one of the preeminent Departments of Ophthalmology in the country. With the depth of faculty and patient volumes at both UH and the VAMC, he supported the establishment of glaucoma and retina fellowships to complement the pediatric ophthalmology fellowship established in 2013 during Dr. Lass’ tenure having no negative impact on resident volume while enhancing resident teaching. He appointed Manasvee Kapadia, MD (2015 – present), a comprehensive ophthalmologist, faculty member since 2005 and attending at the VA with a strong and passionate commitment to resident education, as the residency program director. With a large and demanding program to assist Dr. Kapadia, Dr. Rhee appointed two Associate Program Directors: Dr. Lass to serve in an advisory capacity with his years of experience as PD, and Faruk Örge, MD, a professor and senior faculty member in the department, chief of pediatric ophthalmology and the pediatric ophthalmology fellowship at our children’s hospital, Rainbow Babies and Childrens Hospital, advising on clinical rotation content and the faculty-resident experience. Since assuming the PD position, Dr. Kapadia has enhanced educational offerings while supporting a continued strong surgical experience and all the values fostered by Dr. Purnell established nearly 50 years ago.

Our residency program is fully accredited by the Accreditation Council for Graduate Medical Education (ACGME) and fulfills all requirements of the American Board of Ophthalmology.