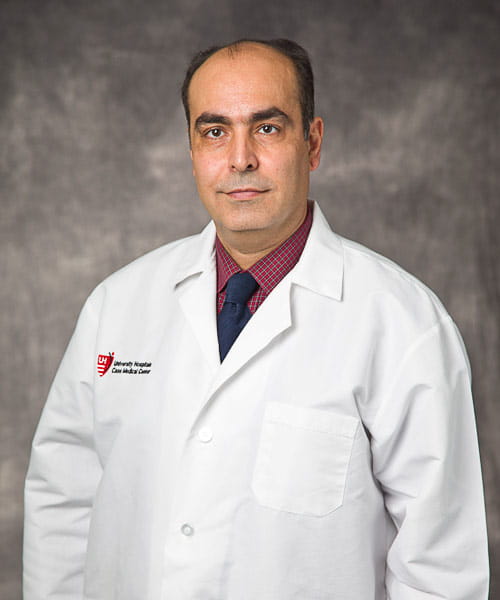 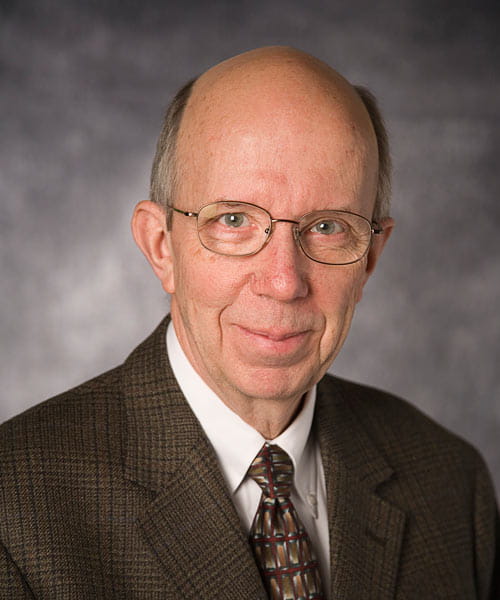 Dr. Kerr received his MD and PhD in Biochemistry from Western Reserve University in 1965 and has been licensed to practice medicine in the State of Ohio since 1974. He completed 4 years of post-doctoral laboratory training in Biochemistry at the National Institutes of Health and University of the West Indies. He was director of the Pediatric Special Laboratory (University Hospitals of Cleveland) from 1974 – 1988 and served as Associate Director of the Chemistry Laboratory, Department of Pathology from 1988 –1992. He has been Director of CIDEM from 1988 – 2014. Dr. Kerr is a member of the American Association of Clinical Chemists and is past-president of the Society for Inherited Metabolic Disorders.