A capacity crowd of 850 filled the John S. Knight Center in Akron on Saturday, September 19 for the Seventh Annual Northeast Ohio Parkinson’s Boot Camp™. People with Parkinson’s and their caregivers were treated to a free, day-long, interactive event where they learned exercise techniques, mind and body wellness practices and invigorating skills to help them manage their Parkinson’s disease (PD).

Highlights of the day included:

Now in its seventh year, the Parkinson’s Boot Camp has become recognized both nationally and internationally for its efforts to educate and inspire those who attend. The Boot Camp is presented by the University Hospitals Parkinson’s and Movement Disorders Center in partnership with Courageous Steps for Parkinson’s and the Ohio Parkinson Foundation, Northeast Region.

The Boot Camp Committee would like to thank everyone who participated, including the volunteers who helped the event run smoothly. For information about the 2016 Boot Camp, please check back in the spring of 2016 and fill out the form below to be added to our mailing list.

The following presentations were given at the 2015 Parkinson’s Boot Camp. Please click on the links to download them. 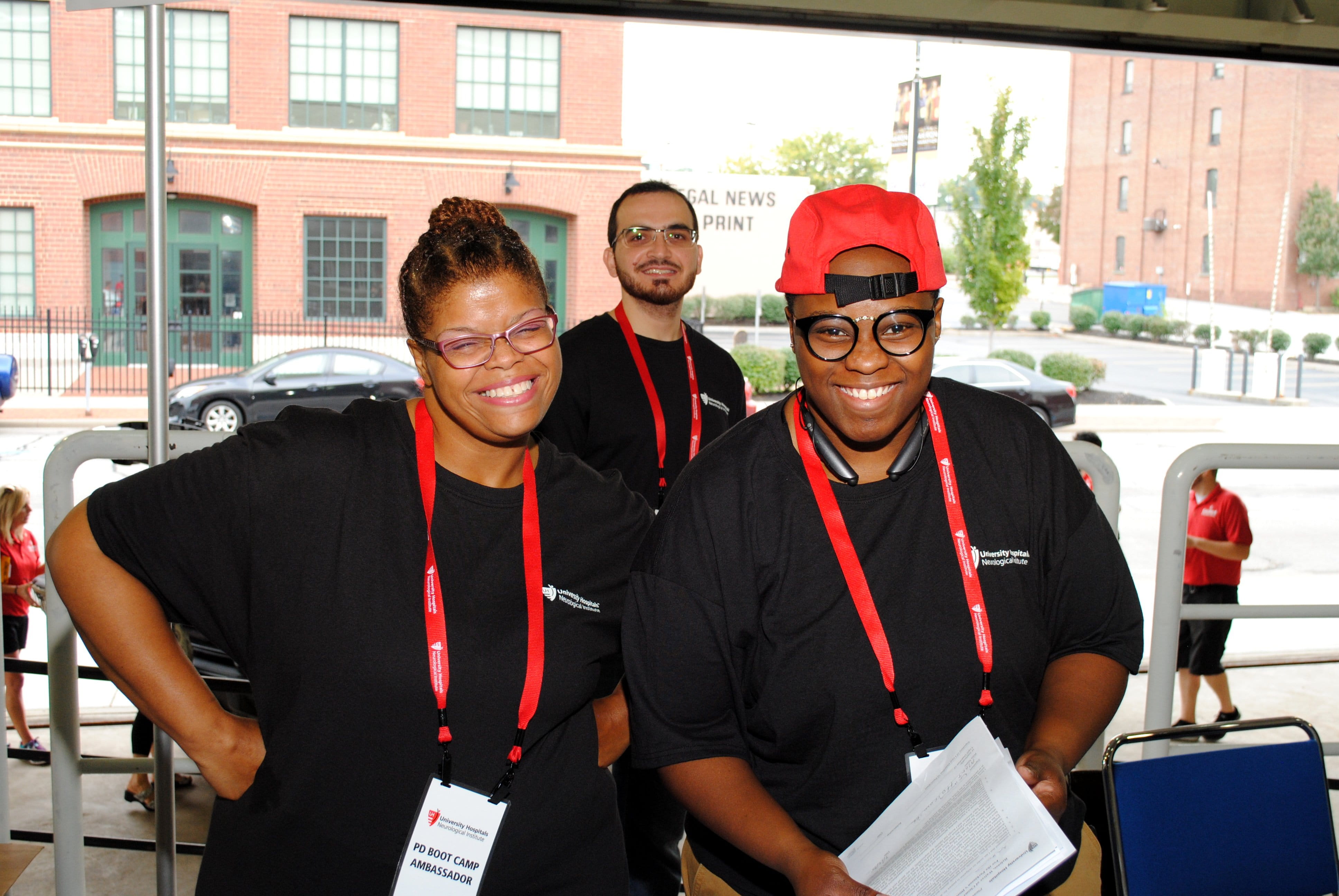 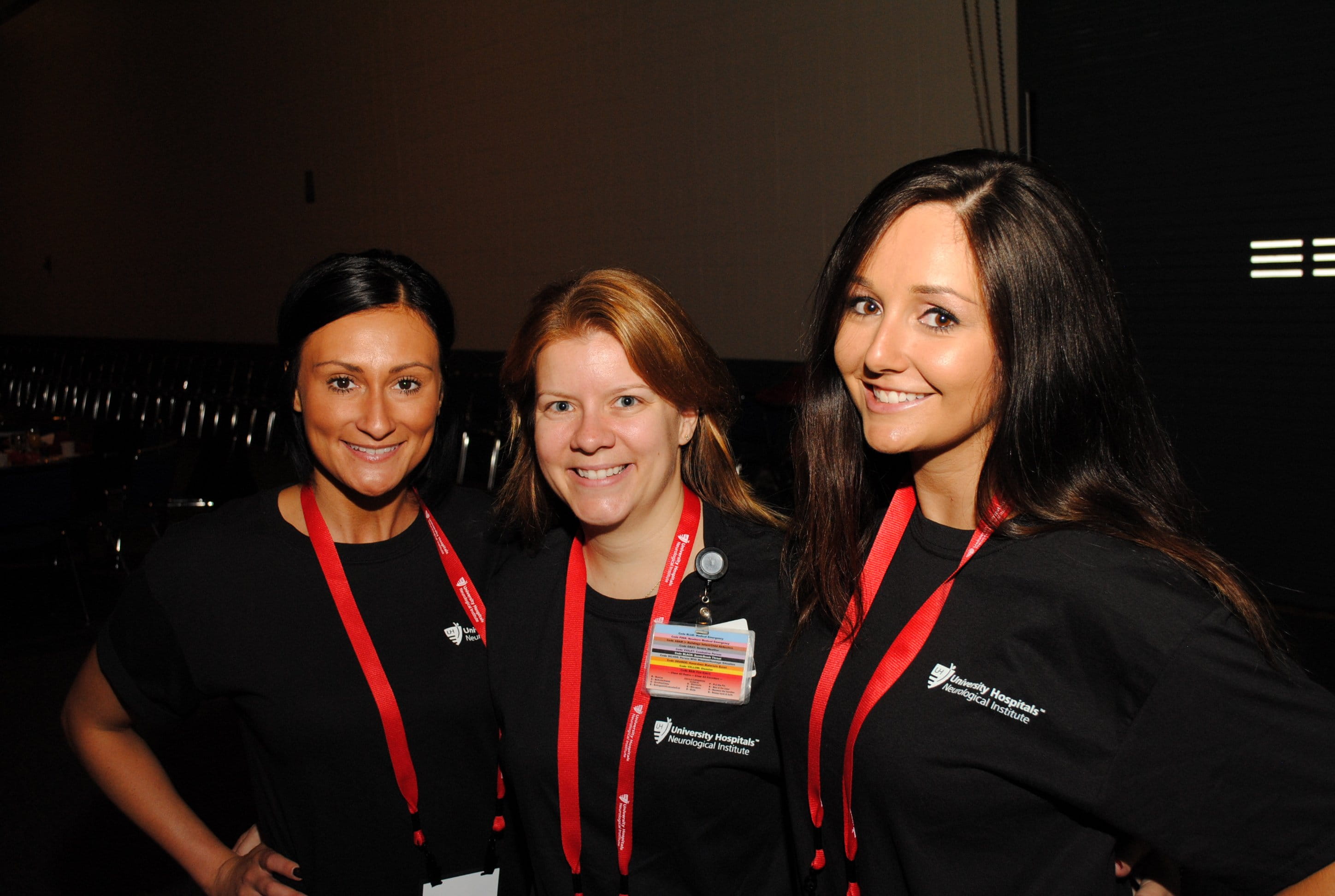 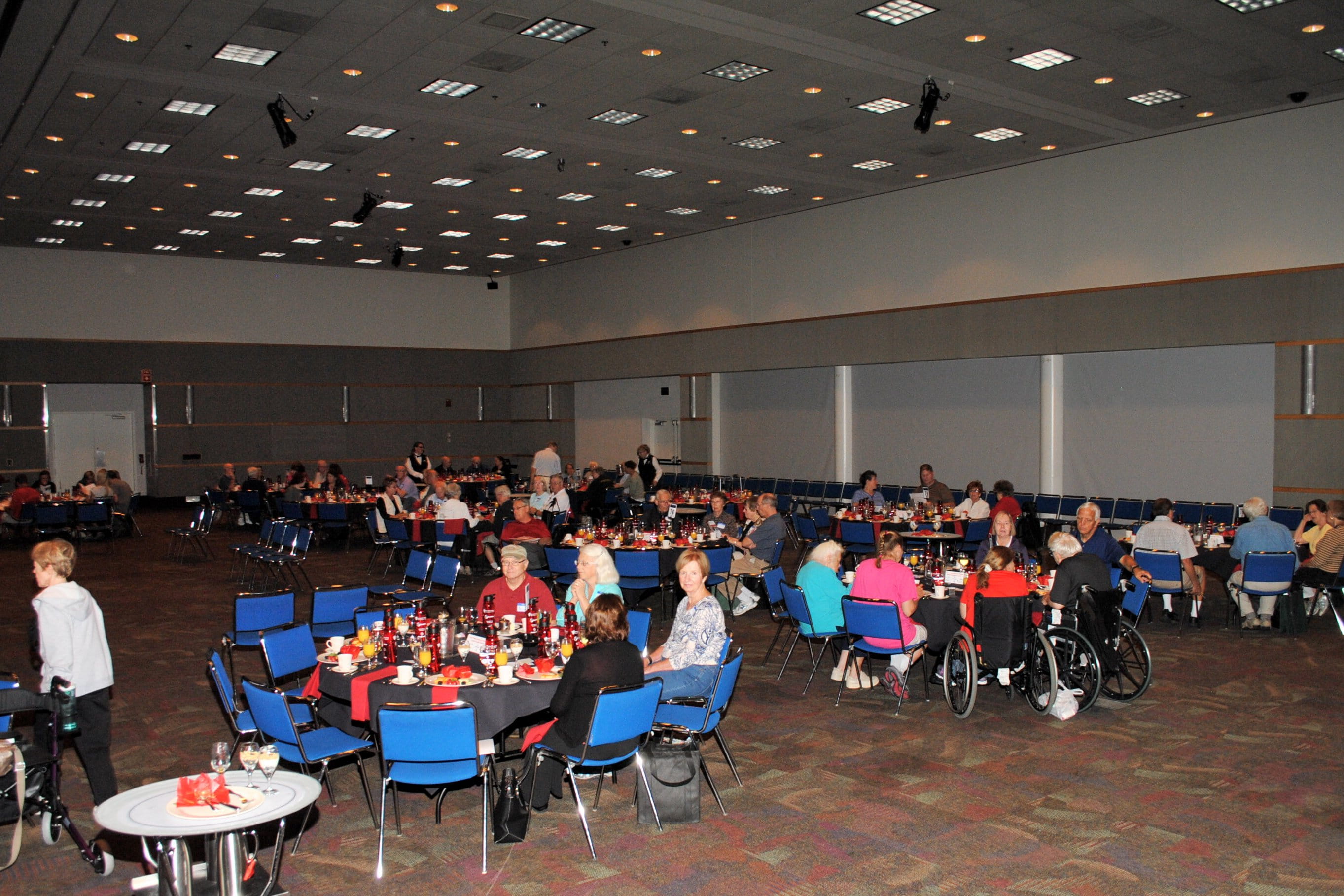 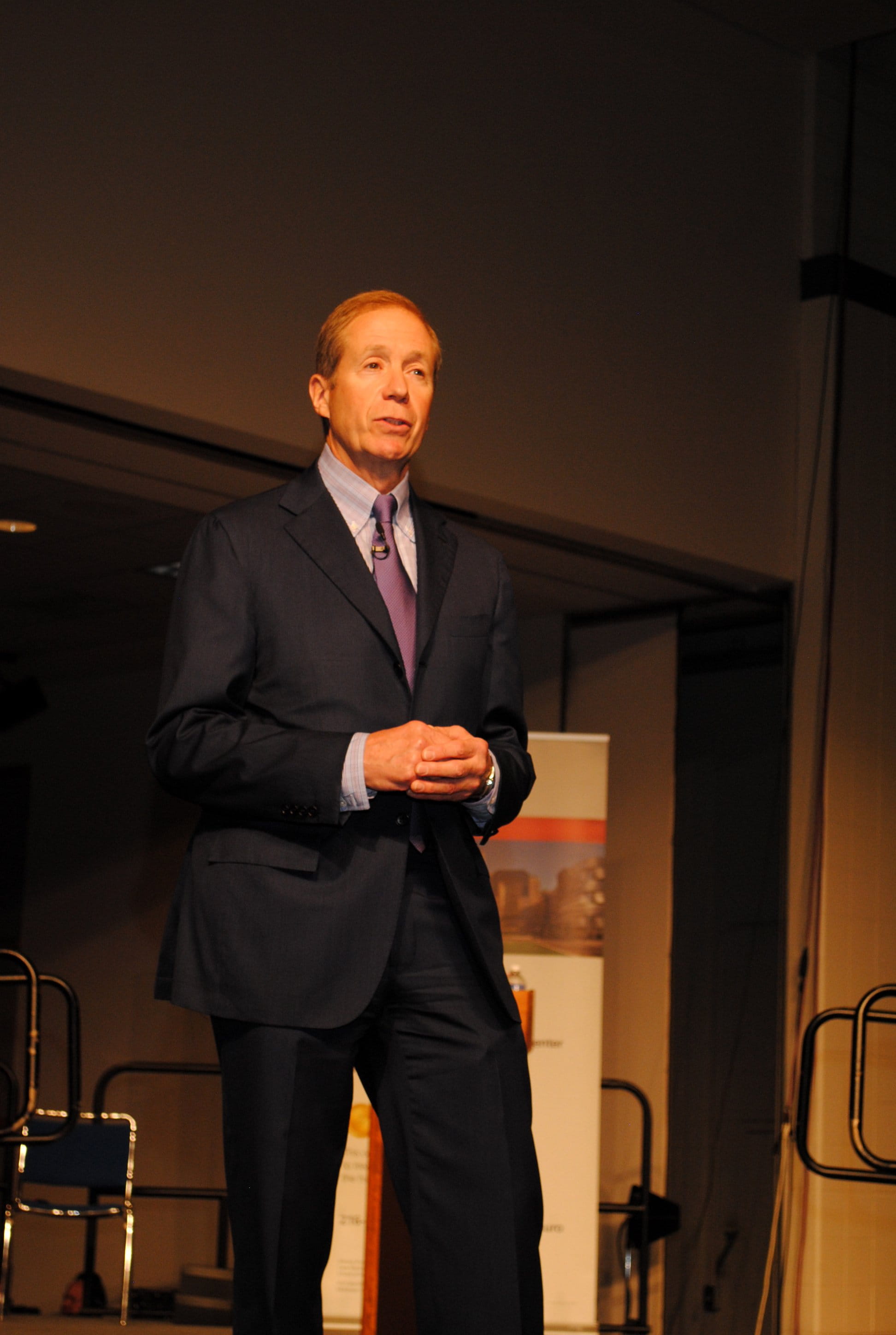 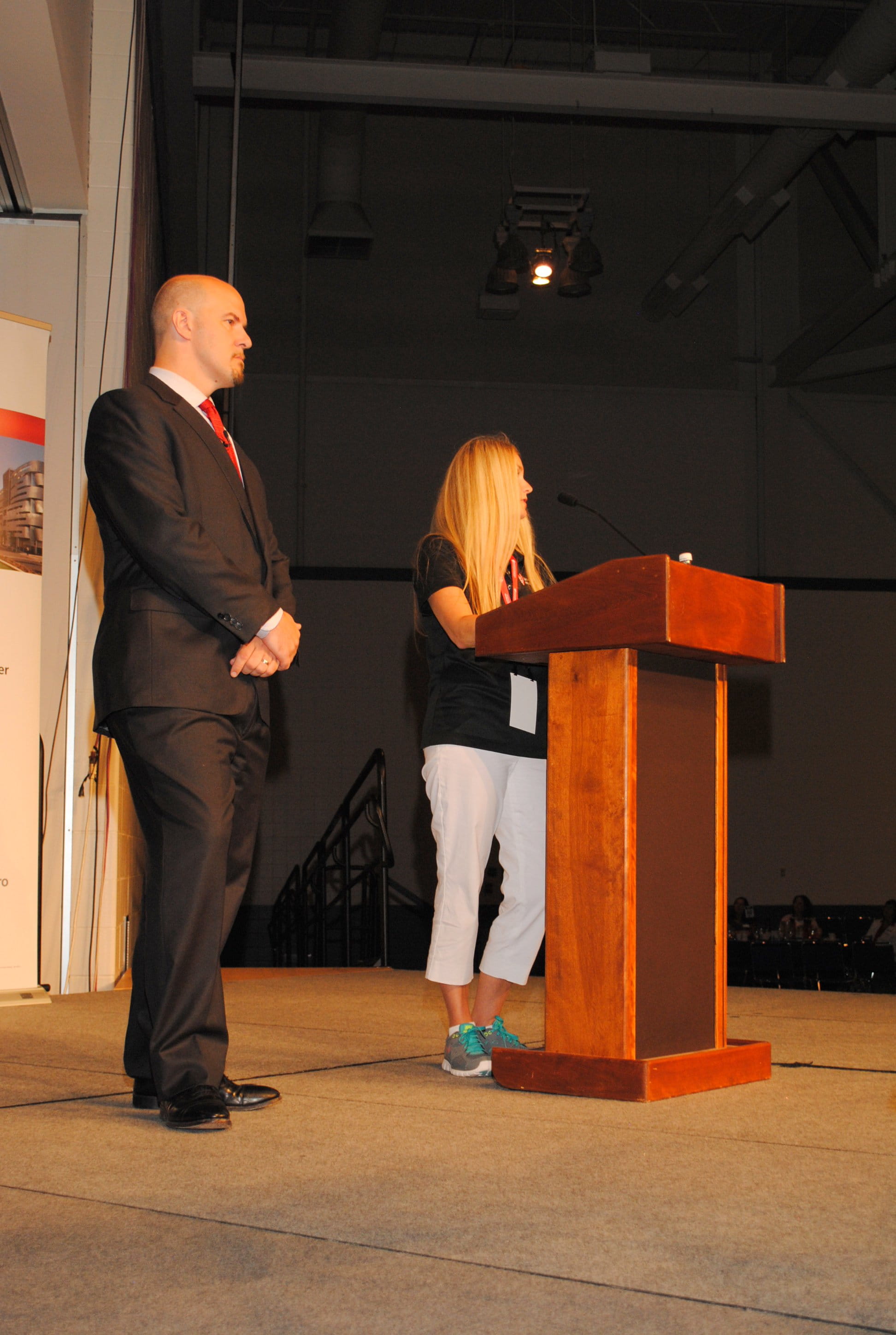 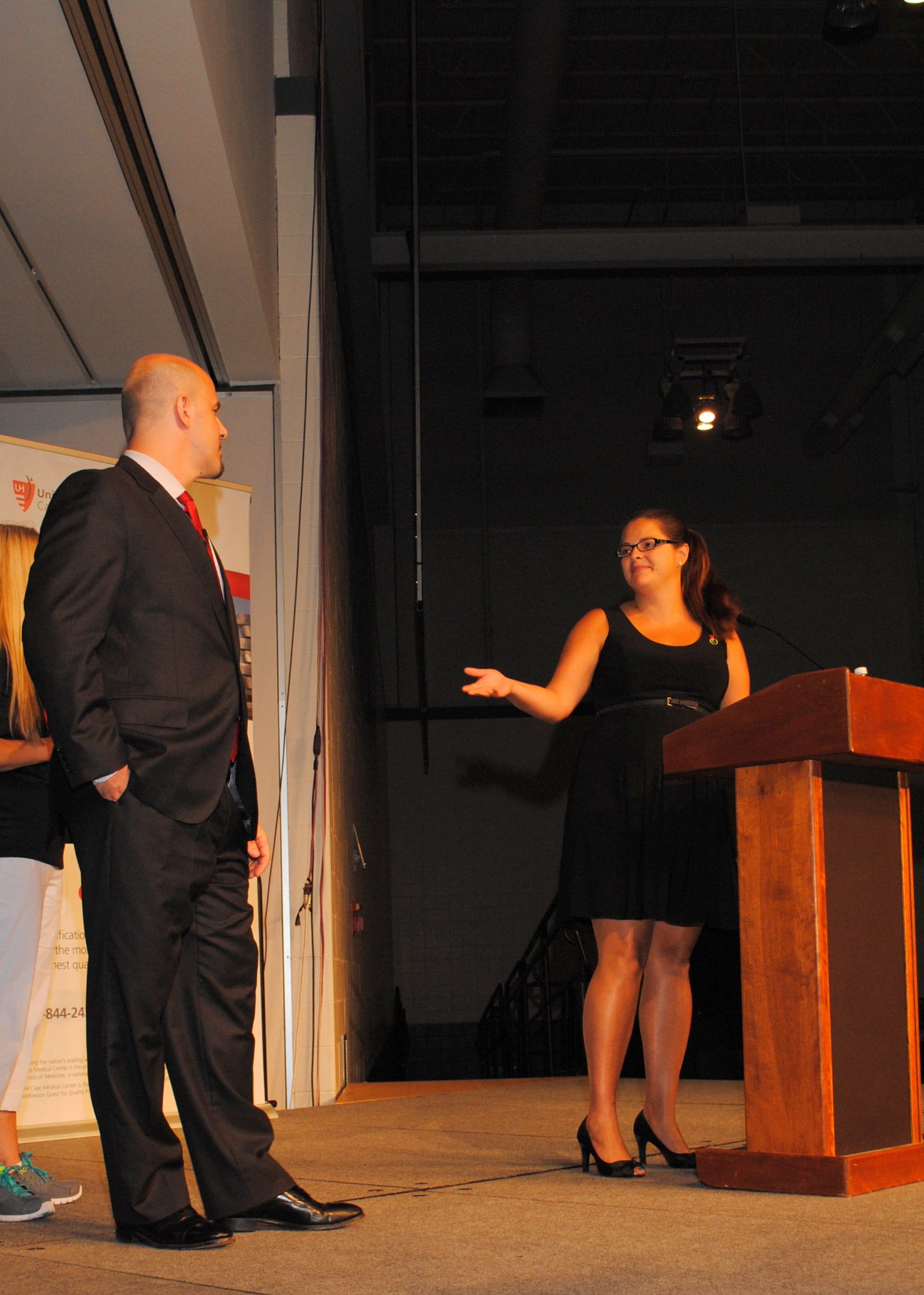 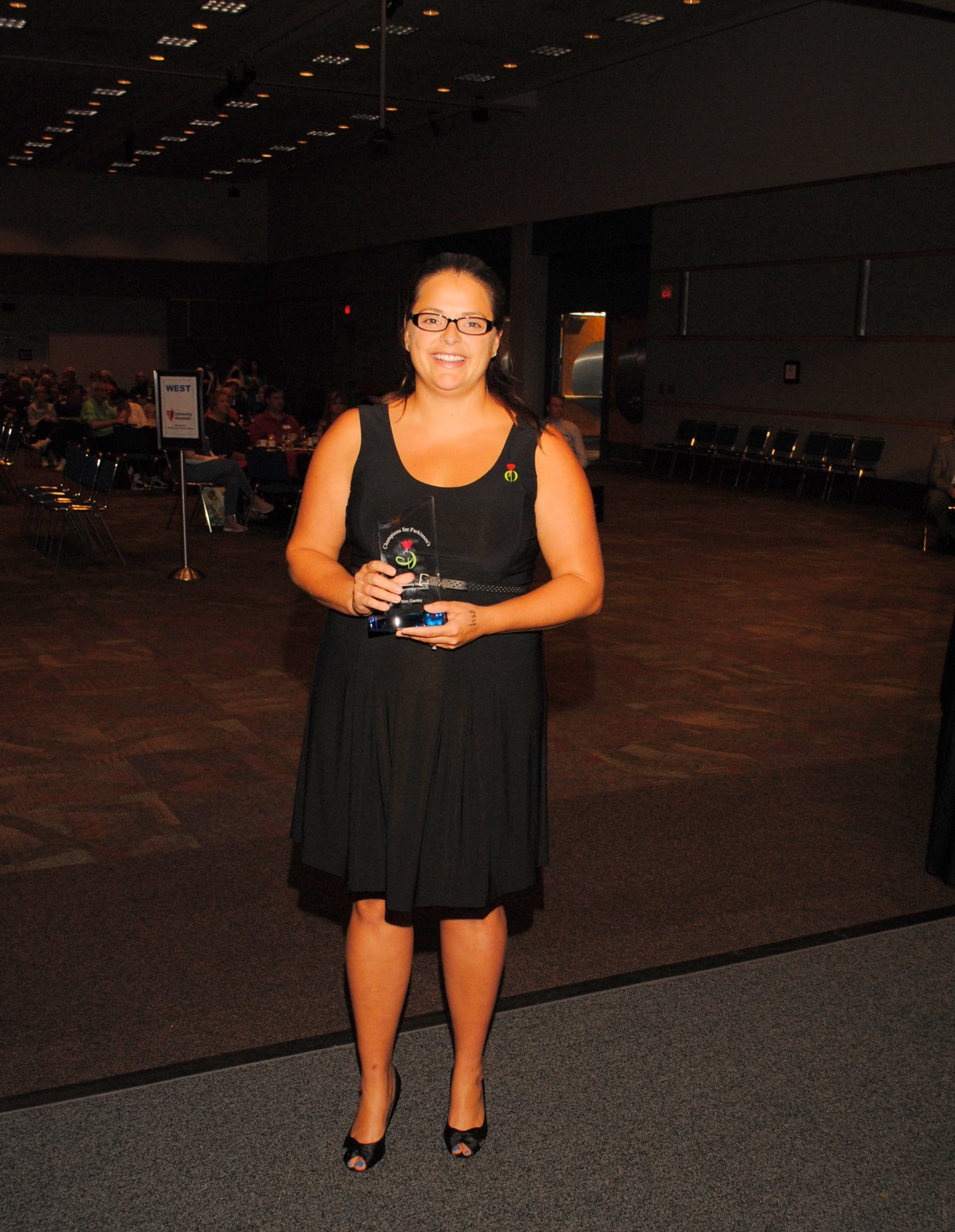 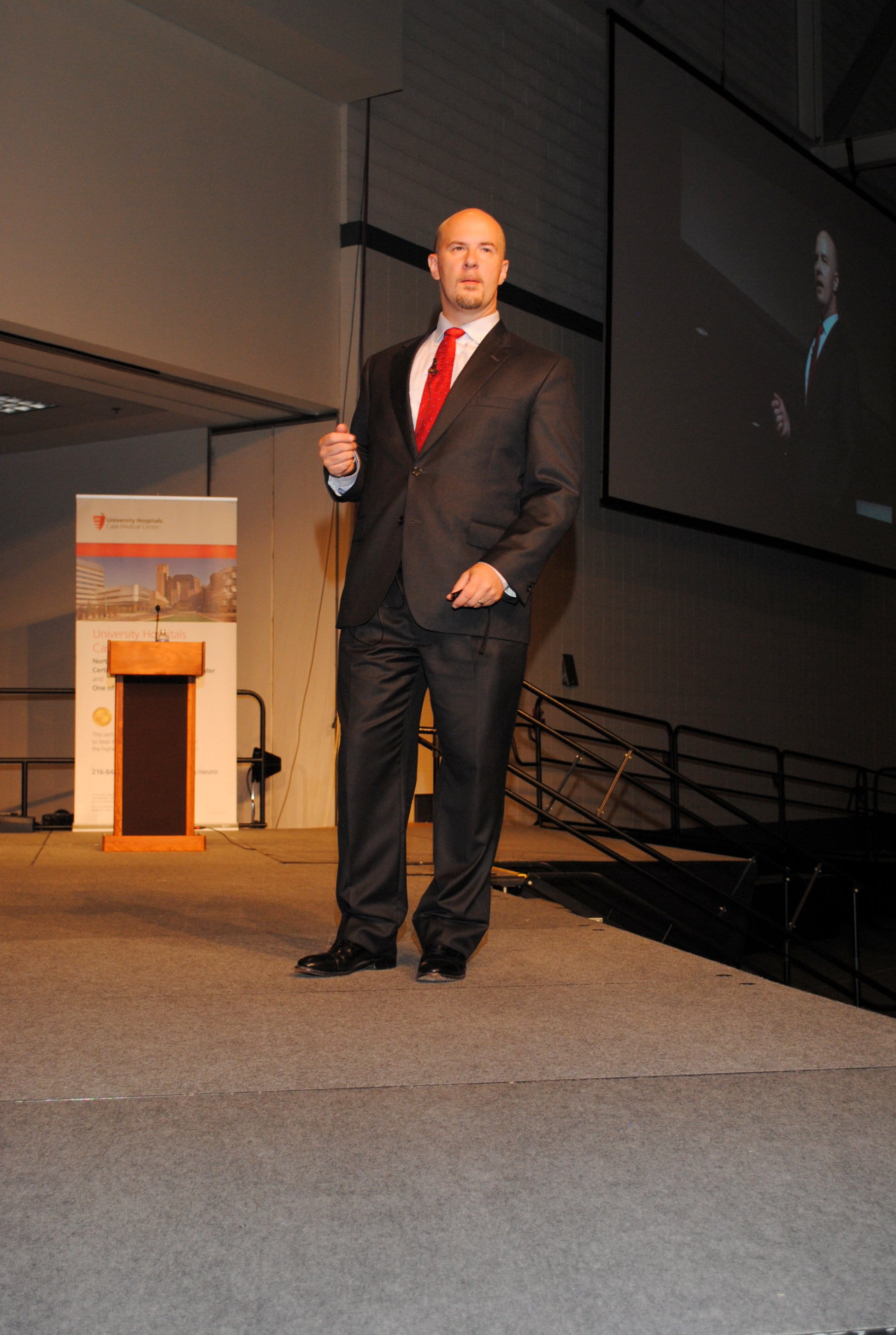 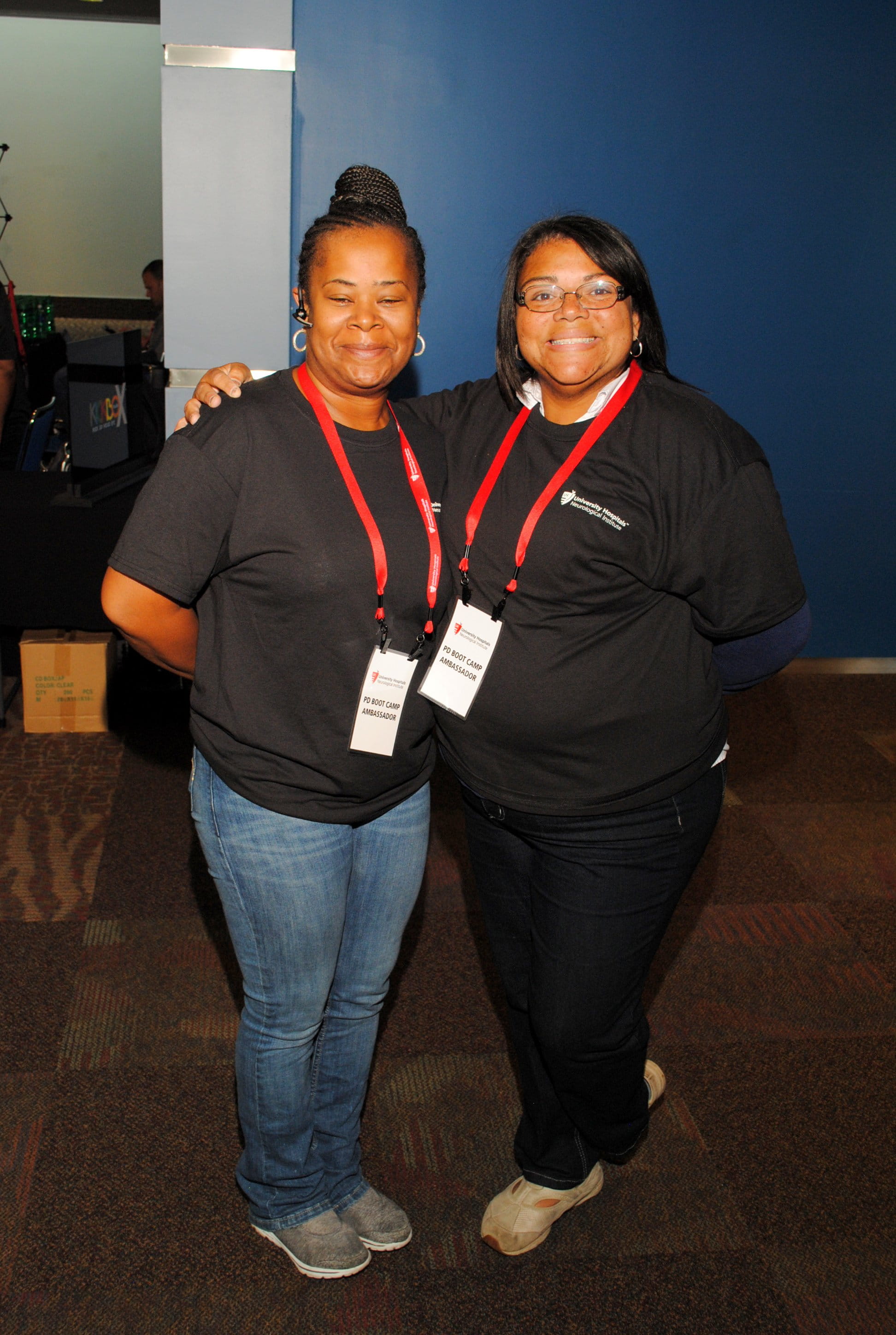 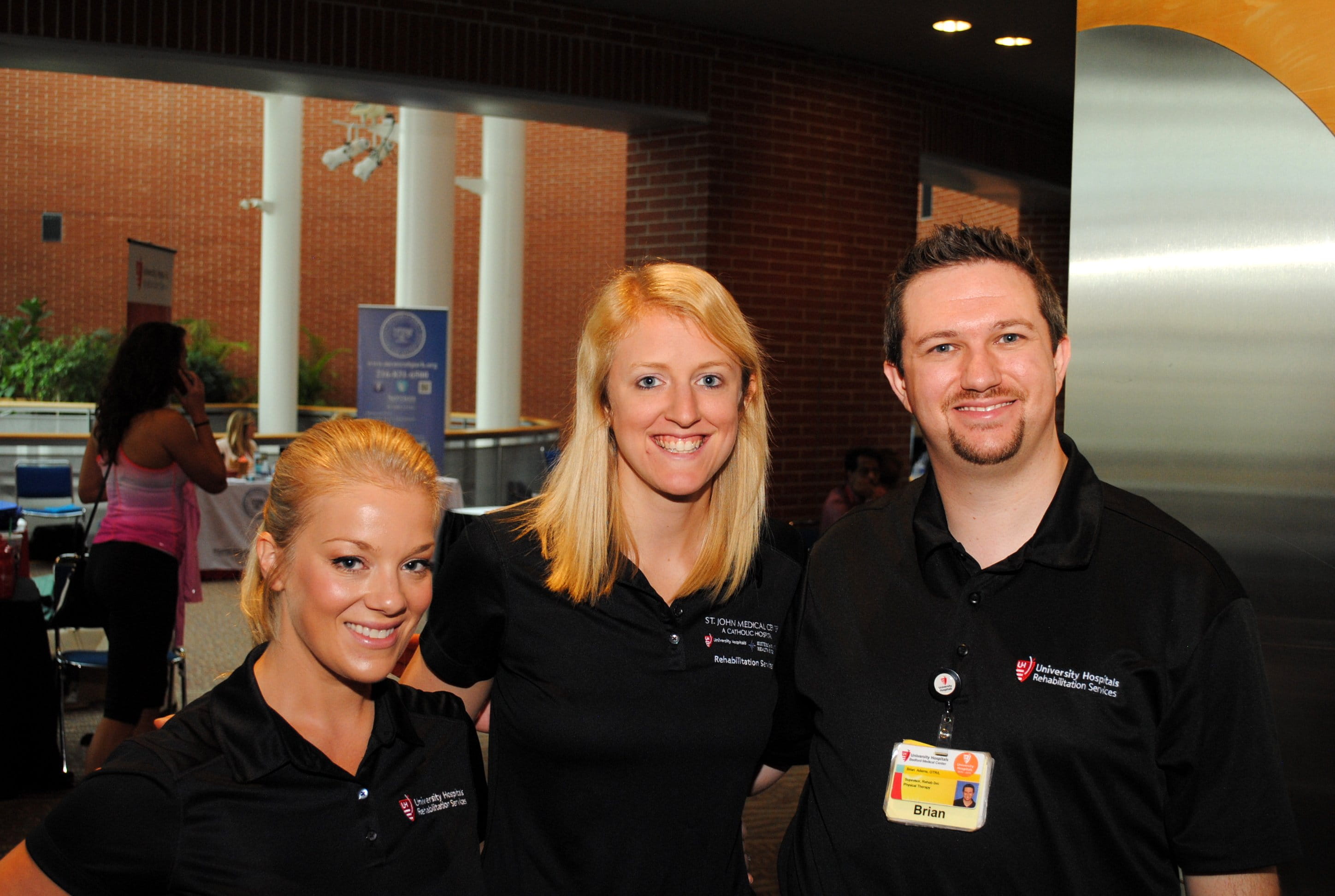 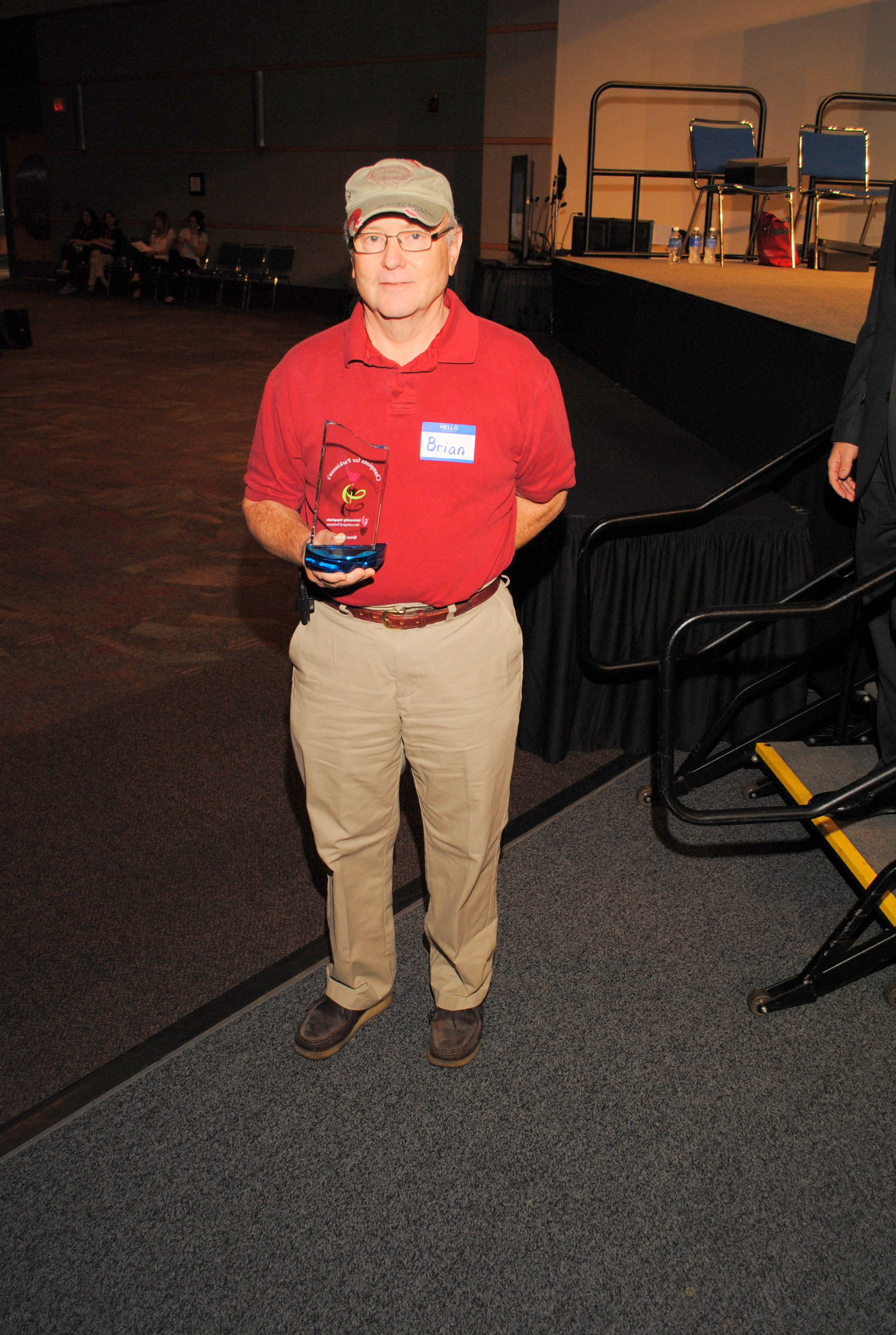 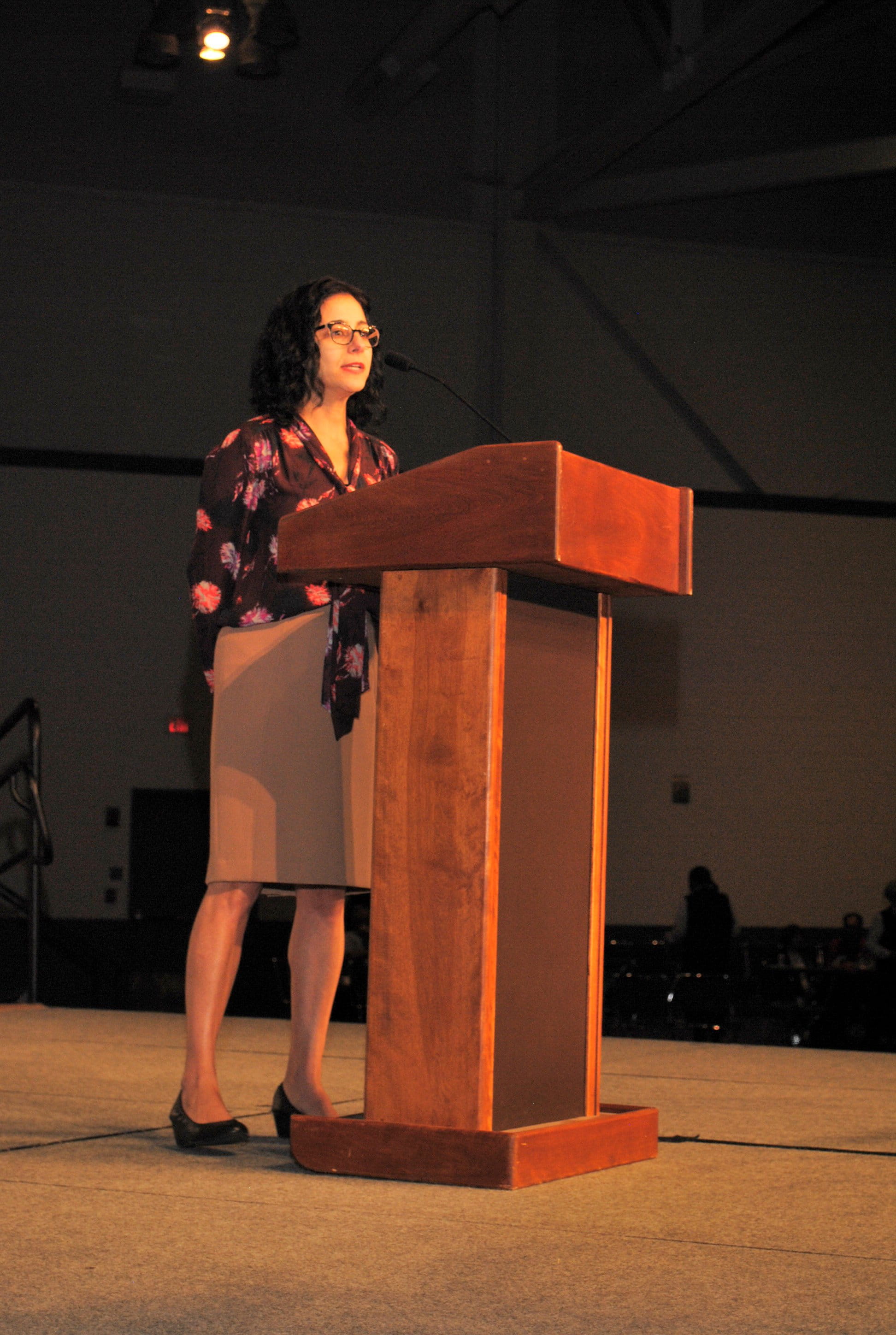 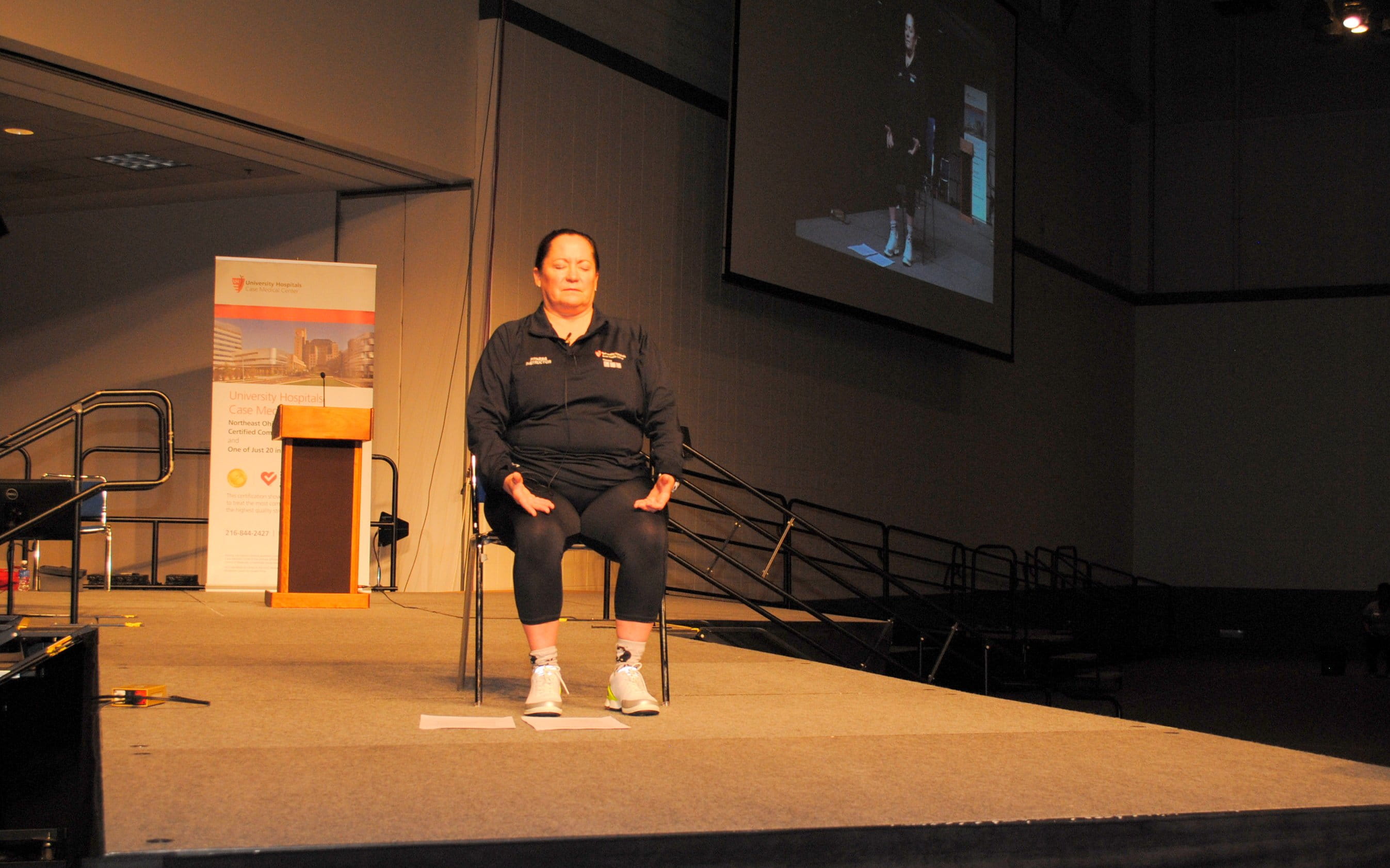 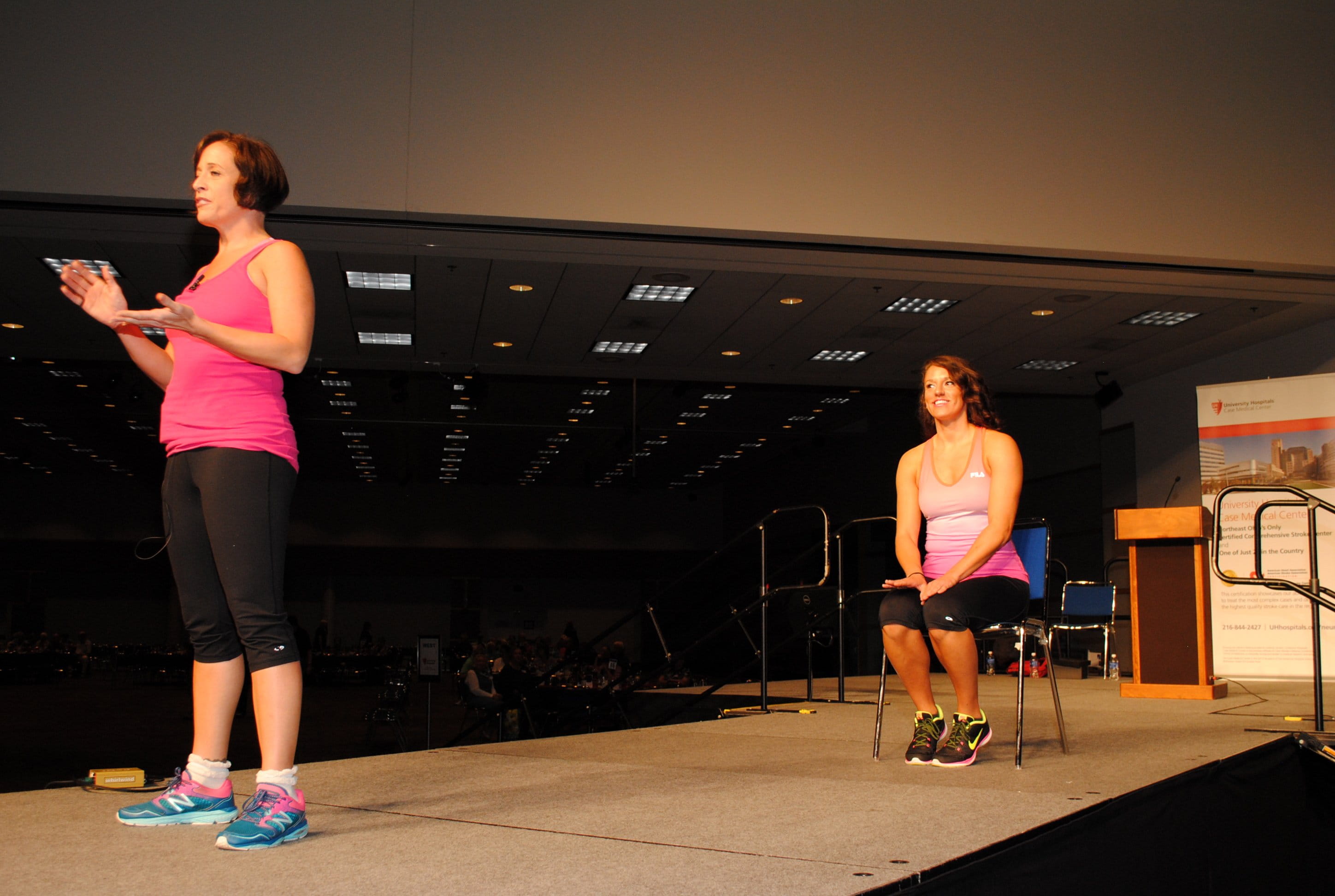 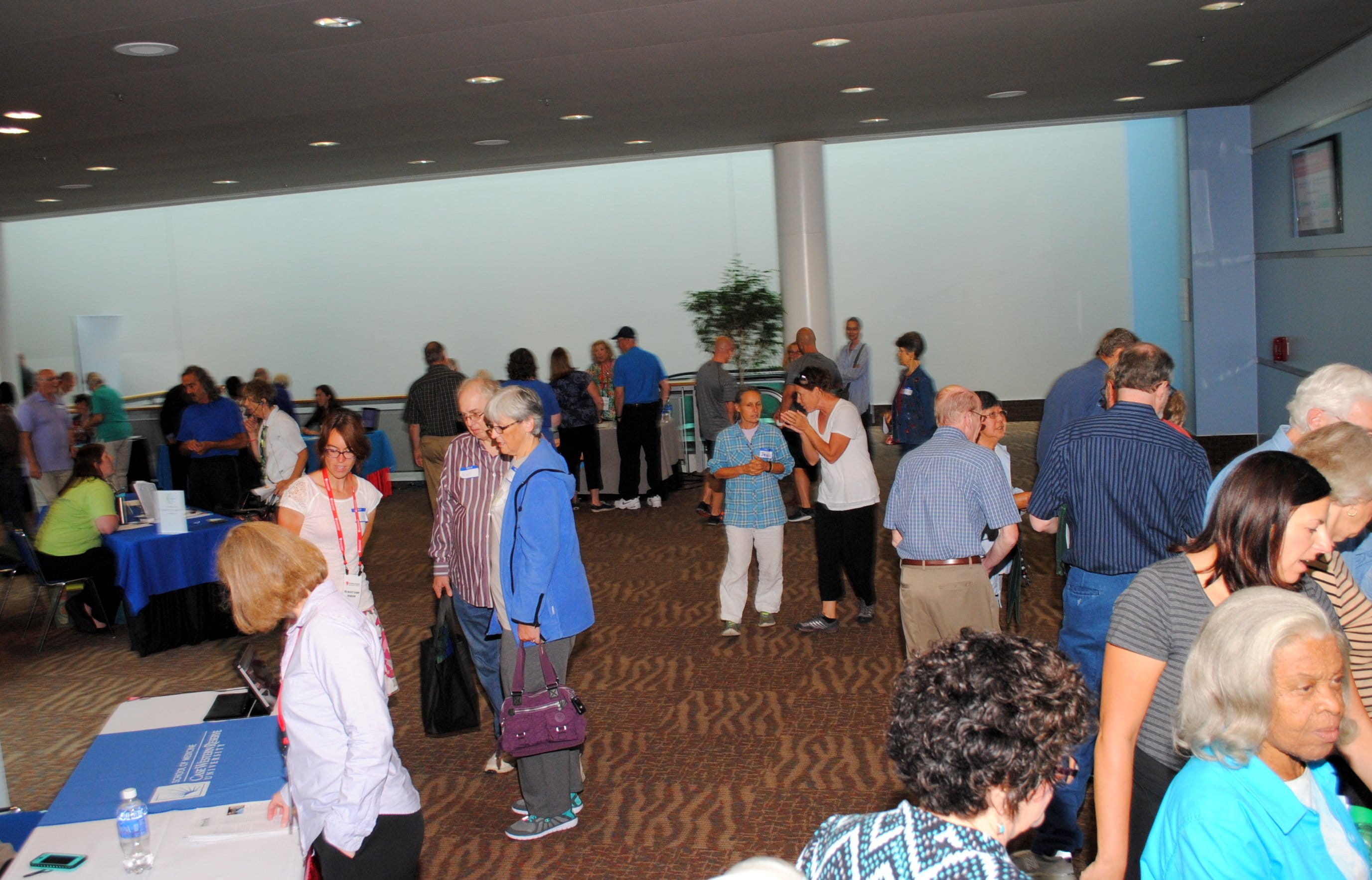 More From the Photo Gallery