What is Patent Foramen Ovale? 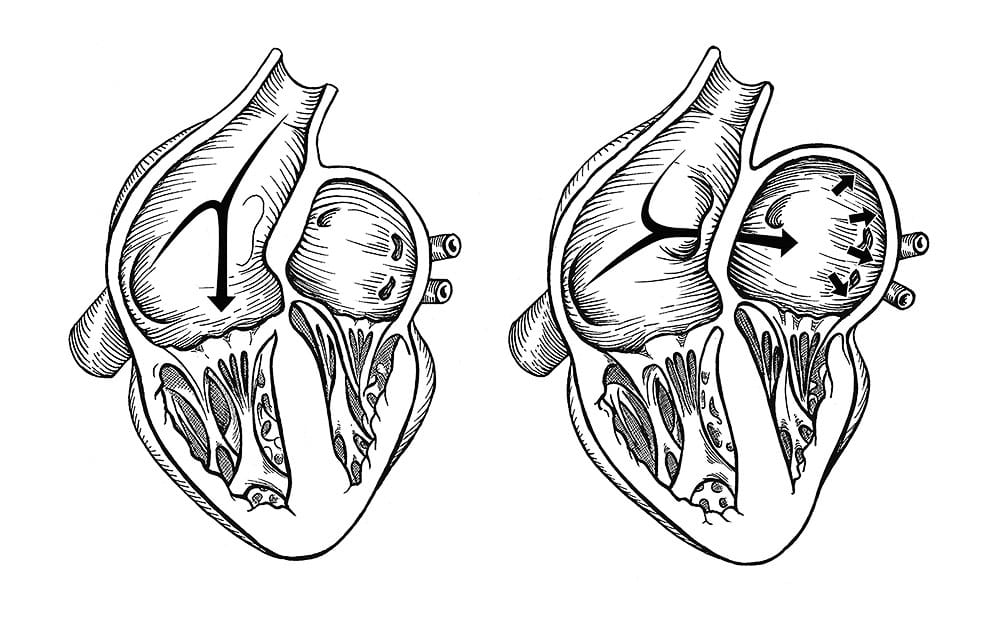 Comparison of normal heart versus heart with a patent foramen ovale

A foramen ovale is a small hole in the heart that naturally exists during normal heart development. Shortly after birth, the foramen ovale closes in most individuals. If it does not close, the hole is referred to as a patent foramen ovale or PFO.

While the condition affects approximately 25 percent of Americans, many are unaware they are living with a PFO. Importantly, PFO can be associated with stroke, especially in young individuals who have little to no other stroke risk factors.

To detect PFO, our heart specialists use advanced diagnostic tests such as:

Our procedural success rate with PFO closure is 100 percent.

If you have been diagnosed with PFO but do not have any history of stroke or transient ischemic attack (TIA), you will most likely not require treatment. However, if treatment is required, our heart specialists may recommend:

PFO closure is performed with a minimally invasive approach under conscious sedation (“twilight anesthesia”). A long, flexible narrow tube called a catheter is inserted into the femoral vein in the leg and threaded through the vein to the heart. This small catheter is used to deliver a special device that closes the hole.

The advanced technique performed at UH results in less blood loss, less pain and a faster recovery than open heart surgery. The procedure is completed within minutes and patients are discharged home on the same day.