Gender Dysphoria is More Common Than You May Think 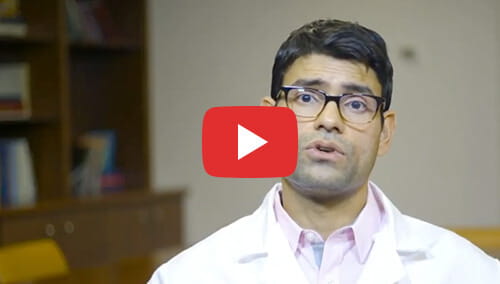 Most genital gender affirmation surgeries are covered by insurance. In cases where they are not, your surgeon’s office will guide you through the self-pay options.

There are two primary surgical procedures that may be offered for female to male genital transition – phalloplasty and metoidioplasty.

What is a Metoidioplasty?

This procedure creates a penis from the clitoris. The individual must first undergo testosterone hormone therapy which, over time, will cause the clitoris to elongate and enlarge – ultimately to a length of 3 – 8 centimeters (approximately 1 – 3 inches) when not sexually stimulated. Once the optimal enlargement has been achieved, the surgeon performs a metoidioplasty – a procedure by which the enlarged clitoris is released from the ligaments that hold it in place and lowered to approximate the position of a penis. The surgeon may also extend the urethra using tissue grafted from your body – usually the lining of the mouth. The lengthened urethra is then passed through the enlarged clitoris, making stand-up urination possible. With this procedure, genital sensations are fully retained.

Recovery after a metoidioplasty can take up to 4 weeks. During the initial recovery period, a catheter will be placed in your urethra to drain urine from the body while it heals.

What is a Phalloplasty?

Phalloplasty is the surgical creation or reconstruction of a penis through a series of procedures. The first step is to take a large amount of skin from your forearm or thigh. The skin is rolled into the shape of a penis and attached to your body just above the clitoris. Additional procedures include:

Recovery after a phalloplasty can take up to 12 weeks, depending on the procedures that are done. During the initial recovery period, a catheter will be placed in your urethra to drain urine from the body while it heals. Generally, the entire process takes 2-3 surgeries over a course of 6-9 months.

The newly created penis will not be capable of erection. Some patients may choose to have a device called a penile implant placed inside the penis to allow for sexual intercourse.

In addition to phalloplasty or metoidioplasty, patients undergo the following genital procedures as part of their gender transition: