Our Board of Directors includes: 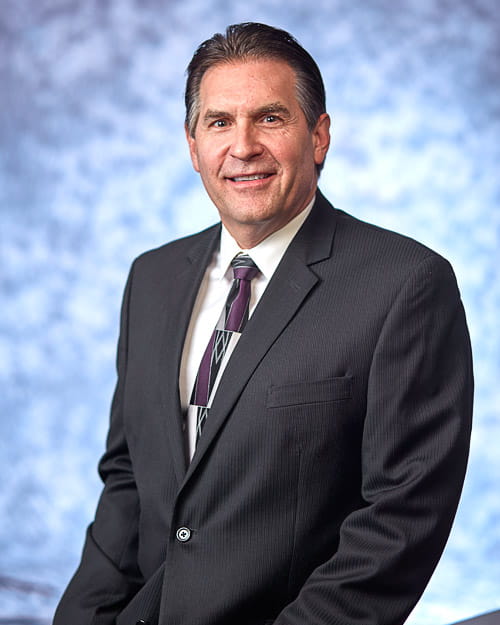 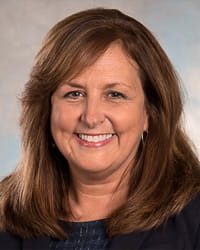 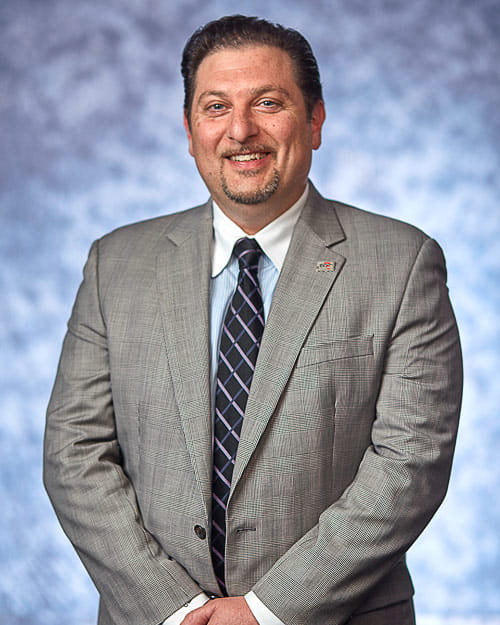 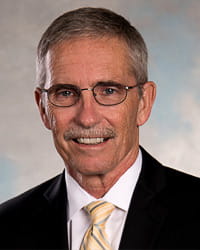 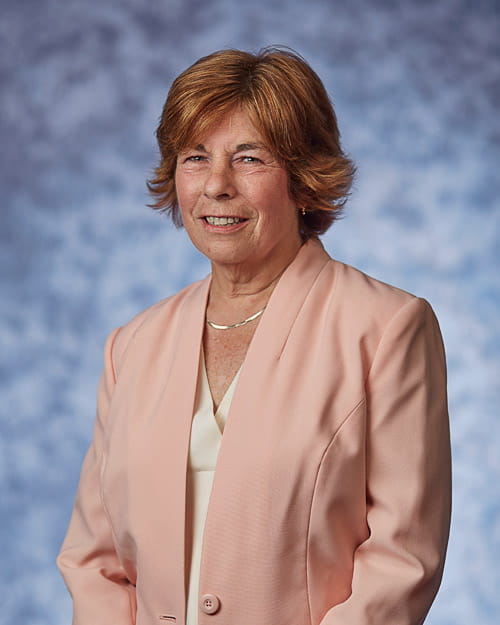 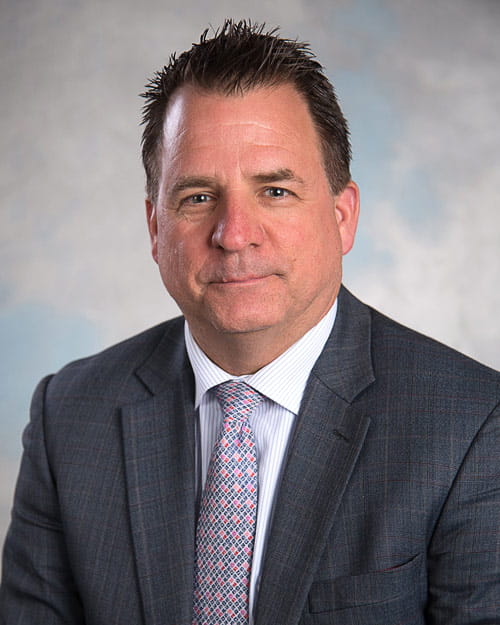 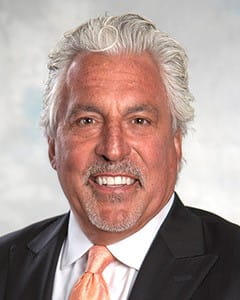 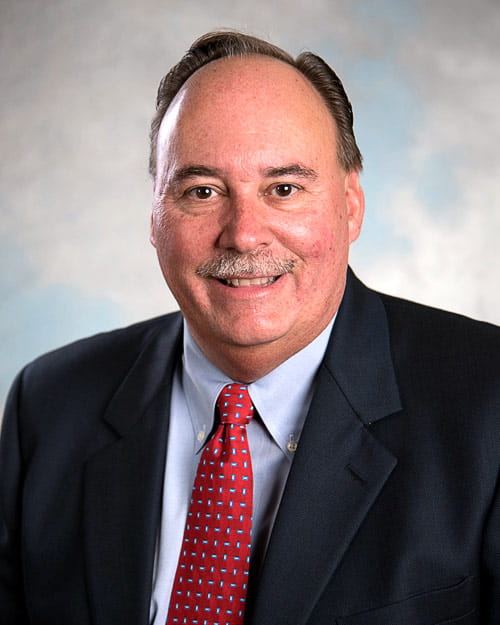 Patients at UH Parma Medical Center now enjoy the benefits of the MyUHCare Personal Health Record (PHR), which offers convenient access to all of their health information at one online location.