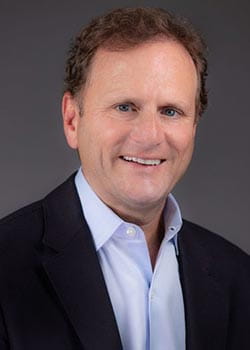 Joel Adelman is President & CEO of AdCap Management, where he draws from his experience as an “entrepreneur serving entrepreneurs” to fund viable, established companies with operating circumstances that don’t meet the strict requirements of conventional lending. Mr. Adelman founded Advance Partners in April 1998 to bring funding, technology and advisory services to thousands of under served small businesses in the staffing market. In two decades, the company has grown to over 170 employees and lent over $15 billion in working capital. In 2015, he sold Advance Partners to Paychex Inc. in a move that allowed the company to further expand without compromising its mission, structure and culture. After leading a successful transition as a senior executive, he stepped down to broaden his investments through AdCap Management.

Joel has served as President of Young Presidents’ Organization (YPO) and has served on several boards and committees in addition to University Hospitals, including Cleveland Museum of Art, Hawken School, and Park Synagogue.

Joel has a Bachelor of Business Administration from Northwood University.