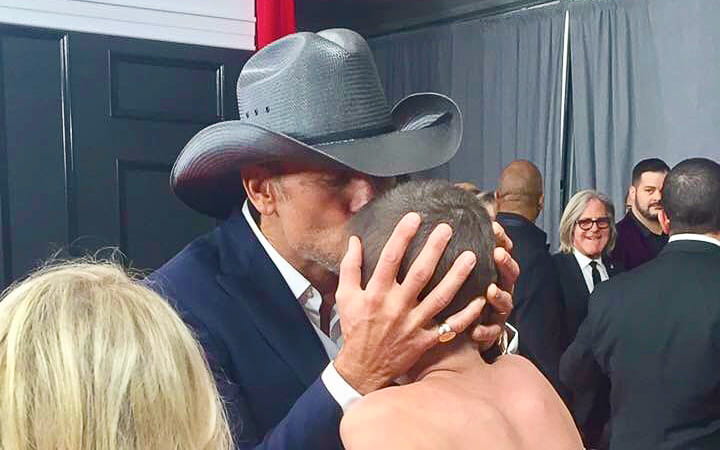 A beaming Bay Village teenager enjoyed a backstage experience at the 59th Annual Grammy Awards Ceremony, posing for pictures with celebrity recording artists Adele, Katy Perry and Chance the Rapper. But before she rubbed shoulders with Carrie Underwood and received a kiss on her forehead from Tim McGraw – a dream come true, courtesy of Make-A-Wish – 14-year-old Jane Finley underwent proton therapy at University Hospitals.

Jane was diagnosed in 2015 with Hodgkin's lymphoma, a cancer that starts in the white blood cells called lymphocytes that are part of the body’s immune system. Her doctors wanted the most advanced radiation treatment available for her. They referred Jane to UH for proton therapy, a highly targeted radiation treatment that spares nearby healthy tissues. Proton therapy is an ideal treatment option for children and adolescents, whose developing bodies are especially prone to radiation side effects.

Dawna Finley, Jane’s mother, explained, “Jane was treated with chemo and a stem cell transplant at the Cleveland Clinic. We went to UH for proton therapy because they do not have a proton machine (at the Clinic). They worked with UH to make this happen.” 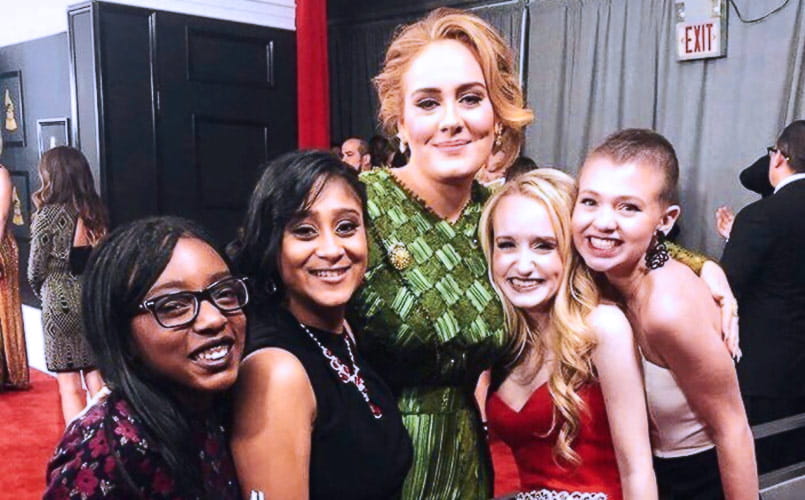 “Proton therapy is a form of radiation therapy that is uniquely suited to treating cancer in younger patients who have decades and decades of life ahead of them,” says David Mansur, MD, Division Chief of Radiation Oncology at University Hospitals Rainbow Babies & Children’s Hospital and Vice Chairman of Proton Therapy. “We are able to treat the area at risk and reduce as much as possible any unnecessary dose to uninvolved tissue. The proton beam gives us, and our patients, the edge.”

“She feels really good now,” says Dawna, who accompanied her daughter and the rest of their family to Los Angeles for the annual music awards spectacular. Dawna is grateful her daughter has successfully completed this precise treatment.

“The people could not have been any nicer." she says. "They were great and explained everything in detail. UH was wonderful.”

UH is one of only two medical centers in Ohio offering this advanced treatment option. Learn more about proton therapy for children at UH.