The story of University Hospitals began 150 years ago, on May 14, 1866. From its humble beginnings as a single hospital in a two-story wooden house in Cleveland, University Hospitals has grown into a multi-hospital health system that includes a thriving academic medical center, 18 hospitals, 40 health centers and dozens of medical practices – all working together to serve 1 million people throughout Northeast Ohio.

Learn more about the history of our institution

History of Our Division 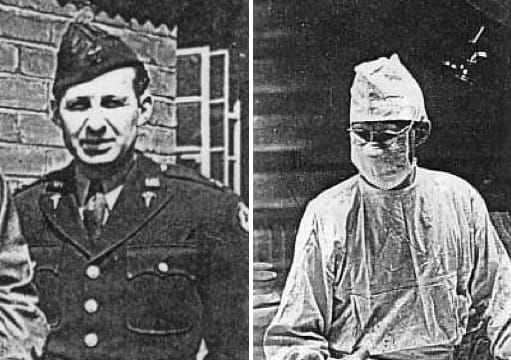 The roots of plastic surgery as a specialty at UH can be traced directly to WWII. Clifford Kiehn, MD, served as Professor of Plastic Surgery from 1947-1980 where he made landmark contributions in the fields of head and neck reconstruction and general wound reconstruction after battle wounds. Dr. Kiehn was made Emeritus Professor of Plastic Surgery at Case Western Reserve University at the time of retirement. As one of the pioneering plastic surgeons at the time, he made extensive scholarly contributions during his academic career.

UH Cleveland Medical Center currently has over 1,000 beds and is both a Level I Adult and Pediatric Trauma Center. The busy surgical schedule at main campus is complemented with outpatient surgery at some of our surgery centers around Cleveland, including UH St. John Medical Center, UH Ahuja Medical Center, UH Mentor Health Center and UH Westlake Health Center, among others, all of which are located less than 30 minutes away.