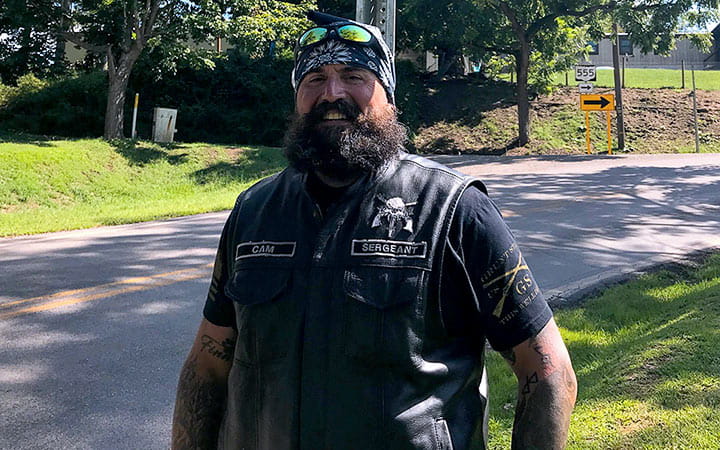 Long before Colin Vivolo associated his constant tiredness with sleep apnea, he lost a friend who struggled with the same issue.

The man who had died unexpectedly was a 39-year-old runner who was found to have the organs of a 95-year-old, according to family members who reviewed the autopsy report. His obstructive sleep apnea was thought to play a role; untreated obstructive sleep apnea has been associated with many cardiovascular problems and a low-intensity inflammatory state that can damage organs.

Colin was startled by this revelation, a wake-up call to get his sleep problems diagnosed and treated. He never felt truly rested and had a few close calls behind the wheel. The alarm was sounding.

Colin underwent his first sleep study in his 30s. His snoring would typically sound like a steady rumble that would abruptly stop as his airway closed. He’d go quiet until his body began gasping for air, like a swimmer emerging from deep water. He was set up with a continuous positive airway pressure (CPAP) machine, which he used for more than a decade, until he noticed he was no longer feeling refreshed in the morning.

He was also tired of hauling the machine on road trips taken on his motorcycle.

“I felt like I was never getting the proper sleep,” says Colin, who enjoyed active pursuits like hiking and working out at the gym when he wasn’t cruising on his motorcycle. “I just wanted to feel better. After 10 disappointing years of being diagnosed with sleep apnea and not feeling like I thought I should, I began my search for better answers and a new doctor.”

Research brought Colin to Amy Schell, MD, an otolaryngologist specializing in sleep surgery. Dr. Schell updated Colin’s diagnostic sleep study and offered a drug-induced sleep endoscopy, which is an exam of the throat while the patient is in a sleep-like state. The exam helped to offer a new solution: a modified version of the traditional uvulopalatopharyngoplasty (UPP), a surgery to open the upper airways by rearranging extra soft tissue in the throat.

“She thoroughly listened to my concerns and took action,” says Colin, who was so desperate, he initially told his doctor he would be willing to have a tracheostomy – an effective but radical solution Dr. Schell rarely hears proposed by the patients themselves. “I knew I was in the right place. She genuinely cared, sat down and talked with me, and wanted to know my goals.”

Dr. Schell noted that Colin had extremely severe sleep apnea, and she was determined to help him avoid tracheostomy if possible.

“We decided together to pursue modified UPPP to see if we could avoid a trach,” Dr. Schell says. “He ultimately did really well with this surgery.”

Now 48, Colin feels younger than he has in years. His energy levels are strong and he can spend hours working out in the gym several times each week, rather than stalling within an hour, feeling “completely gassed.”

He no longer needs blood pressure medication. And his snoring, to his wife’s relief, has stopped.

“I feel amazing,” Colin says. “Now when I wake up, I feel completely recharged. I thank Dr. Schell for saving my life. I’m alive for the first time in many years.” 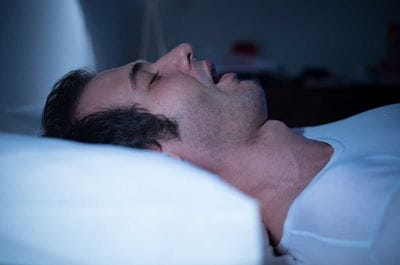 9 Signs You May Have Sleep Apnea

Sleep problems affect more than your energy level and daytime functioning. Poor sleep can increase the risk of other health conditions, such as... 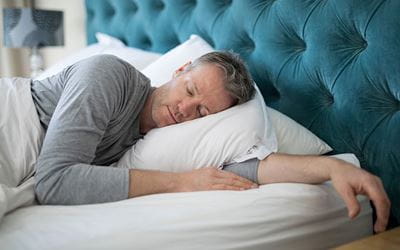 Beyond CPAP: An Alternative Treatment for Moderate to Severe Sleep Apnea

Many people find a CPAP machine too noisy or too uncomfortable for sleep. A recently approved treatment called Inspire therapy may help people who...