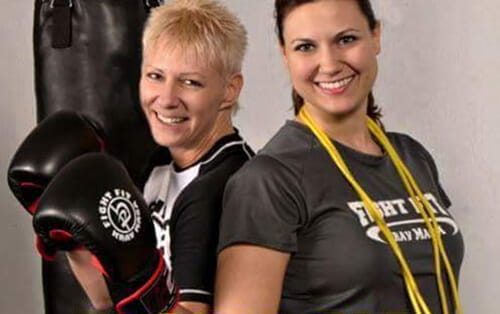 On a hot summer day in 2019, 52-year-old Danielle Sczerowski was driving to work, just like she did every day. Her commute on this particular day, however, was far from routine. Suddenly she felt a sharp pain in her chest and began to sweat profusely. Panicking, she detoured from her route to work and immediately drove herself to the emergency room.

Testing showed that Danielle’s aorta had ballooned and she had a 5.5 centimeter aneurysm where her aorta attaches to her heart. An aortic aneurysm is a serious condition. If the aneurysm ruptures it is almost always fatal. But Danielle survived. She underwent surgery within two weeks and two weeks after that she was almost back to normal, working remotely from home.

Back home and grateful to be alive after her potentially deadly cardiac event, Danielle began to suffer from overwhelming symptoms of anxiety and depression that threatened to debilitate her. She experienced outbursts of anger, uncontrollable crying and was consumed by anxious thoughts about dying.

“Physically I felt good, I was grateful for that. But mentally I was unraveling,” she says. “It was so intense. I couldn’t live like that. I was not myself and I knew something was wrong,” 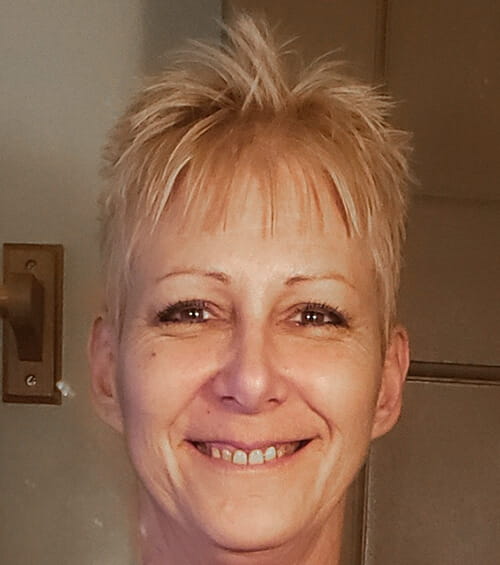 Research shows that this is not an unusual reaction. Anxiety, depression and other symptoms of post traumatic stress disorder (PTSD) are a common problem for patients with cardiovascular disease, presenting in one out of five patients. In addition to making life miserable, this heightened stress can complicate the management of the patient’s disease.

Danielle sought help from her primary care physician, Ewa Gross-Sawicka, MD, PhD, Director, University Hospitals Women’s Cardiovascular Center. In addition to urging her to follow up with a cardiologist, Dr. Gross-Sawicka suggested Danielle consult with a psychiatrist to help her deal with her stress. One month later, Danielle was taking a combination of medications that worked for her and felt much better.

“I honestly think I had PTSD from a lack of control over my situation, my life and my health,” she says. “I’m happy I caught it quickly, within a few weeks. I’ve learned it’s a relatively normal response.”

“The American Heart Association recommends that all patients with coronary artery disease be screened for depression, but so far this recommendation has not been widely adopted,” Dr. Gross-Sawicka says. “As physicians we need to treat the whole patient and take care of physical and emotional problems simultaneously, because this approach will lead to the best outcome.”

The Women’s Cardiovascular Center at University Hospitals can evaluate patients after a serious health crisis or diagnosis and connect them with proper care for both their mind and body moving forward.

As for Danielle, she hopes that by sharing her story, others who might feel anxious and out of control after a serious health crisis will seek out the help they need.