Obesity in Men vs. Women 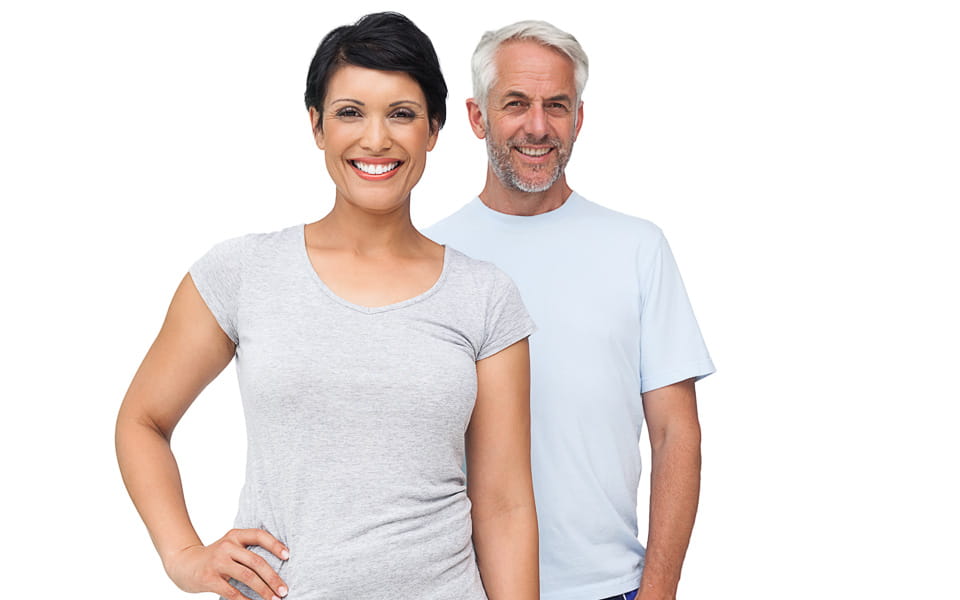 Until recently, about 80 percent of patients undergoing bariatric surgery, a medical procedure that reduces the amount of food a person can consume, have been women. But that is changing.

“Men are recognizing it’s not okay to be overweight and that it does affect their health,” says bariatric surgeon Leena Khaitan, MD, MPH.

“Men are more motivated by associated health problems, not by how they look,” she says.

Until now, popular culture may be partly to blame for differences in the way men and women view their bodies, Dr. Khaitan says.

“How many TV shows are there where the mommy looks attractive and slender and the dad is overweight,” Dr. Khaitan says. “That is considered the societal norm, right? In general, our society has been more accepting of a man being overweight than a woman.”

Being overweight or obese may exacerbate health conditions in men and women, including:

“Some of our patients, both men and women, might need another procedure, but they can’t have it because they’re too big,” Dr. Khaitan says. “For example, they may need surgery to help with fertility, or a knee replacement.”

People find themselves at an unhealthy weight for a variety of reasons: poor diet, inactivity, another medical condition or pregnancy, for example.

With men, Dr. Khaitan says, those were formerly athletic are often surprised to find how much weight they’ve gained since the days in which they exercised regularly.

“Many, who were athletes in high school or college, stopped being athletes and then kept on eating the same way,” she says. “But they weren’t burning calories the same way and eventually became obese.”

Weight may also become an issue at the workplace.

“There’s definitely a prejudice against people who are overweight, particularly if they’re obese, because the perception is they’re not going to perform as well as somebody who is lean and doing the same job,” Dr. Khaitan says.

It can also affects time management and the bottom line, Dr. Khaitan says.

Looking for a primary care physician? UH offers online appointment scheduling for select UH physicians and specialties, including primary care. Or find a doctor with our online tool, which allows you to search by location. 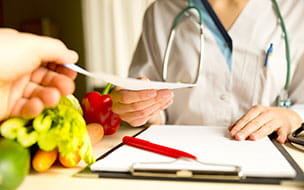 Which Diet Is Best for Weight Loss?

One day, calories are the enemy. The next day, it’s carbs. No wonder people are confused about the best diet to lose weight. An expert weighs in on...