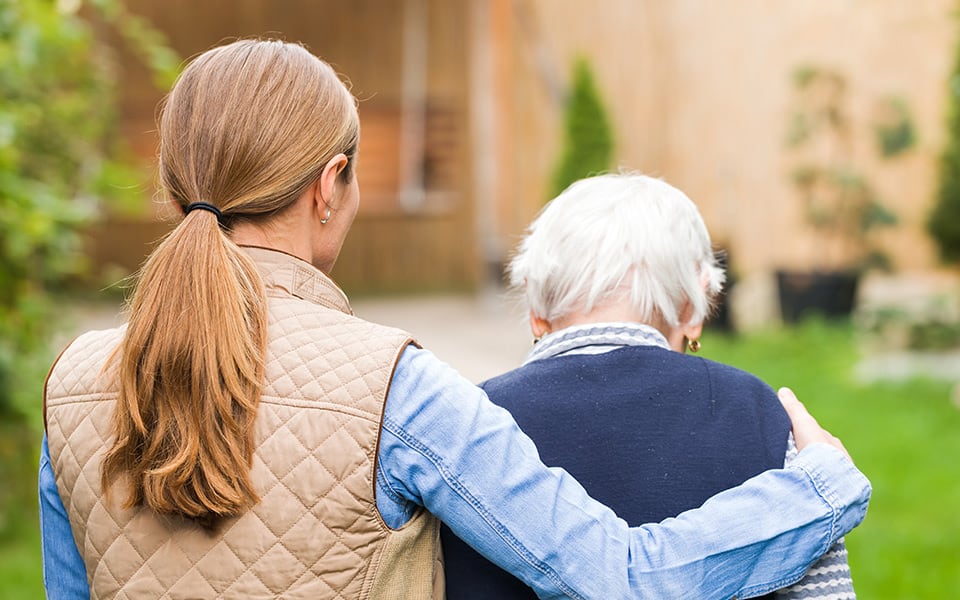 For people with Alzheimer’s disease, apathy is one of the most prevalent behavioral symptoms, affecting 50 to 70 percent of those diagnosed, according to some studies. It is, however, often under-recognized or misdiagnosed as depression, leading to treatments that do not effectively address the real problem.

Although there are symptom overlaps, apathy and depression are two separate and distinct diagnoses. Depression is characterized by strong negative emotions and feelings of sadness and hopelessness, while apathy is defined as a chronic state of indifference or lack of emotion. People who are clinically apathetic show little or no interest in the world around them and lack both motivation and passion.

“Apathy affects interpersonal behavior with pervasive negative consequences,” says Alan Lerner, MD, Director of the Brain Health & Memory Center at UH Cleveland Medical Center. The profound lack of motivation seen in patients with significant apathy limits their ability to carry out the simplest activities of daily living, thus increasing the demands made on caregivers. In some cases, the increased caregiver stress can become unmanageable and lead to earlier institutionalization of the Alzheimer’s patient.

Research May Lead to New Treatment for Apathy

Currently, there are no proven treatments available for patients who display significant signs of apathy associated with Alzheimer’s disease. However, physician scientists from University Hospitals and nine other centers across the United States are working to change that.

Based on promising, preliminary results from a previous clinical trial, the researchers are investigating the benefits of methylphenidate (commonly known as Ritalin) drug therapy for Alzheimer’s-related apathy. Methylphenidate is a central nervous system stimulant often used in the treatment of attention deficit hyperactivity disorder (ADHD) and narcolepsy.

The ADMET2 clinical trial is sponsored by the National Institute of Aging and will examine the effectiveness and safety of the drug over a six-month period. Two hundred patients with clinically significant apathy will be recruited and each will undergo a series of physical, cognitive and neuropsychiatric tests at the beginning of the study and at monthly follow-up visits. Success will be measured by the degree to which symptoms are relieved without unanticipated adverse effects.

Learn more about this clinical trial and others involving brain health, including eligibility requirements and how to be considered for participation. 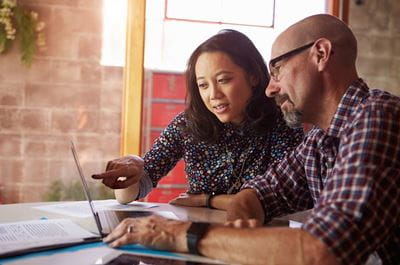 There’s no cure for Alzheimer’s disease, making it one of the most feared and misunderstood diagnoses – for patients and, perhaps even more so, for... 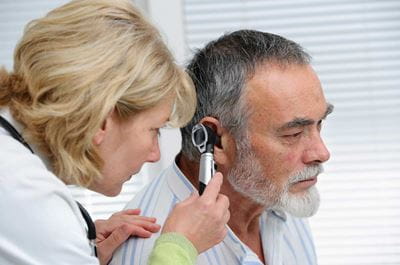 How Hearing Loss is Linked to Dementia

You might think that a hearing loss is a fairly minor part of aging, but recent research has show that the ability to hear plays a significant role...