How Your Child's Allergies Can Change With Age 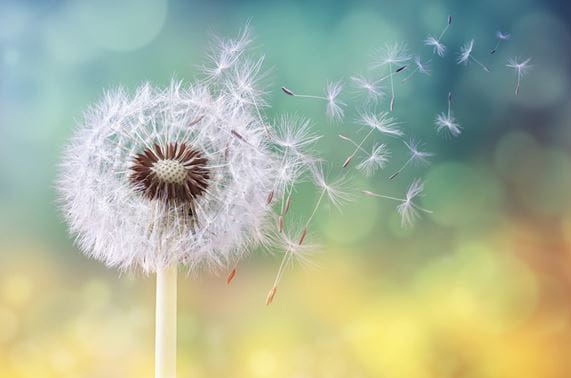 As much as you want to enjoy springtime in Northeast Ohio, it can be tough to do if your child is coughing, hacking, sneezing and feeling miserable.

With symptoms that resemble a cold, there’s a strong possibility that your child might actually be suffering from an allergy.

Allergies are one of the most common chronic diseases, especially among children, says the Asthma and Allergy Foundation of America (AAFA). The AAFA estimates that as many as 40 percent of children in the U.S. have allergies caused by:

In fact, in 2015, 8.2 percent of adults and 8.4 percent of children were diagnosed with hay fever – or allergic rhinitis,  the AAFA says.

Even though it may seem like your child’s symptoms popped up suddenly, allergies actually take time to develop in children, pediatric allergist Kathryn Ruda Wessell, DO, says.

“Allergic rhinitis can be caused by either an indoor or outdoor allergen,” Dr. Wessell says. “With outdoor allergens, you have to live through the season a few times to become sensitized. We tend to see outdoor triggered seasonal allergy symptoms in children after age 3, classically ages 5 to 6. Indoor allergen triggered symptoms can be seen earlier, as early as 1 year of age – because of things they’re exposed to in the home on a regular basis, such as dust mites and pets.”

According to Dr. Wessell, some people are exposed to a foreign substance – or allergen – and have no symptoms, while others come into contact with an allergen and have allergic reactions, including a runny nose, watery eyes and sneezing.

Age also matters. Allergic reactions that are triggered by allergens, such as pollen, dust or pets are more common in children up to 20 years old. After that, it’s usually thought to be non-allergic rhinitis, which isn’t caused by allergens, but rather by substances like smoke, chemicals, environmental irritants, hormonal changes and/or physical defects of the nose.

The way that allergies evolve in children even has a name, says Dr. Wessell.

”We call it the allergic march, as in ‘to march along,’” she says. “It’s a theory that’s well-accepted among allergists and immunologists that allergic diseases begin early in life and can arise at different ages.”

The allergic march includes these conditions:

“These four diseases can overlap or appear in different order in a child’s life,” Dr. Wessell says.

If you suspect your child has an allergy, a test can help you know for sure, and diagnose which allergens are triggers. University Hospitals does a real-time allergy test during your appointment, thereby eliminating the need to come back for tests. If the results confirm your child has an allergy, your doctor will talk to you about allergen avoidance measures and how to minimize the allergen’s impact on your child.

“There are things we teach families to help control the impact of allergens,” she says. “For instance, when your child comes into the house from outside, we recommend washing their face and hands and changing their clothes. Also, keeping windows shut, even in the nice weather, will help.”

For indoor allergens – like dust mites – the recommendations include using pillow and mattress encasements and keeping the humidity level in your house at or below 50 percent. If the family pet is the issue, kids shouldn’t allow the animal in their bedroom or be its primary caregiver.

Over-the-counter medicines, such as antihistamines and nasal decongestants, can help control spring allergies. For more severe allergies or those that don’t respond to OTC medicines, your doctor may recommend prescription medicines or getting allergy shots.

“Allergy shots help with year-round management of allergens,” Dr. Wessell says. “Your child starts off getting injections weekly, then it becomes monthly. Total time commitment for shots is three to five years to create a tolerance to the allergens.” 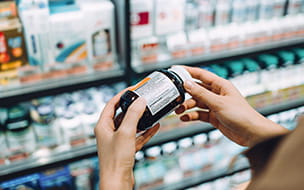 5 Medicines You Shouldn't Give Your Preschooler

Each year, medicines given to help children send many to the emergency room instead. Reduce your child's risk for dangerous drug side effects by... 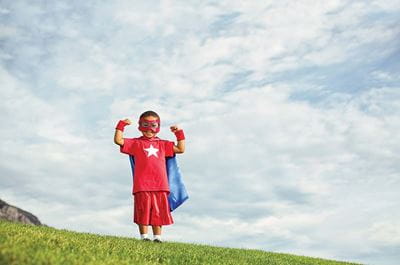 A healthy gastrointestinal tract helps kids thrive. But sometimes your child's digestive system needs a little TLC. Find out how to bolster your...